By All That's Interesting | Checked By Nickolaus Hines

This week in tech: Honest-to-goodness virtual reality is already here–and there’s a lot more on the way, Elon Musk becomes the first to launch a reusable rocket into space, the FDA approves a syringe that can save your life after a shooting, and Amazon found a hotbed for illicit gun sales.

The First Reusable Rocket To Launch Into Space 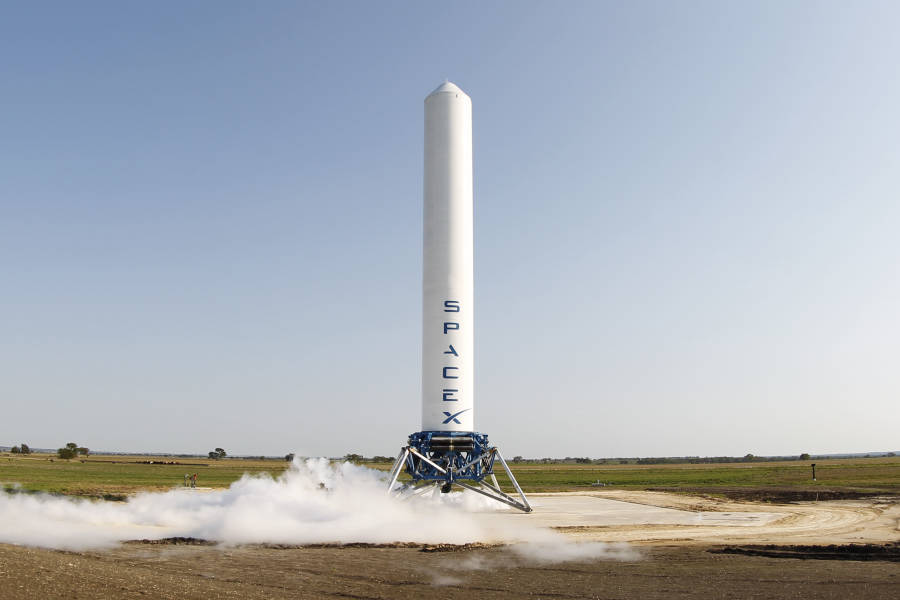 Two titans of industry each with a history of controversial, revolutionary projects and an extraordinary cult of personality. One company called SpaceX, the other called Blue Origin. Both now trying to one-up each other and be the first to launch a reusable rocket–with names like Dragon V2 and Falcon 9–into space.

Even though this all sounds like something out of a James Bond movie, it’s hard to overstate how important reusable rockets could be. There’s a reason Elon Musk‘s SpaceX and the Jeff Bezos-backed Blue Origin have both been feverishly trying to make reusable rockets a reality.

And on Monday December 21–after pushing the launch back 24 hours in order to take advantage of better conditions–SpaceX is set to make it happen. The Falcon 9 rocket should surpass the achievements of the one launched by Blue Origin in November, which was recovered after landing and is then reusable, but didn’t quite make it high enough to actually orbit in space.

Watch the Falcon 9 begin its journey from Cape Canaveral, Florida to outer space at the official SpaceX live stream. 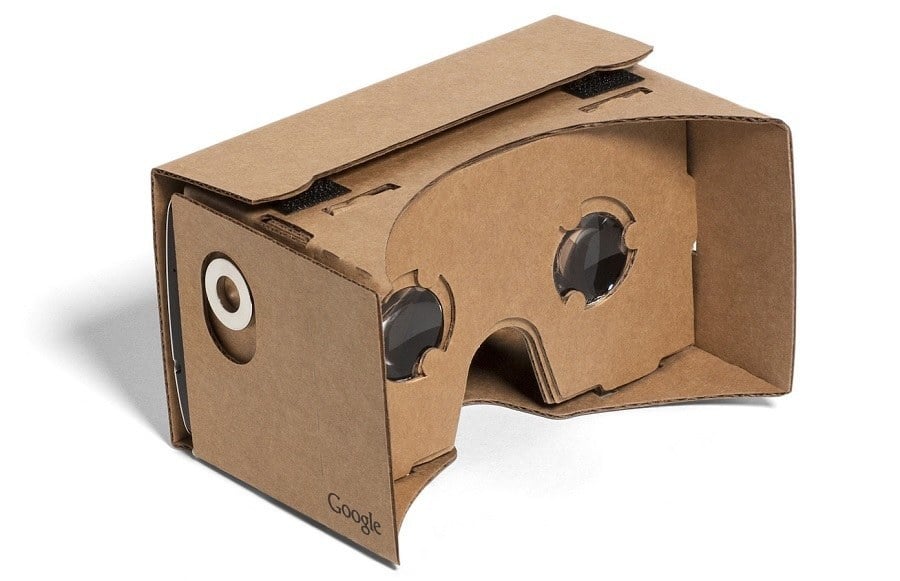 If phrases like “Google Cardboard,” “Oculus Rift,” and “Project Morpheus” mean nothing to you, you’re not alone — but you soon may be.

The virtual reality revolution is coming. If nothing else, the fact that nearly $4 billion in venture capital has flooded into this nascent industry since 2010 tells you that we are on the precipice of something big. And if that cash influx doesn’t convince you, consider that nearly every giant in the tech industry–Google, Facebook, Microsoft, Sony, Samsung…–now has its hands deep in a virtual reality project.

And the dam seems to set to burst in the first quarter of the new year. By all accounts, we should then see an explosion of virtual reality products on the market.

But, in truth, these new products will simply be joining the ranks of the virtual reality products that are already on the market. While too few seem to realize it, virtual reality courtesy of Google, Samsung and more, is on the market now, and has been for a little while. These products aren’t overwhelmingly expensive niche items for the super rich, either. Samsung’s listed for $99. Google’s is literally the cost of cardboard, tape and a few other similar supplies. Find out how that’s possible, and read the unbelievable details on the products set to hit the market next year at NBC News. 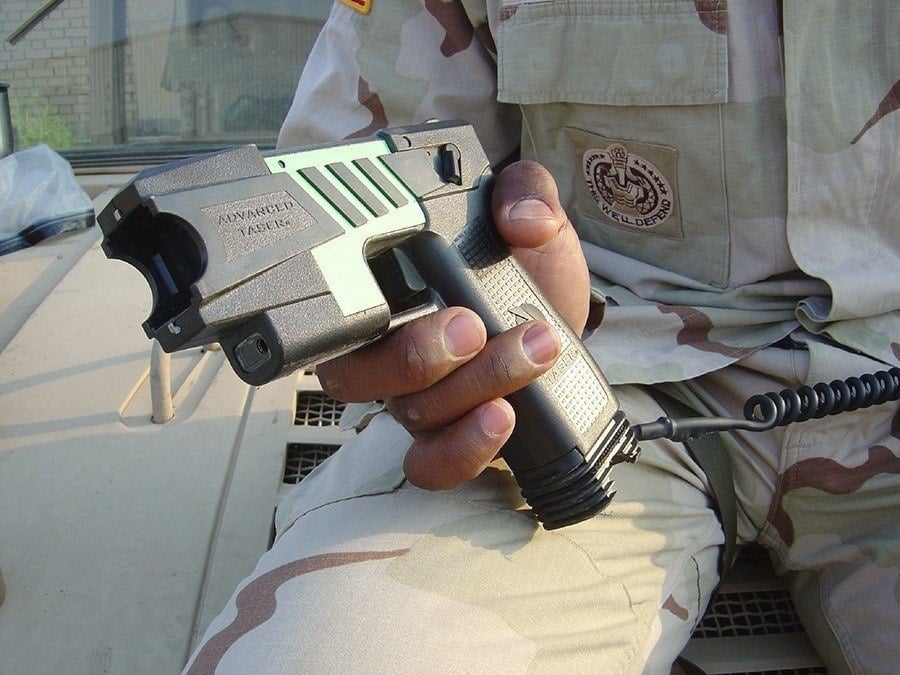 A stun gun is just one of many illegal items up for sale on the UK Amazon site. Image Source: Wikipedia

If you’re looking for weapons developed for military or police forces, you might have luck online. Indeed, the Guardian found that many of these illegal and dangerous weapons are regularly for sale in the UK Amazon marketplace, and was able to buy a pistol that “fires a jet of high-strength pepper spray at 112 mph; a 1m-volt stun gun disguised as a torch and a baseball cap containing a hidden stabbing knuckleduster in its peak,” all three sales of which are illegal.