This weekend, ISIS released a new propaganda video featuring the executions of five men and a direct threat to Britain and its prime minister, David Cameron.

According to the video’s lead executioner, the five executed prisoners were spying on ISIS for Britain. The executioner added that Britain and David Cameron–“slave of the White House, mule of the Jews”–would pay for British airstrikes in Syria. “Your children will pay,” the executioner threatened. After this, the video ends with a small child in ISIS garb warning Britain of coming violence.

As of Sunday, British analysts are working to identify the men and the boy in the video. While Cameron had not yet released a statement, British MP Sadiq Khan wrote on Twitter, “The evil and disgusting ISIS propaganda video shows why we need to do much more to tackle radicalisation in Britain.”

See more at the Daily Mail. 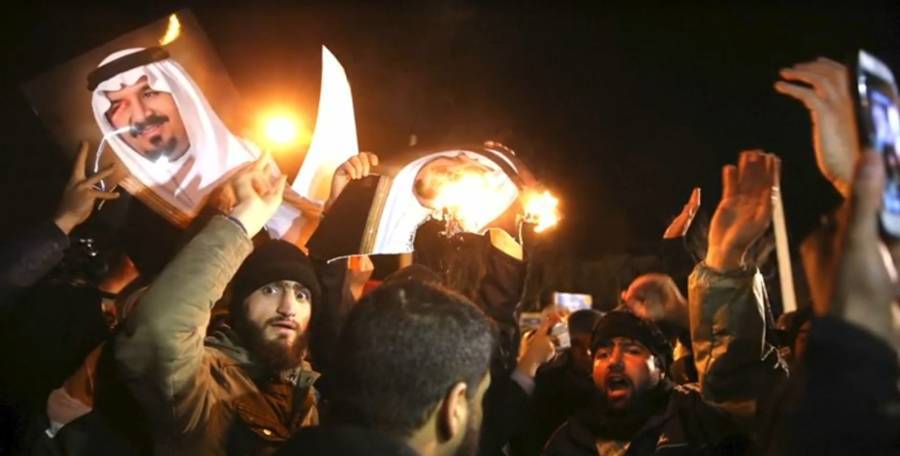 Iranians protest outside the Saudi embassy in Tehran on January 3. Image Source: The Washington Post

While officials from both countries engaged in diplomatic sparring (Iran’s Supreme Leader, Ayatollah Ali Khamenei, even tweeted that the Saudis will receive “divine revenge”), civilian protesters on the ground took matters into their own hands. On Saturday night, furious Iranian mobs trashed and burned the Saudi embassy in Iran’s capital of Tehran.

On Sunday, the Saudi government responded by officially severing ties with Iran and ordering any Iranian diplomats still in Saudi Arabia to leave the country within 48 hours. Read more at The Washington Post. 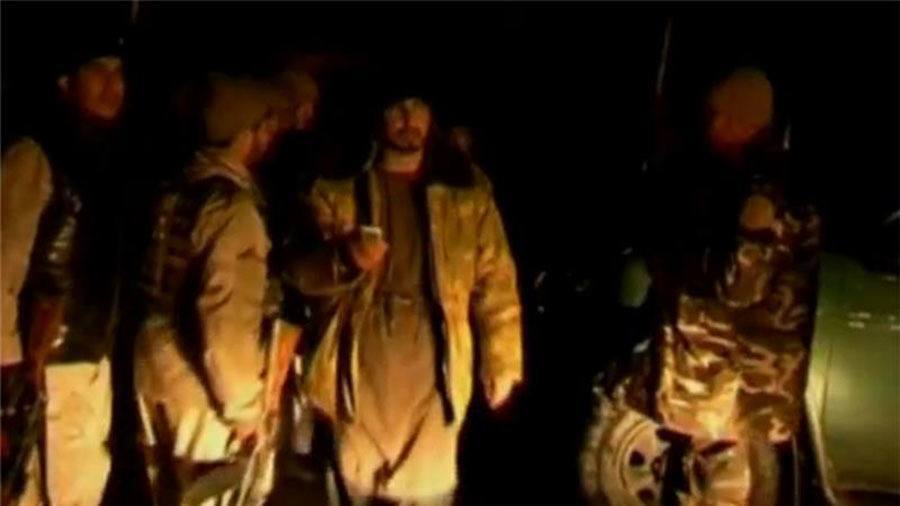 Late Sunday night gunfire and explosions lit up the Indian consulate in Mazar-i-Sharif, Afghanistan. Four “heavily armed terrorists” attempted to enter the building, with two being killed as of Sunday night, according to Afghan officials.

The attack is the latest in a sequence of strikes on Indian diplomatic facilities, the Indian Express wrote. No casualties have been reported.