The Vatican’s Recognition Of Palestine Comes Into Effect 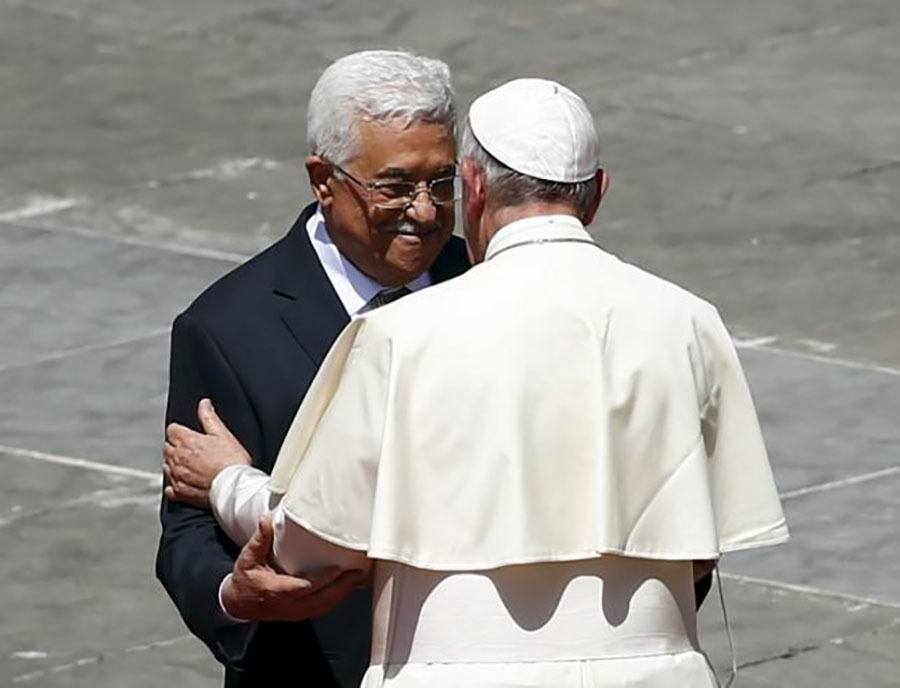 The Holy See joins an array of nations and international bodies that have recognized Palestine as a state: in 2012, the UN General Assembly recognized Palestine as an observer non-member state, just like the Vatican. As recently as October 2014, Sweden also made the decision to recognize Palestine, which strained relations between the Scandinavian country and Israel.

Israel is equally critical of the Vatican’s treaty with Palestine — in which it supports a two-state solution between the warring areas — saying that it is a “hasty move that could damage prospects for advancing a peace agreement,” Reuters reported.
The Vatican’s interest in recognizing Palestine is not without reason: Reuters noted that the Pope’s desire to expand diplomatic influence within the Middle East comes at a time when Christian minorities are the subject of intense persecution. 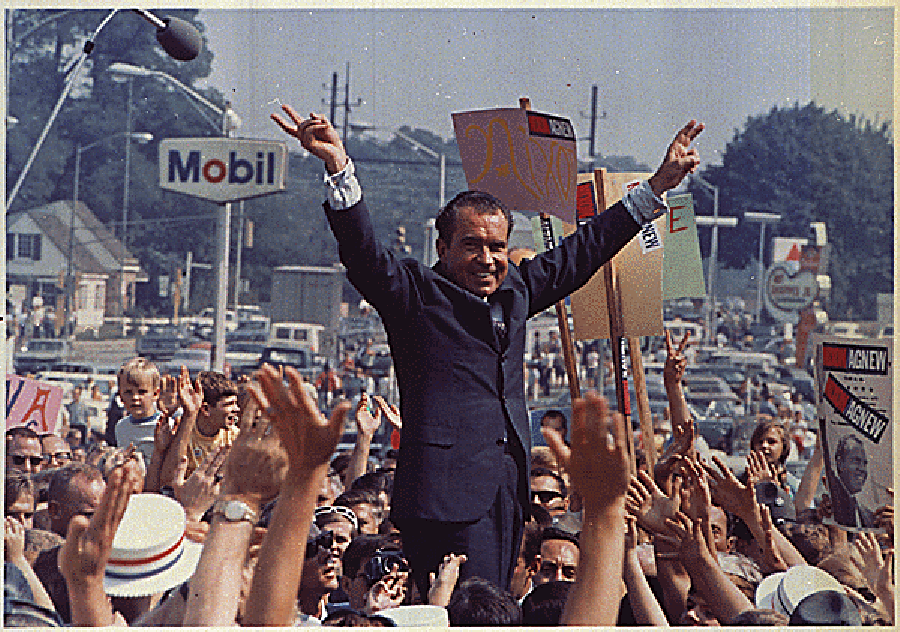 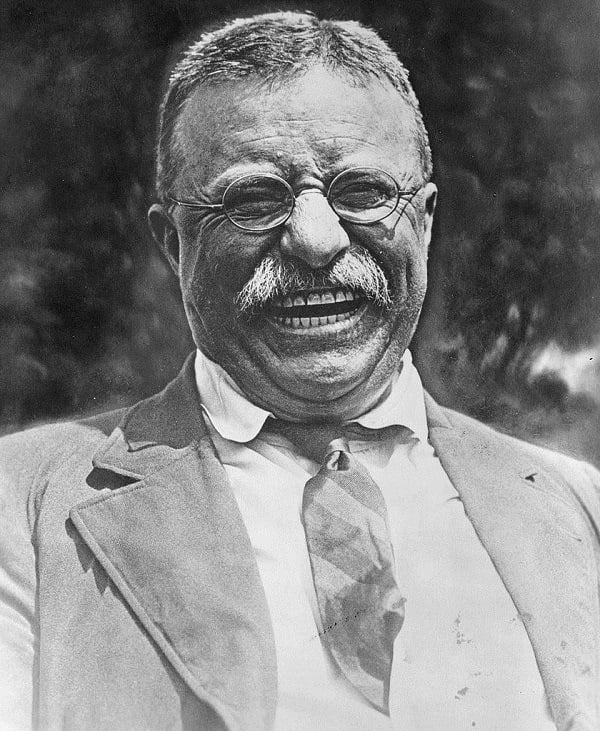 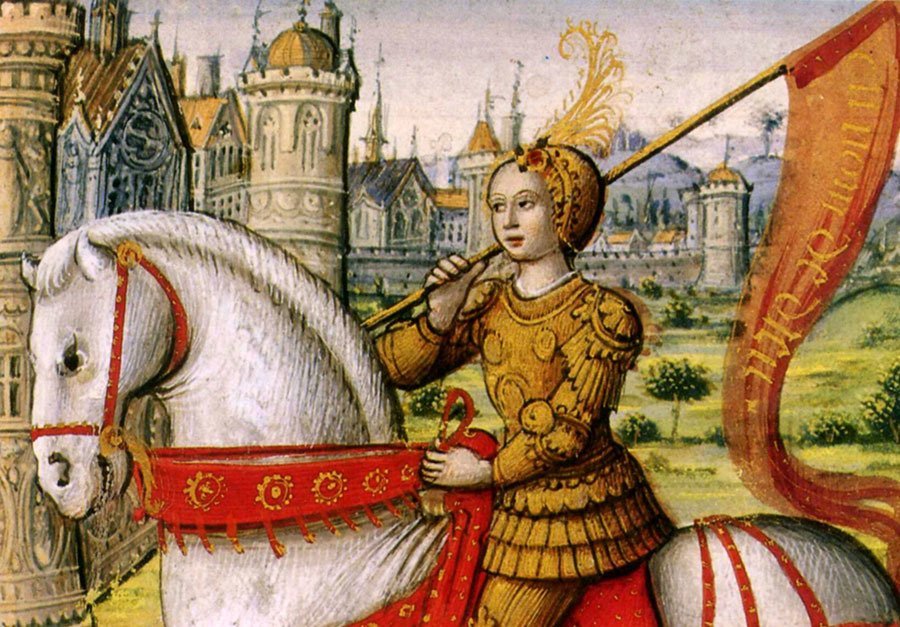 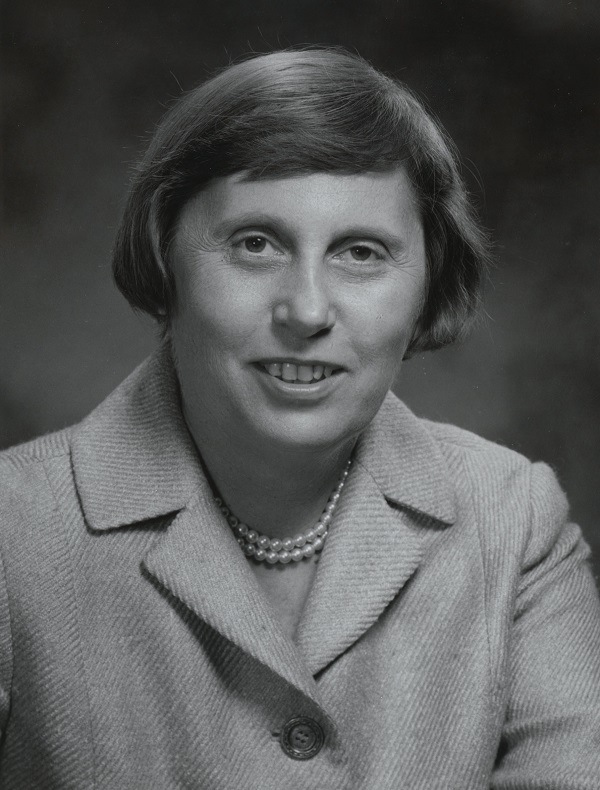