This week in science: high greenhouse gas levels are slated to be a “permanent reality;” one energy drink can have some nasty health impacts; Google, Facebook, Pharrell, and more give scientists the movie star treatment; how self-folding paper will change robotics, medicine, and the world.

This Self-Folding Paper Might Revolutionize Robotics, Medicine, And The World As We Know It

By weight, graphene paper is about 200 times stronger than steel. And, somehow, that’s not its most incredible characteristic. What has scientists excited now is the paper’s ability to fold itself with the application of heat. Although that ability might not sound all that useful–let alone incredible–at first, the researchers behind this discovery think otherwise.

According to Jiuke Mu, a Ph.D. student at Donghua University and one of the material’s inventors, graphene paper could be used for applications including wirelessly controlled micro robots, smart clothing that adapts to temperature changes, artificial muscles and devices for tissue engineering, as well as devices that are able to walk backward and forward on their own.

For more information on graphene paper’s mind-boggling uses and how it works, visit Live Science. 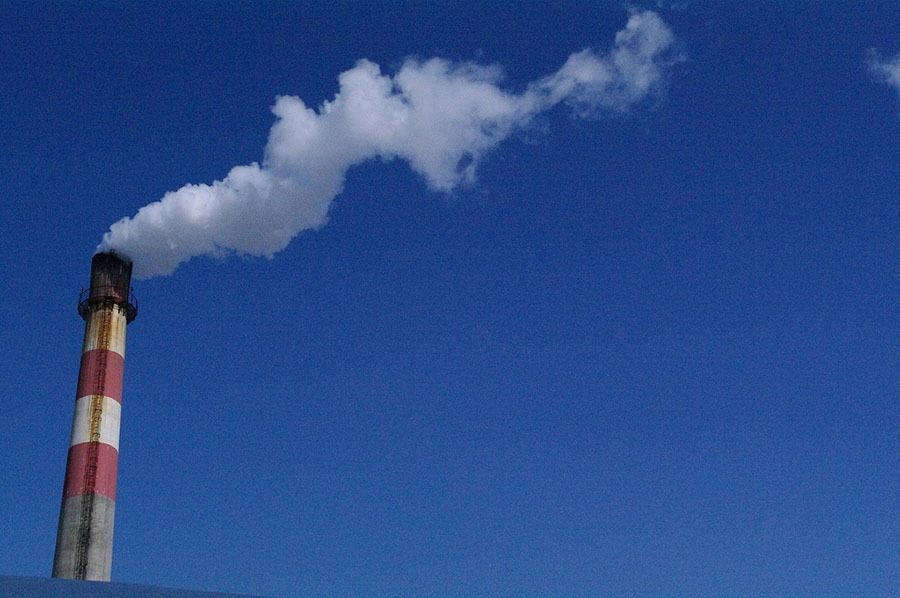 High greenhouse gas concentrations are slated to be the new norm, according to a new report. Image Source: Flickr

In 2014, atmospheric concentrations of carbon dioxide hit 397.7 parts per million, with 2014 Northern hemisphere figures exceeding the 400 parts per million benchmark, after which points scientists say climate change impacts will be irreversible.

The most troubling component of this is that these numbers aren’t aberrational; rather, to experts at the World Meteorological Organization, they represent a “permanent reality.”

Unveiled on Monday, the bulletin states that “Every year we report a new record in greenhouse gas concentrations. Every year we say that time is running out. We have to act NOW to slash greenhouse gas emissions if we are to have a chance to keep the increase in temperatures to manageable levels…The laws of physics are non-negotiable,” and that carbon dioxide levels about 400 parts per million are set to become a “permanent reality.” 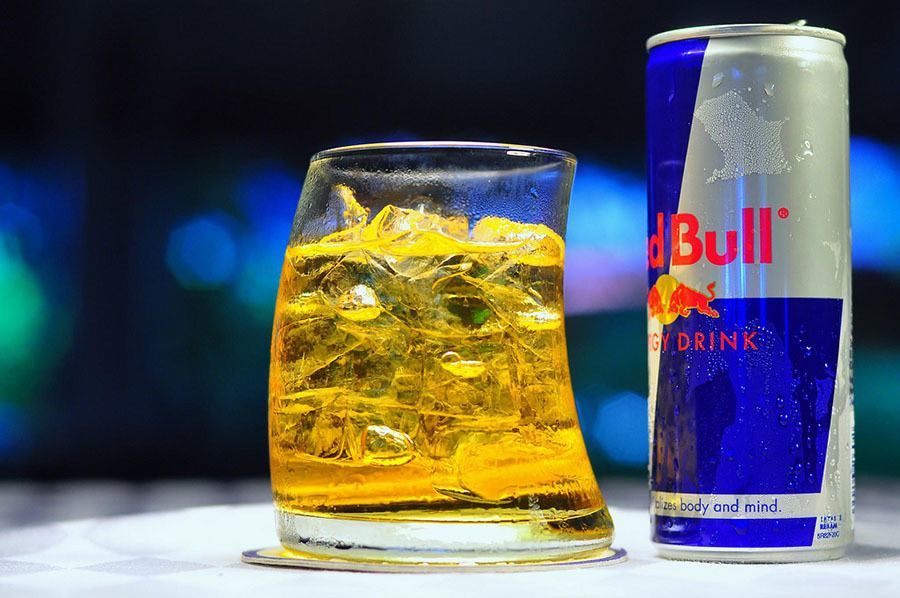 Energy drinks are a multibillion dollar industry in the United States — and a new study reveals that the beverages may come with a high health cost.

According to a new study done by Dr. Anna Svatikova from the Mayo Clinic, consuming just one energy drink does indeed change the health of adults — and over time can increase the risk of developing heart conditions.

Learn more about the study at The Latest News.