Your World This Week: The Paris Attacks–What We Know So Far

On the evening of Friday, November 13, Paris, France experienced the deadliest terrorist attacks in Europe since 2004. 129 were killed. 352 were wounded. Seven of the suspected eight attackers, at least, are dead. Here’s what we know so far. 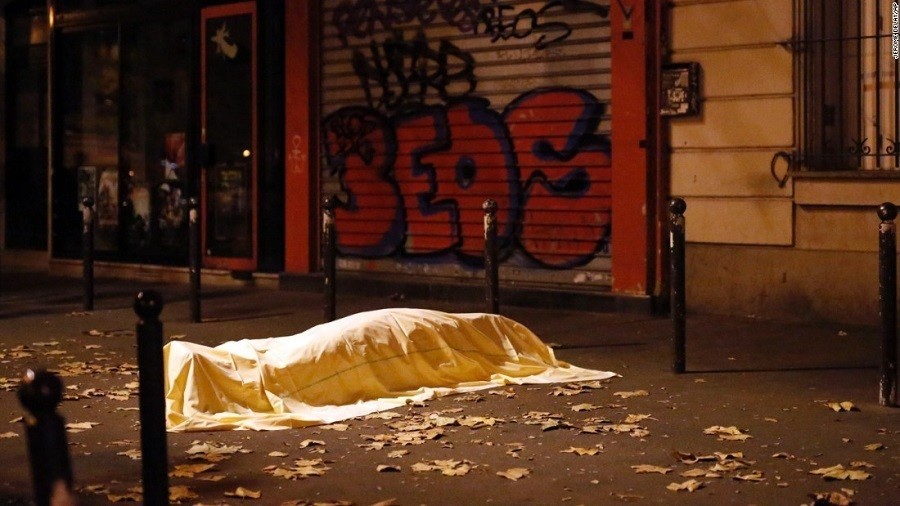 A victim’s body lies covered on the sidewalk outside the Bataclan theater. 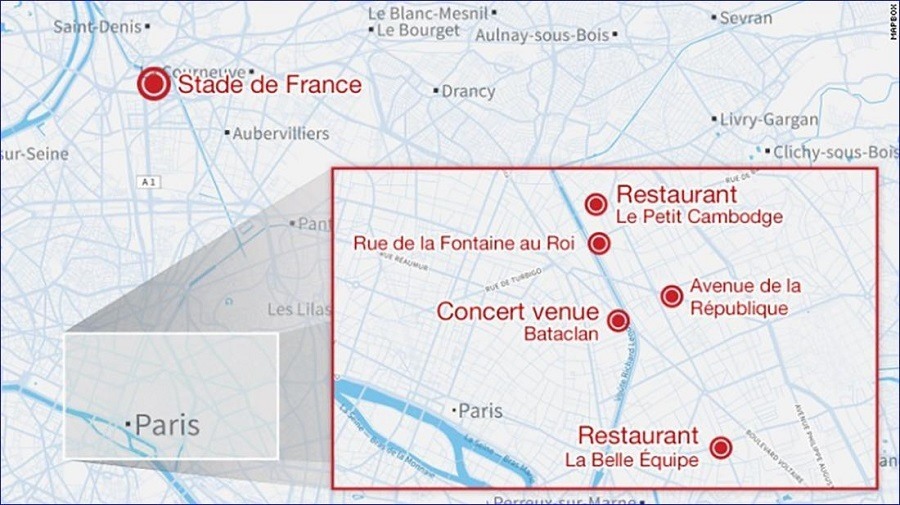 A map showing the locations of the attacks. Image Source: CNN 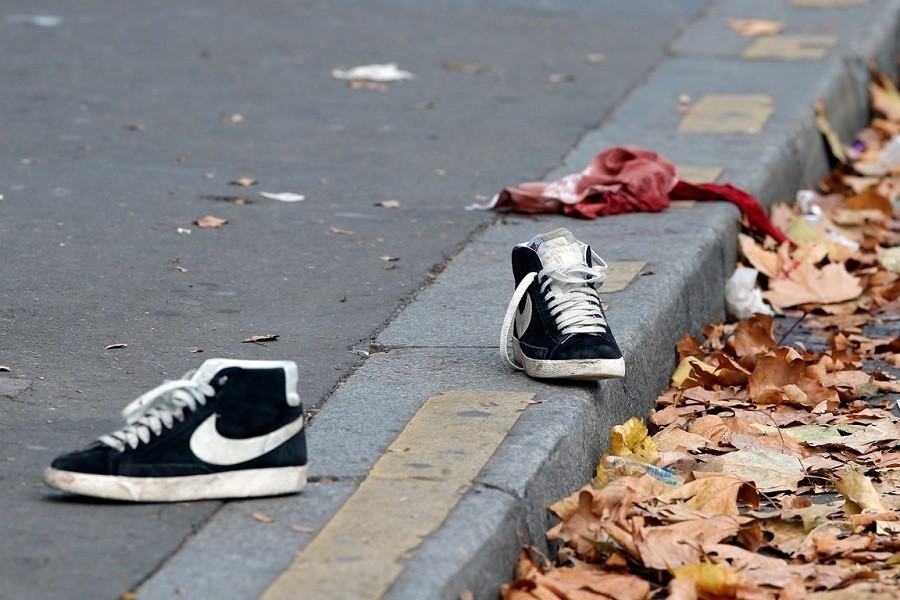 Shoes and bloody shirt outside the Bataclan. Image Source: CNN

The suicide bombers at the stadium: Based on a passport found near his dead body, the first bomber is believed to be–depending on whether or not the passport is authentic–Ahmad al-Mohammad from Idlib, Syria. He passed through the Greek island of Leros on October 3 and Presevo, Serbia, on October 7. The third bomber was a 20-year-old French man who had been living in Belgium, identified by some sources as Bilal Hafdi. The second bomber remains unidentified.

The restaurant gunmen: The exact number of attackers, and their identities remain unknown. Authorities suspect that the suicide bomber who detonated his device at 9:40–identified only as a 31-year-old French man who had been living in Belgium–may have been a member of this team.

The gunmen at the concert hall: Only one of the three men–Ismaël Omar Mostefaï, a 29-year-old French citizen–has been named. The other two remain unidentified. 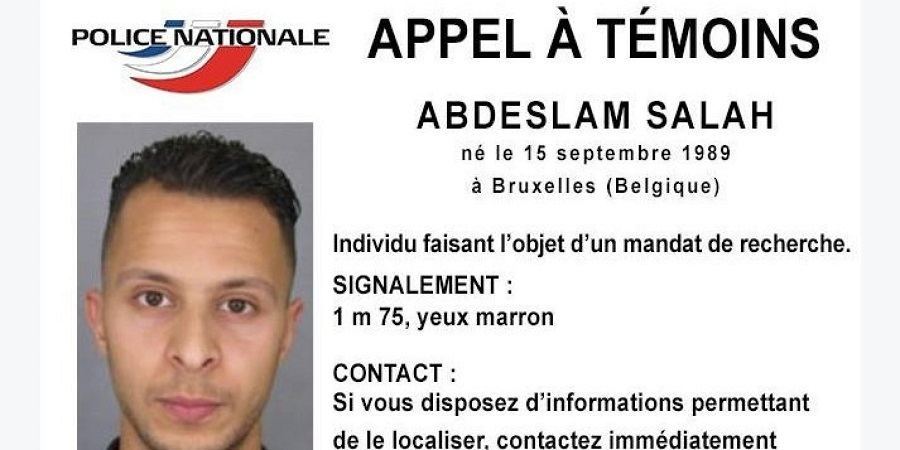 Authorities are looking for Abdeslam Salah (above), believed to have been involved in the attacks. Image Source: Le Huffington Post

When ISIS claimed responsibility for the massacres, they stated that eight of their men had been the attackers. Seven attackers died that night. On Sunday, an abandoned black car containing three rifles was found in the Paris suburb of Montreuil. Authorities believe that this was the car used by the restaurant gunmen. Thus, authorities suspect that at least one attacker made out of the city alive and remains at large.

Beyond the eighth man, authorities in France and Belgium have quickly begun investigating several leads on potential attackers and accomplices. Both the car found in Montreuil and the other car discovered by police, outside the Bataclan and believed to be used by the attackers were rented in Belgium. Most of the active leads at the moment suggest that the attackers and the plan had roots in Belgium.

Chief among those active leads is the name of the man who rented the car found outside the Bataclan: Abdeslam Salah. Authorities are now on a manhunt for Salah, whose brother was believed to be at the Bataclan–and killed there–and whose other brother was detained in Brussels on Saturday. In total, seven people have been detained for questioning in Belgium, including two men known to be in a car with Salah as he crossed over into Belgium from France on Saturday.