Your World This Week, Volume I 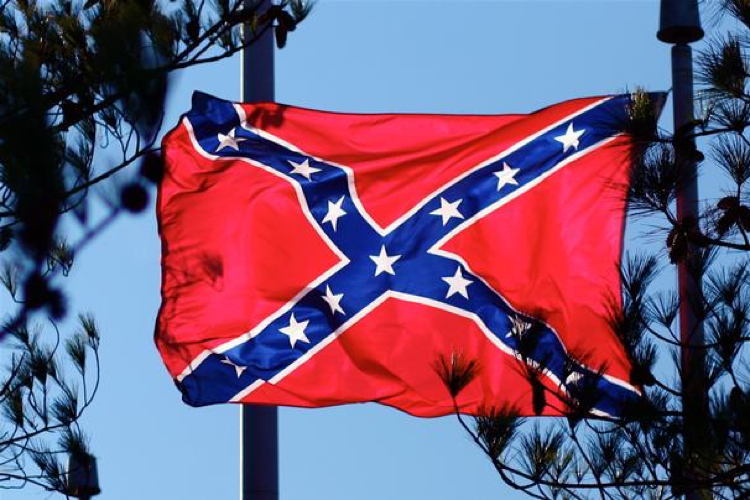 The History Of The Confederate Flag

Following the tragic, racially-motivated shooting at the AME Church in Charleston, South Carolina last week, debates about the Confederate flag’s rightful place (or lack thereof) within public spaces have renewed. While the arguments fall into two primary camps–those who say it represents racial hatred and those who say it represents Southern heritage–there have been some interesting shifts in each debate camp’s respective “members.”

Recently, Mitt Romney called for the flag to be removed, along with a number of white, conservative Christian groups that, having done what CNN describes as “soul searching,” are urging that the flag come down once and for all.

For more on the meaning behind the Confederate flag–and why the “Southern heritage” argument is total bunk–check out this thoughtful essay by Ta-Nehisi Coates in The Atlantic, and a PBS piece on Confederate flag facts and history. Or, if you’d rather have John Oliver give his take, check out what he said about it in this Sunday’s episode of Last Week Tonight:

Inside The Billion-Dollar Divorce Industry

According to the Centers for Disease Control and Prevention, there is one divorce every 36 seconds, and nearly 1,000,000 divorces per year. Heartbreak presents a huge opportunity for business (and, sadly, guaranteed demand), and it shouldn’t be that surprising that the divorce industry–encompassing everyone from attorneys to therapists to movers–takes in around $50 billion per year.

The VICE documentary below explores the booming business and the myriad “packages” it provides to couples looking to part ways–be it through traditional divorce, “conscious uncoupling” or “reverse weddings,” among a host of others–as national attitudes toward marriage change.

What’s Behind The Mass Extinctions? 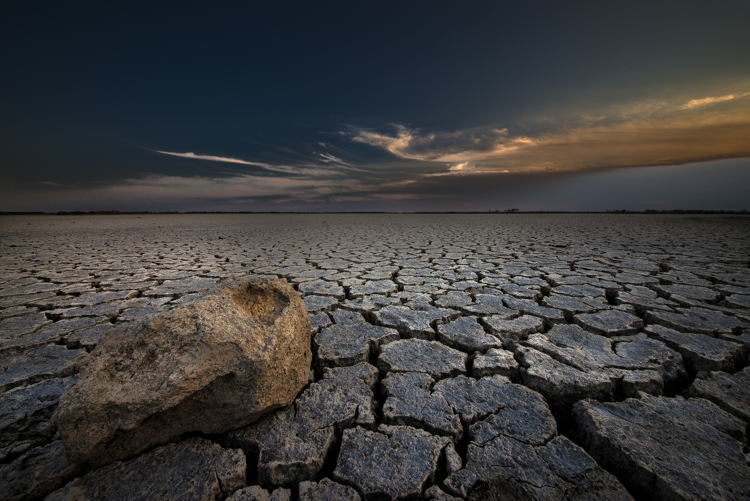 Last Friday, researchers at the National Autonomous University of Mexico released a study that warned of an event many conservationists have been fretting over for years: the modern world is experiencing a “sixth mass extinction,” and one driven by human activity.

According to the report, the rate of extinction for species in the 20th century was up to 100 times higher than it would have been without human impact.

Others have expressed their doubts as to the truth of such a claim, saying that this study has certainly improved the documentation of such a process, but fails to confirm the presence of a sixth mass distinction. For more scientific theories on what has caused these extinctions in the past, check out this Live Science post.