Your World This Week, Vol. II 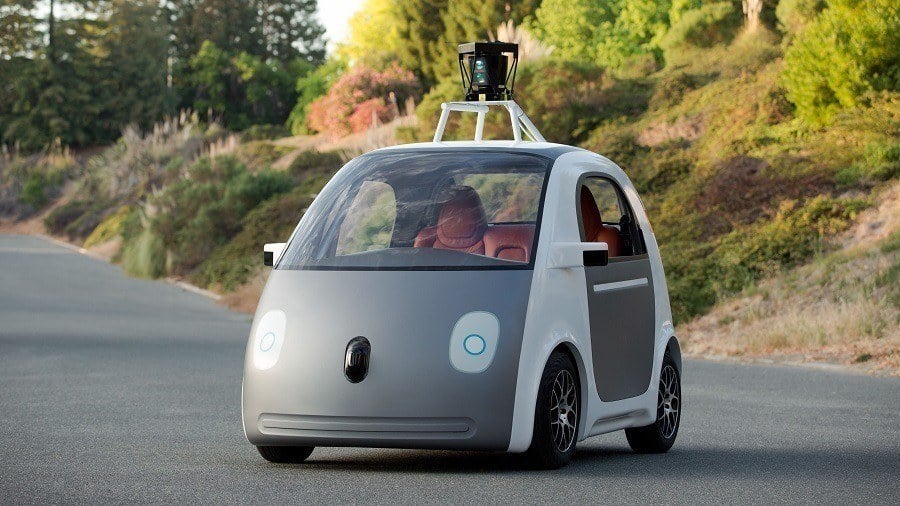 Since first hitting public roads three years ago, Google’s self-driving cars have now driven over 1.8 million combined miles. Four states now have laws allowing self-driving cars. Major suppliers are on board. With Google estimating that their vehicles will be available to the public sometime between 2017 and 2020, the age of self-driving cars is at hand.

The obvious question is: are they safe? The complicated answer is: they’ve gotten into a relatively high number of accidents…but, yes, they’re probably safe. According to The Guardian, who obtained the actual incident reports, the accident rate for Google’s self-driving cars has, in recent months, been ten times the national average.

However, not only are all of these incidents minor, but, upon further investigation, they don’t appear to be caused by Google’s cars. Instead, the other drivers–likely disoriented or distracted by a vehicle emblazoned with “Google” and “self-driving car”–are the ones at fault. In the most recent incident report, from this month, a Google vehicle was struck from behind 17 seconds after stopping at a traffic light. A Honda Accord just ran into it. “Google’s rash of rear-ends might just be a coincidence,” The Guardian writes, “but we shouldn’t expect people to stop driving into robots anytime soon.” 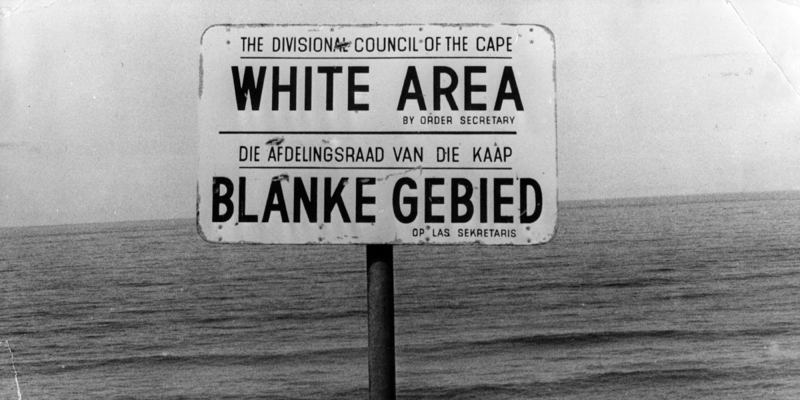 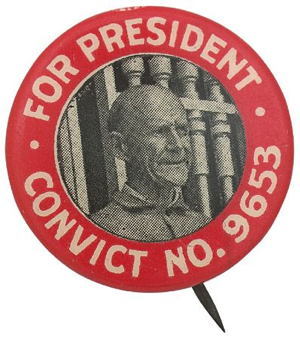 A pin from Eugene Debs’ 1920 presidential campaign. Debs was arrested on June 30, 1918 for an anti-war speech he gave in Canton, Ohio, two weeks prior. Even though he ran for president from the confines of his prison cell, Debs received one million votes. You can read the speech here. 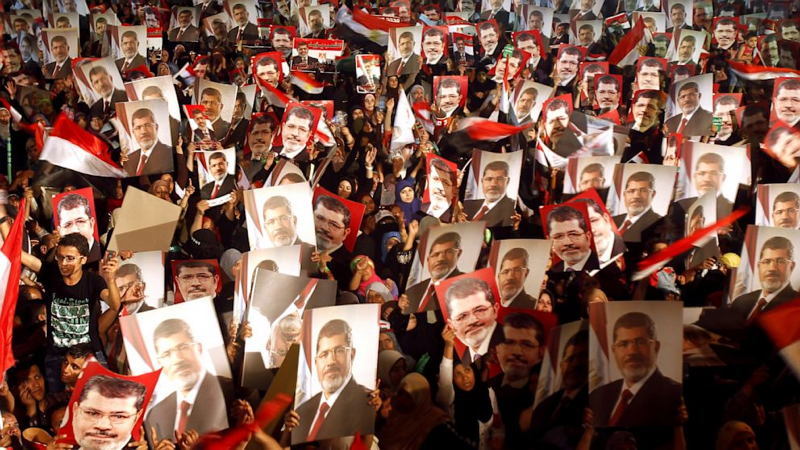 Muslim Brotherhood members and Morsi supporters hold photos following the announcement that he was under house arrest in Cairo, July 3, 2013. Source: Khaled Abdullah/Reuters 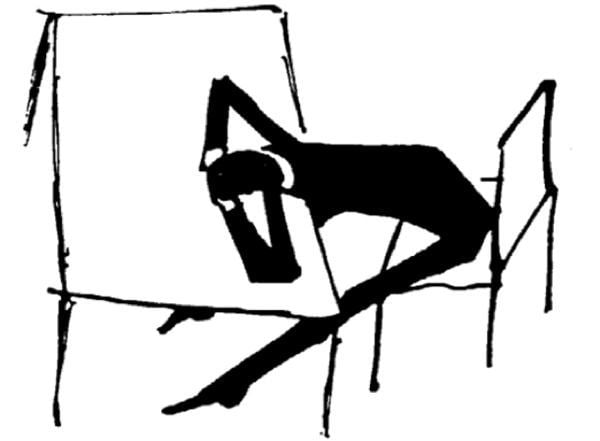 An ink drawing by Franz Kafka.