Your World This Week, Volume III

Bringing The Woolly Mammoth Back To Life 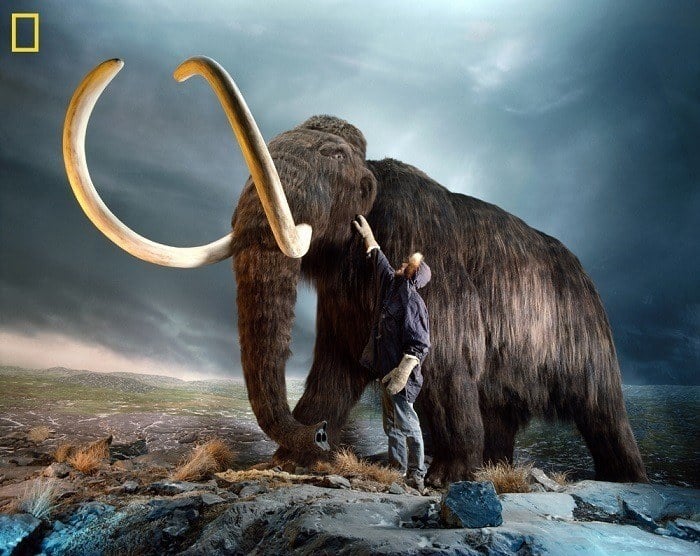 While “de-extinction” may not be the punchiest phrasing, it’s the name scientists have been using for some time to describe their efforts in bringing extinct species back to life. Jurassic Park or no Jurassic Park, these efforts are very real and have been underway for quite a while. Next up: the woolly mammoth.

Now, the creature scientists are very close to resurrecting wouldn’t be a full-fledged woolly mammoth, but more of a hybrid between the mammoth and the genetically similar Asian elephant. And that’s if they even move forward with the project. “It won’t be that long till we’re technically able to do it, but whether we should is a different question,” University of Chicago biologist Vincent Lynch, co-author of the latest study, said. “I don’t think we should.”

But even if we don’t resurrect the mammoth (and the handful of other species on the horizon), imparting some of its traits onto modern-day creatures could prove rather beneficial. In this case, the mammoth’s cold-weather attributes could allow the Asian elephant to extend its range and move farther away from human interference. Discover the inner workings of the resurrection process and where it might take us at Live Science. 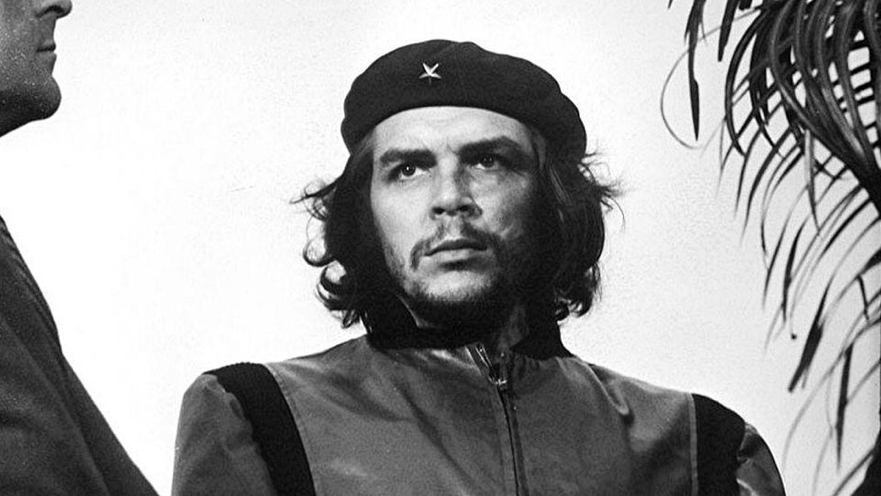 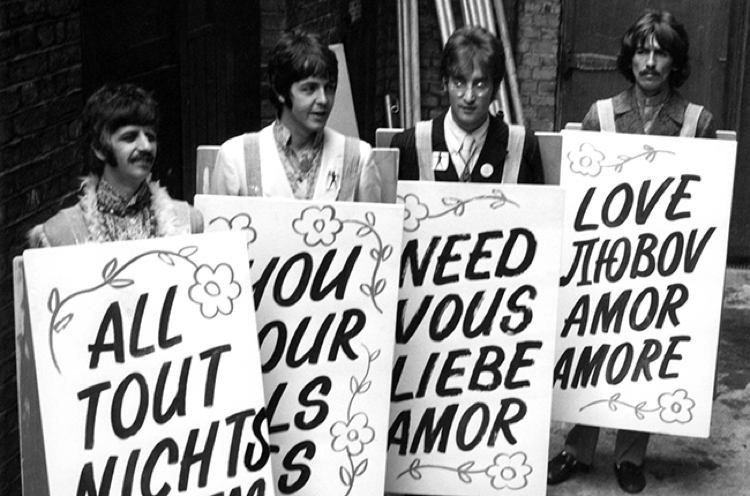 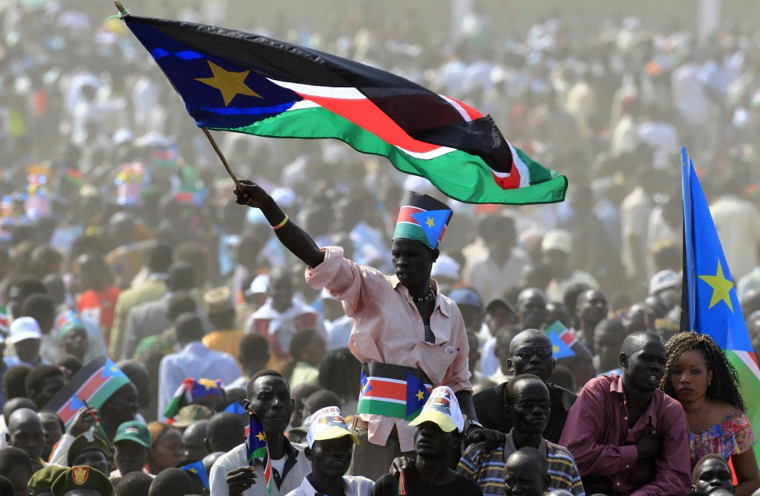 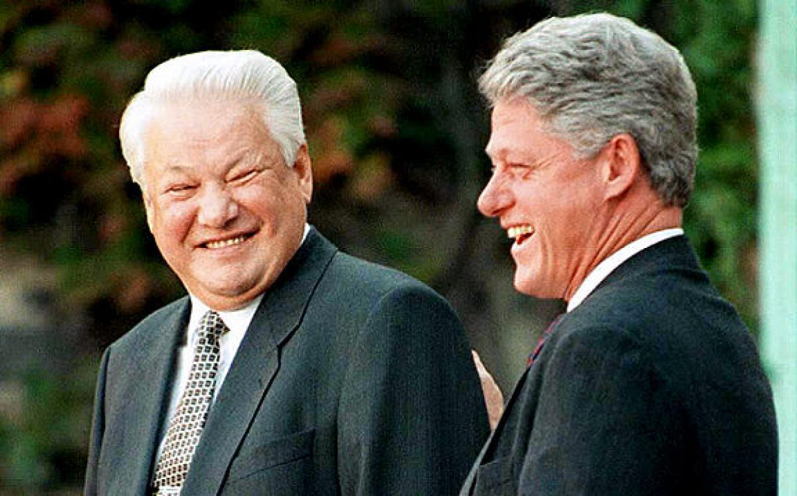 Boris Yeltsin and Bill Clinton have a laugh in the 90s. Source: New York Daily News 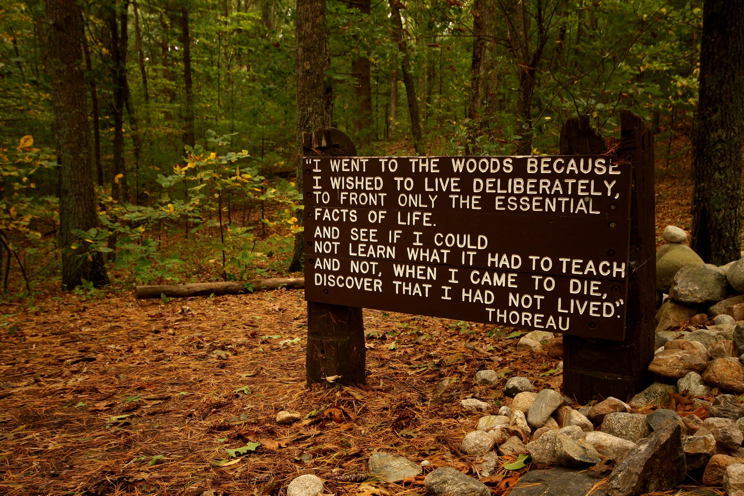