Your World This Week, Volume IX

This “rodent brain” chip has the capacity to do a lot of “deep thinking” at low costs. Image Source: IBM

The line between human intelligence and technology is thinning with every passing day–and IBM’s latest chip further diminishes it. Known as TrueNorth, this chip is composed of 48 million artificial “nerve” cells, roughly the number of neurons packed into a rodent’s head.

The hope is that this chip, if implanted into smart phones, will be able to identify images, recognize spoken words and understand natural language at the lowest power cost yet (for example, while recently-developed GoogleNow offers similar features, it requires an internet connection, which not all smartphone users have). For more on how IBM’s TrueNorth sets the future of smart tech in the right direction, read the profile at Wired.

We’ve all been there: it’s 2AM and nothing is on except for infomercials and televangelist programs. Usually we can dismiss them both for their junk salesmanship, however buying into the prosperity gospel can be a bit more dangerous than buying a device that will sharpen your knives quickly; just ask Bonnie Parker’s family.

In Last Week Tonight, John Oliver rips into TV evangelism and the so-called prosperity gospel by discussing the case of Parker, a woman who decided to not pay for a cancer treatment but instead donate money to televangelists who spout that the more money you donate to God, the larger rewards you shall receive (in now-deceased Parker’s case, it was being cured of cancer).

And that’s just the tip of the iceberg. From minimal audits and regulations to expansive tax exemptions, there’s something rotten within televangelist programming, and John Oliver fillets it quite nicely – as does Kareem Abdul-Jabbar, who describes the “prosperity” gospel as a war on the poor.

China’s Air Pollution Responsible For A Shocking Amount Of Deaths 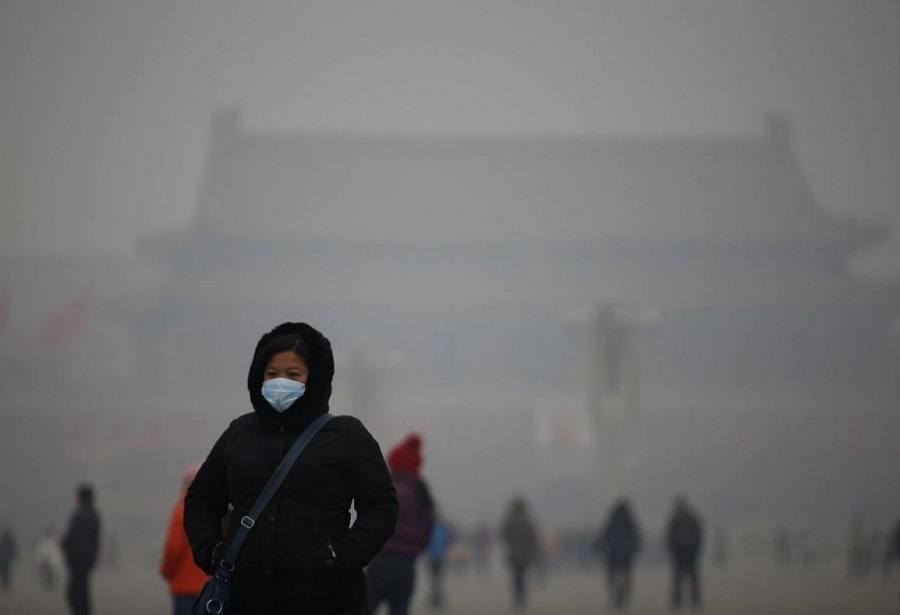 A woman wearing a mask makes her way during a polluted day at Tiananmen Square in Beijing on January 15, 2015. Image Source: The Washington Post

Since well before last week’s massive factory explosions in Tianjin, hazardous air has simply been a fact of life in modern, industrial China, with over 1/3 of the population constantly breathing air that our EPA would classify as “unhealthy.” The chief pollutants are dust, soot, and smoke, mostly a result of the burning of fossil fuels. While China has recently pledged to fight this issue (if for no other reason than to prepare for the 2022 Winter Olympics in Beijing), for now, go in depth on this surreal problem at The Washington Post.