Your World This Week, Volume XVI 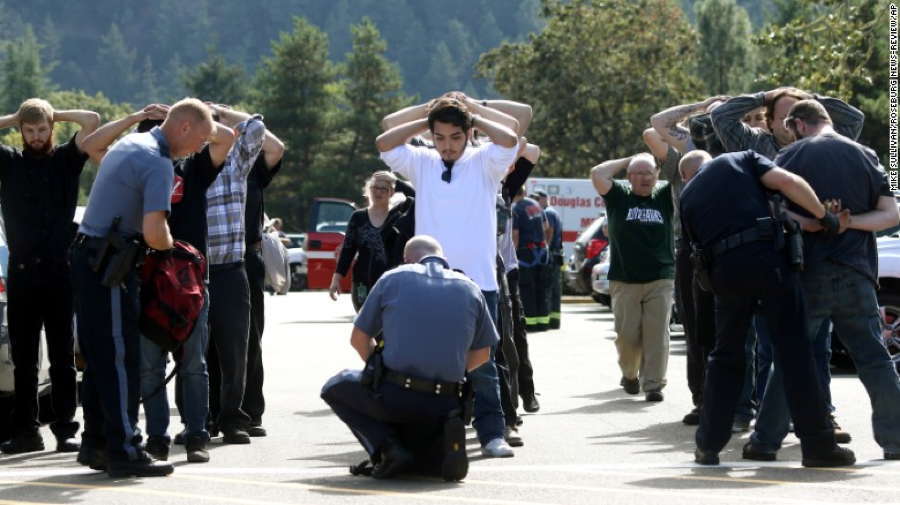 As politicians look to legislation to reduce gun violence in the United States, Dr. Gary Slutkin proposes that we view violence as an infection — and one that can be treated through someone known as an “interrupter.”

The interrupter treatment, or the application of trained health professionals in epicenters of violence to mediate a potentially deadly situation, is meant to “interrupt the transmission” of violence to a given population, Slutkin said. These individuals enter a situation in order to understand the infected individual; not judge or alienate them.

After several Chicago-area communities introduced an interrupter treatment in the early 2000s, shootings dropped by up to 73 percent, according to an evaluation by the National Institute of Justice.

Slutkin now thinks that this method can be applied to the prevention of mass shootings, by applying a strategy known in medicine as active case findings. “I think we should be developing outreach networks that look at high-risk situations and high-risk people through all kinds of methods. It could be as simple as word of mouth, through the dorms, postings on social media, and the Internet as a whole.”

Nobel Prize Winners In Physiology/Medicine Have Been Announced 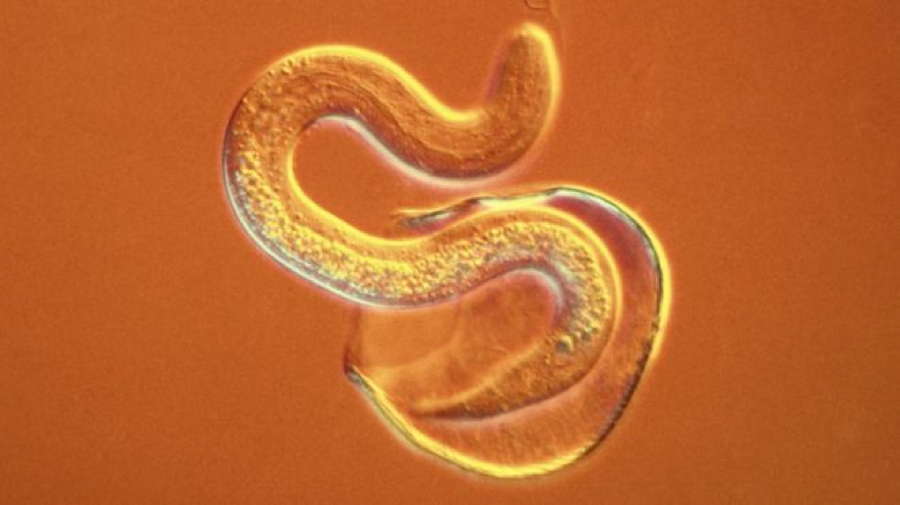 This week, the Nobel committee split the 2015 Nobel Prize for physiology or medicine two ways, BBC reported. This year, the committee awarded William C. Campbell and Satoshi Omura the prize for their discovery of a new way to tackle roundworm parasite-induced infections, as well as Youyou Tu for her discovery of a therapy against malaria. Both of these efforts changed the lives of hundreds of millions of people affected by these ailments, the Nobel committee said.

Learn more about their work at BBC.

Human Womb Transplants To Begin In The U.K. 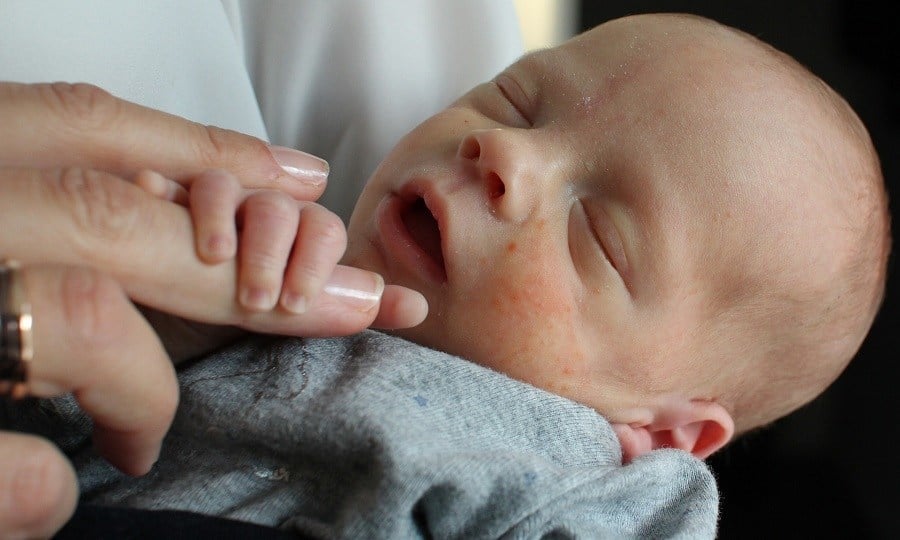 Astounding news though it was, many probably don’t realize that last year, in Sweden, the first successful human womb transplants were completed. In fact, the first child ever carried in a transplanted womb was born just over a year ago. Now, womb transplants are coming to the U.K.

The British Health Research Authority has granted approval for ten transplants, with the first baby likely to be born in 2017 or 2018. The new procedure seeks to give hope to the approximately one in 4,500 women who are born without a womb (and the many more who have theirs removed due to illness). Read more at The Guardian.