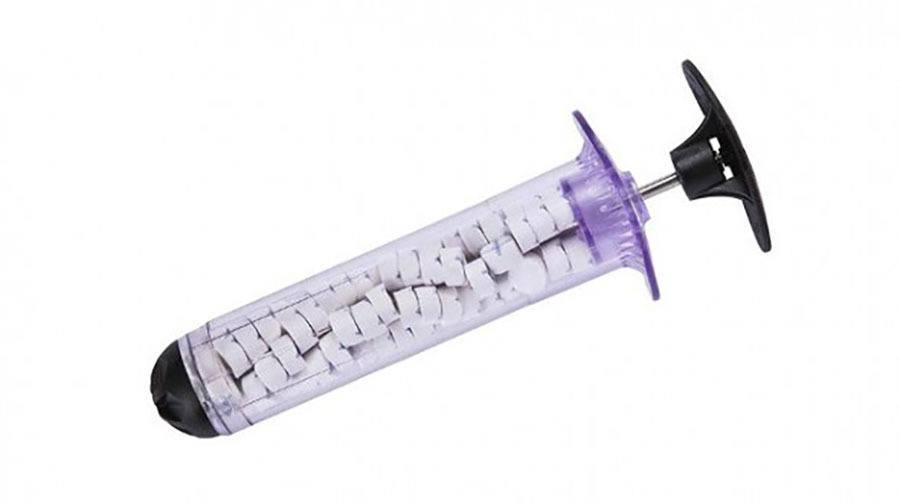 This sponge-filled syringe could potentially save lives. Image Source: OhGizmo

The FDA has just approved a sponge-filled syringe called the XTSTAT 30, which developers say will aid in stopping catastrophic blood loss. Sure, it’s a sorry indictment of the world in which we live, but it has the potential to save a life: Ohgizmo notes that when medics arrive to the scene of the shooting, they can “quickly inject the wound with 92 of these little sponges, which will expand, absorb blood and eventually block further loss, giving the patient time to reach a hospital before dying from [blood loss].” 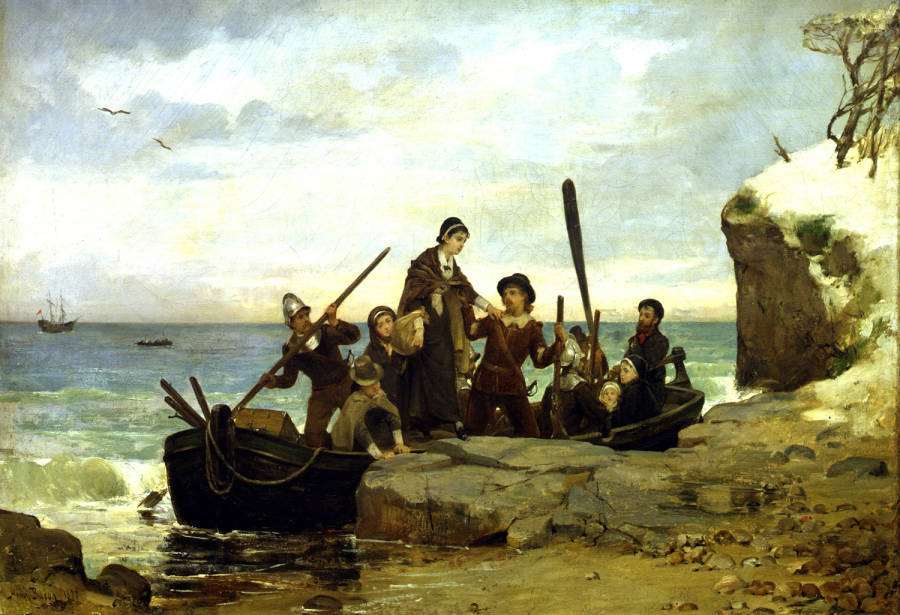 The Landing of the Pilgrims by Henry A. Bacon. Image Source: Faith and History 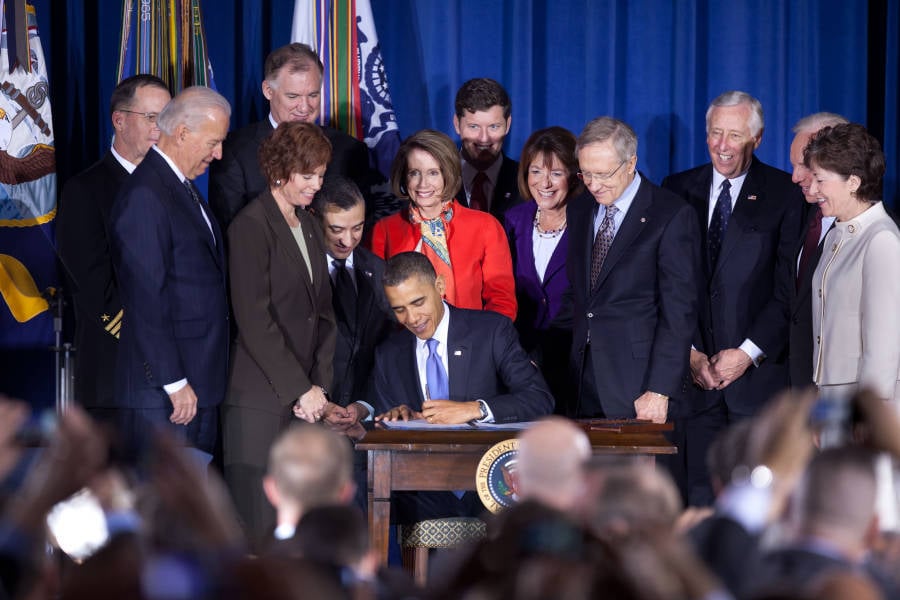 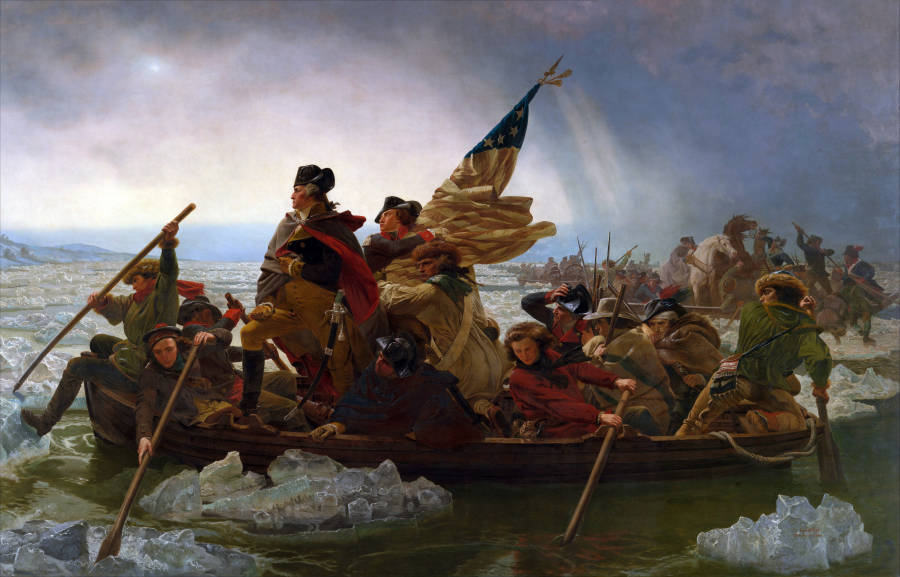 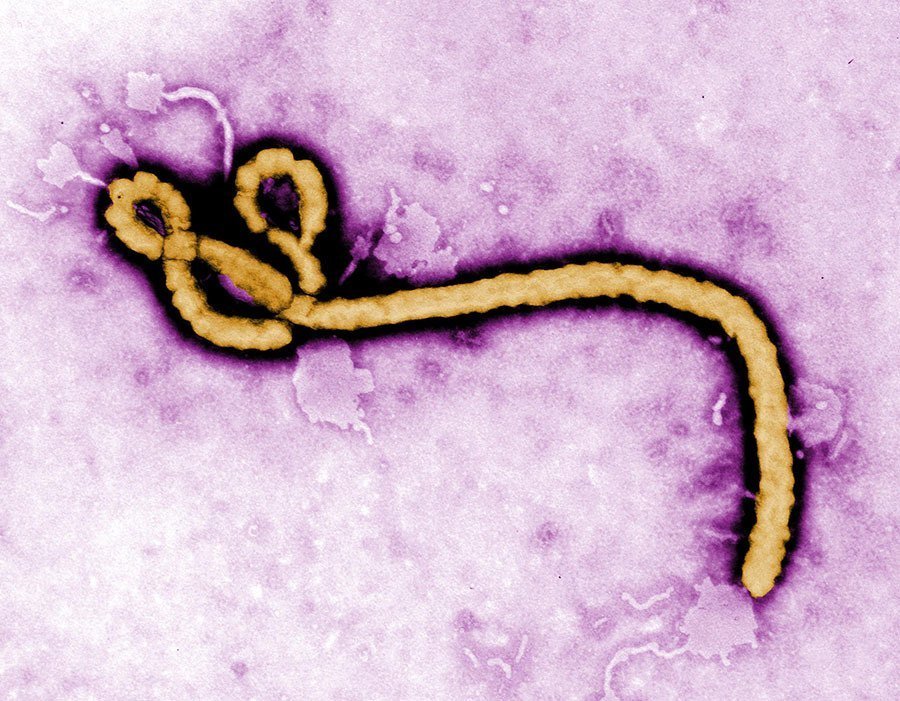