"We realize that we have made some terrible parenting decisions, and we just want to make things right," mother Heather Martin now says. 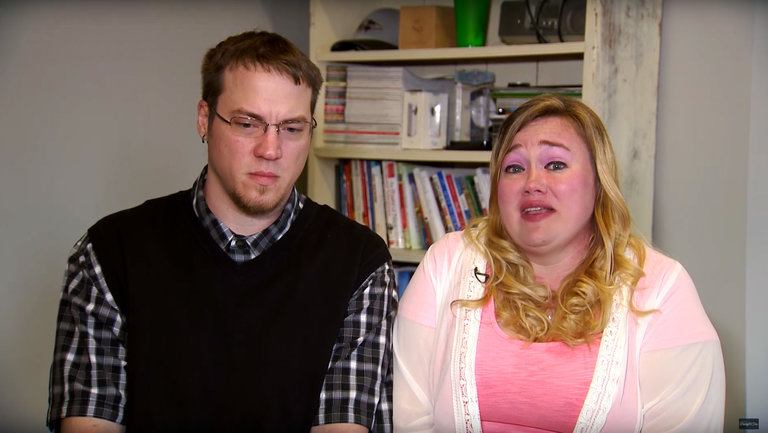 YouTubeMike and Heather Martin lost custody of two of their children after releasing popular videos that many beleive actually depict child abuse.

Mike and Heather Martin are screaming and cursing at their son for spilling ink on the carpet.

After a few more minutes of tearful pleas and accusations, the parents reveal it was all a trick. It’s disappearing ink.

This clip, along with other videos posted on the couple’s famed DaddyOFive YouTube page, raised concern in the online community after other prominent YouTube users spoke out against the Martins, claiming that these videos actually constituted child abuse.

Ultimately, this week, the local sheriff’s office intervened and the Maryland couple lost custody of two of their five children.

“Emma and Cody are with me,” said the biological mother of the children in question in a video she posted with her lawyer. “I have emergency custody. They’re doing good. They’re getting back to their playful selves.”

Opinions remain divided, though, over whether the popular pranks — which have earned the channel more than 760,000 fans — are abusive or hilarious.

“It’s one of the most concerning things I’ve seen in a very long time,” YouTube star Philip DeFranco, whose video accusing the Martins of abuse has nearly 4 million views, told TIME. “I was horrified.” 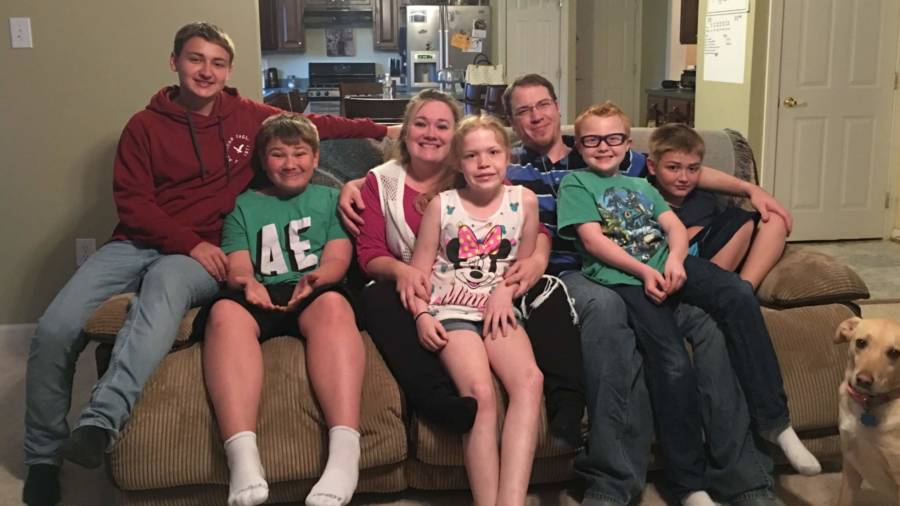 Though the Martins insist that the kids enjoyed the attention from the videos and exaggerated their distress on camera, they’ve also now admitted that they went too far.

“We realize that we have made some terrible parenting decisions, and we just want to make things right,” Heather said in an apology video, which has been watched more than 2 million times.

The couple is going to court in an attempt to regain custody. They’ve also hired a PR agency to help them make amends.

“They were caught up in their own characters and popularity,” the Fallston Group agency wrote in a blog post. “They were blinded by YouTube fame and, again, upon reflection, made some very poor decisions.”

Though the couple hasn’t disclosed the amount of money that they’ve earned from their millions of YouTube views, they did tell Good Morning America that it was enough to start a college fund for their young children.

“I am completely broken,” Mike said. “I did all this for my kids. I thought I was doing the right thing.”

Next, read up on five horrifying acts of child abuse that used to be totally legal.