Here’s The Wildlife Zimbabwe May Sell Due To Drought

Due to the extended Zimbabwe drought and crippling economic conditions, authorities are offering some of the country's wildlife up for sale.

A REGION-WIDE DROUGHT and crippling economic conditions have led officials in Zimbabwe to sell off wild animals, Reuters reported. 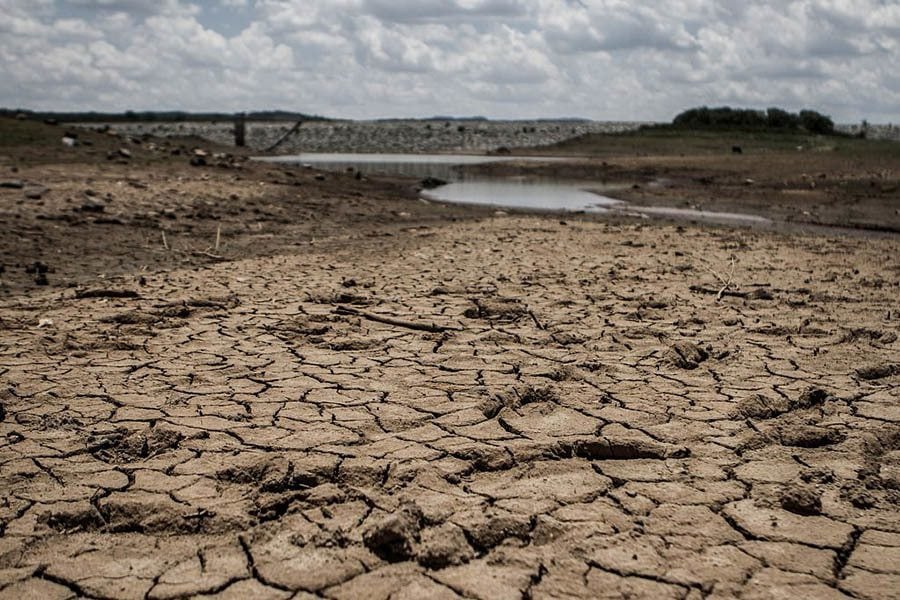 On Tuesday, representatives from the Parks and Wildlife Management Authority said that people “with the capacity to acquire and manage wildlife” — along with enough land to hold the animals — should “register an interest” with them.

“In light of the drought…Parks and Wildlife Management Authority intends to destock its parks estates through selling some of the wildlife,” the authority said in a statement.

Officials didn’t provide any details on the animals included in the offer — or how much they cost — but one can surmise that the country’s huge populations of elephants, lions, rhinos, leopards, and buffalos would likely make the cut if an acceptable bid were made.

This isn’t the first time the cash-strapped country has put its livestock up for sale. Last year, Zimbabwe exported 20 elephants to China, which drew the ire of some animal activists given China’s high valuation of elephant tusks.

“Unnecessarily seizing wild elephants for a lifetime in captivity is a violation of conservation principles and shows a blatant disregard for animal welfare,” the International Fund for Animal Welfare’s southern Africa office said in a statement at the time.

But an extended drought, which in February of this year president Robert Mugabe declared a “disaster,” and a consistently flailing economy might mean that the sale of wildlife is good for the country — and the animals.

According to the privately-owned Zimbabwe Independent newspaper, southern Zimbabwe’s Bubye Conservancy might have to kill 200 lions due to overpopulation. Elsewhere, 54,000 elephants call the Hwange National Park home — which officials say is more than four times the amount of elephants it should hold. 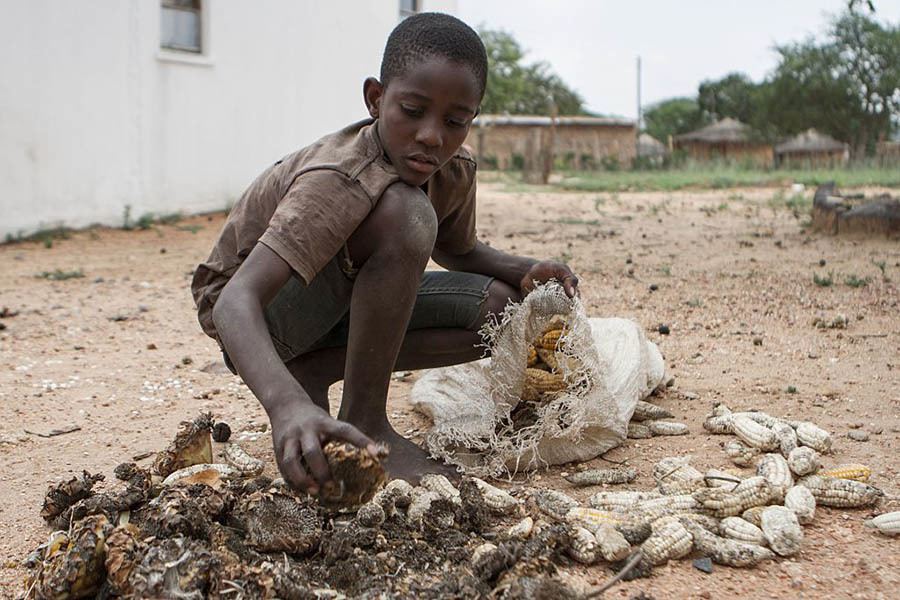 Some hope that by selling the wildlife, the four million-plus residents who — thanks to a damning cocktail of political corruption, El Niño-induced drought, and hyperinflation — are in need of food aid can be helped. According to UNICEF, 37 percent of households in Zimbabwe are hungry.

Here are some of the animals that call Zimbabwe home — and which could potentially be “yours” if you fit the profile: 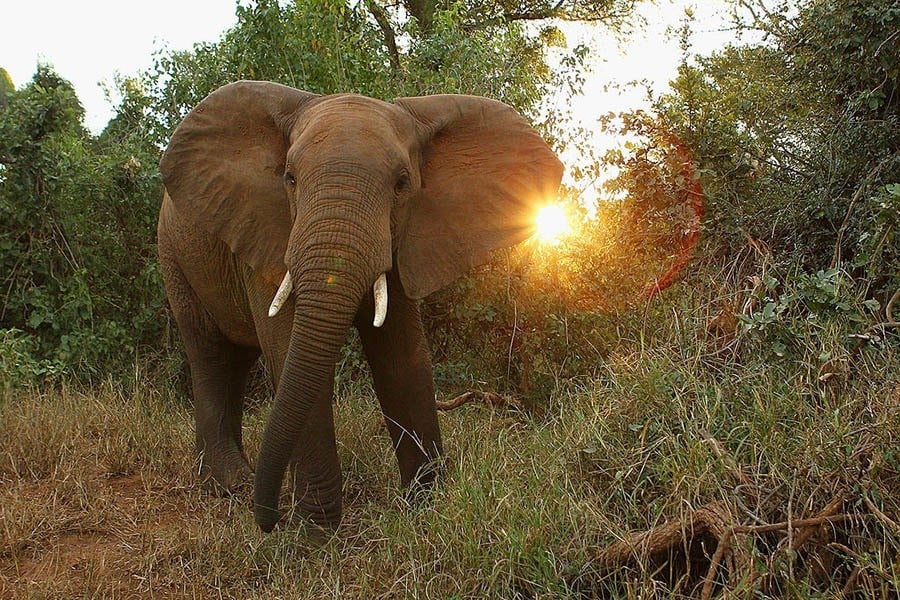 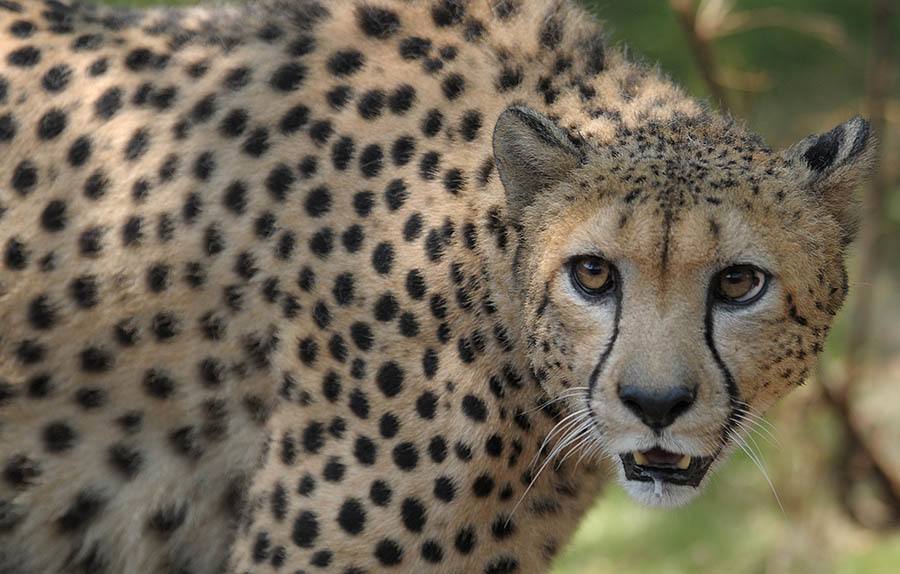 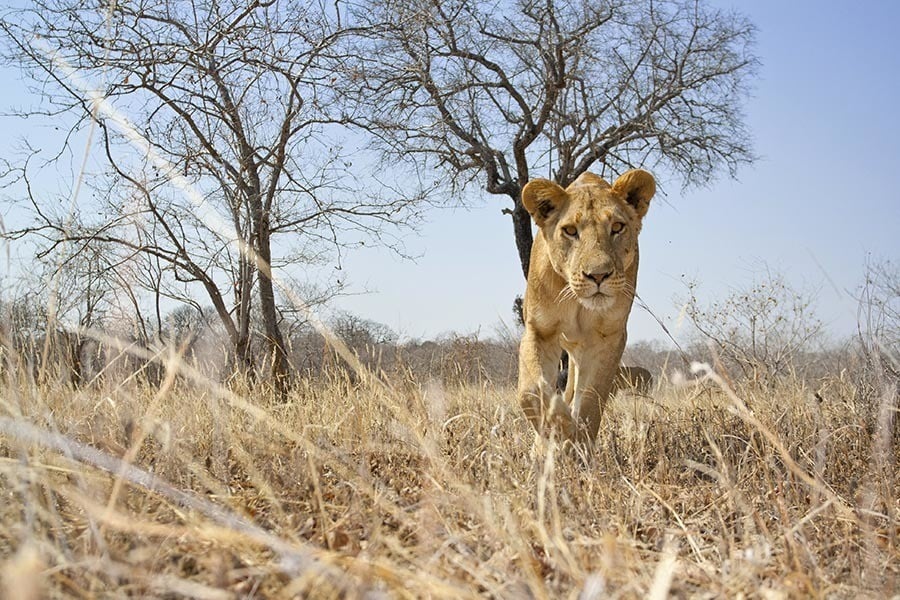 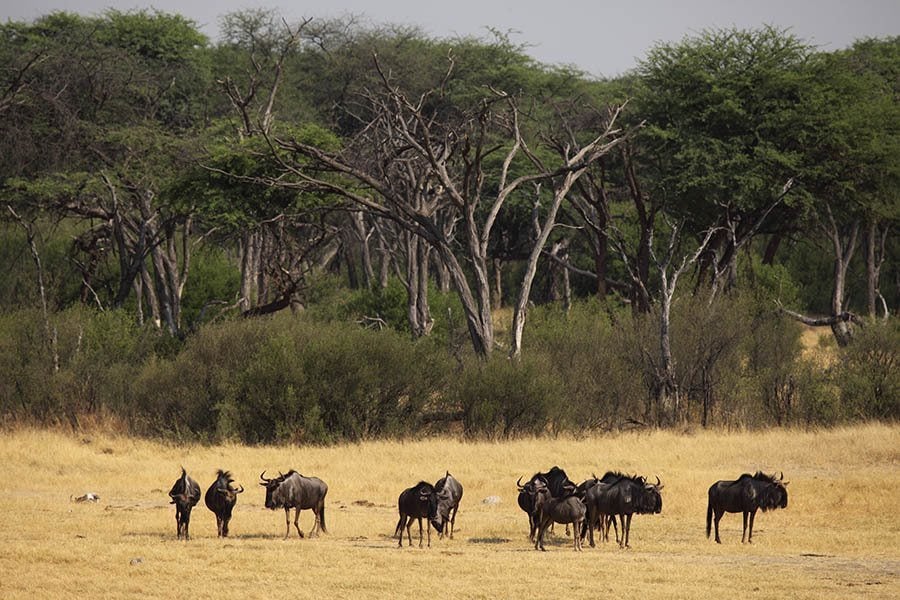 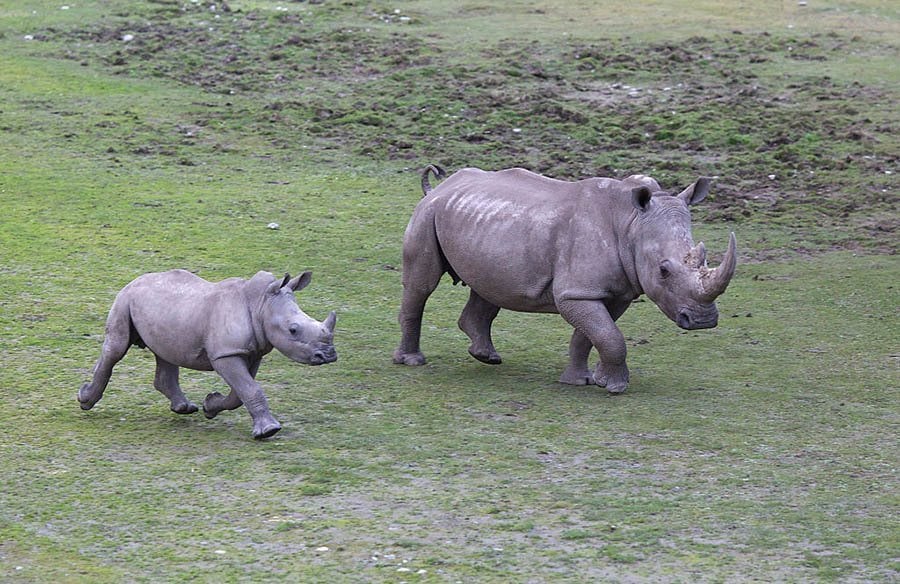 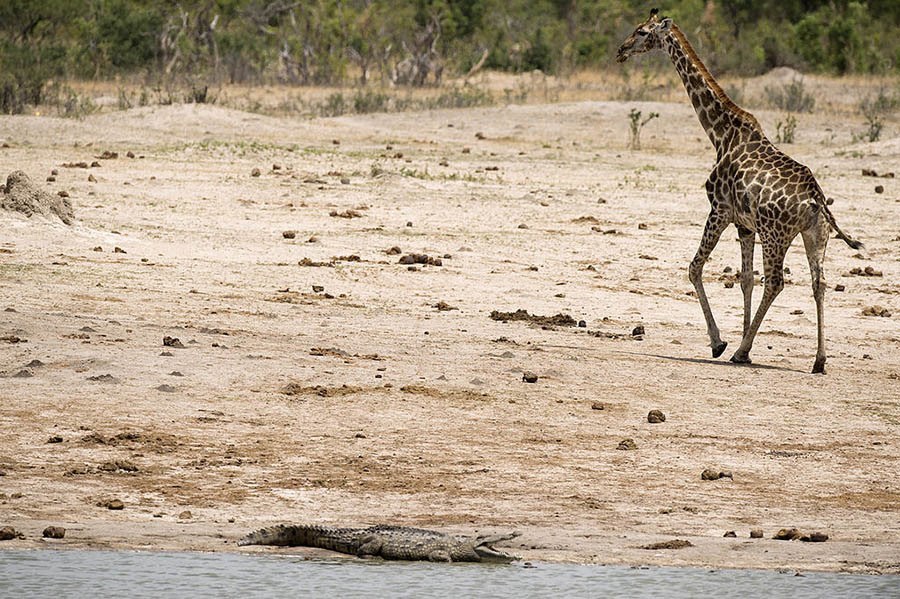 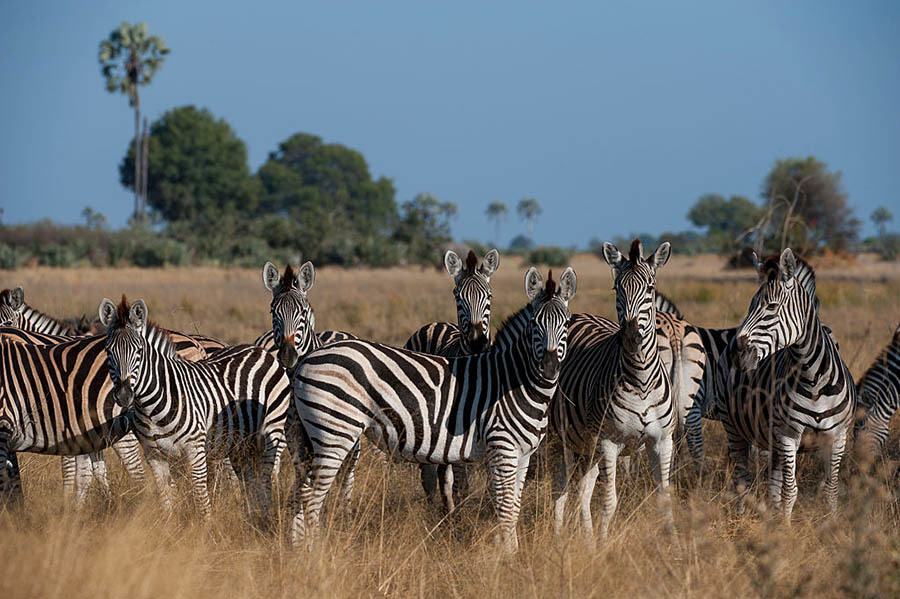 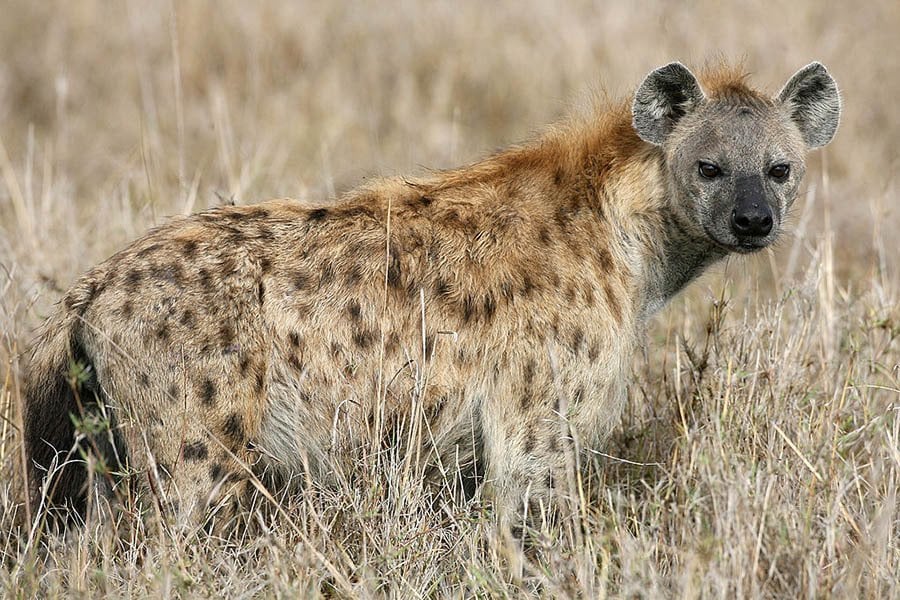 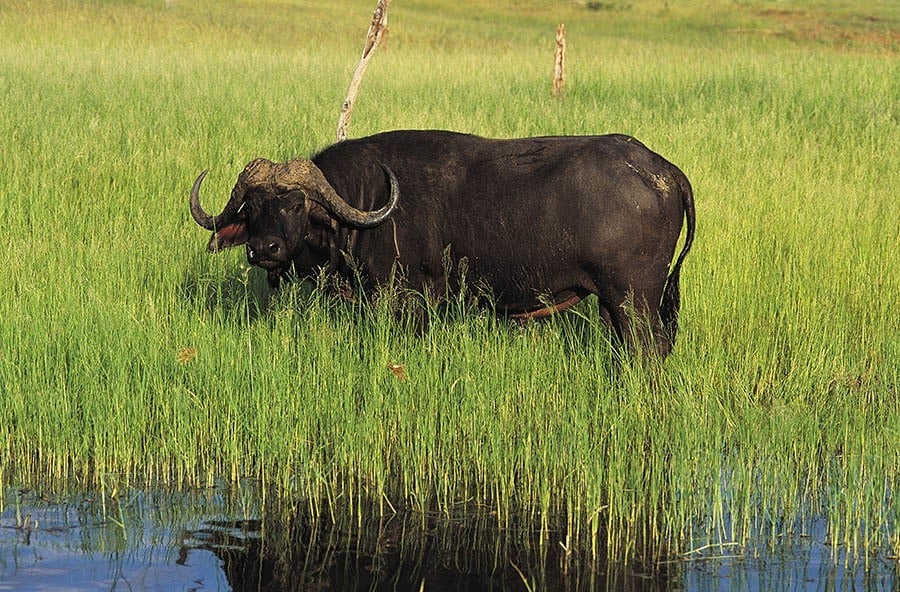