After losing a bet to a zoo in Rhode Island, an Atlanta zoo kept its promise to name a baby animal after the Patriots' star quarterback. 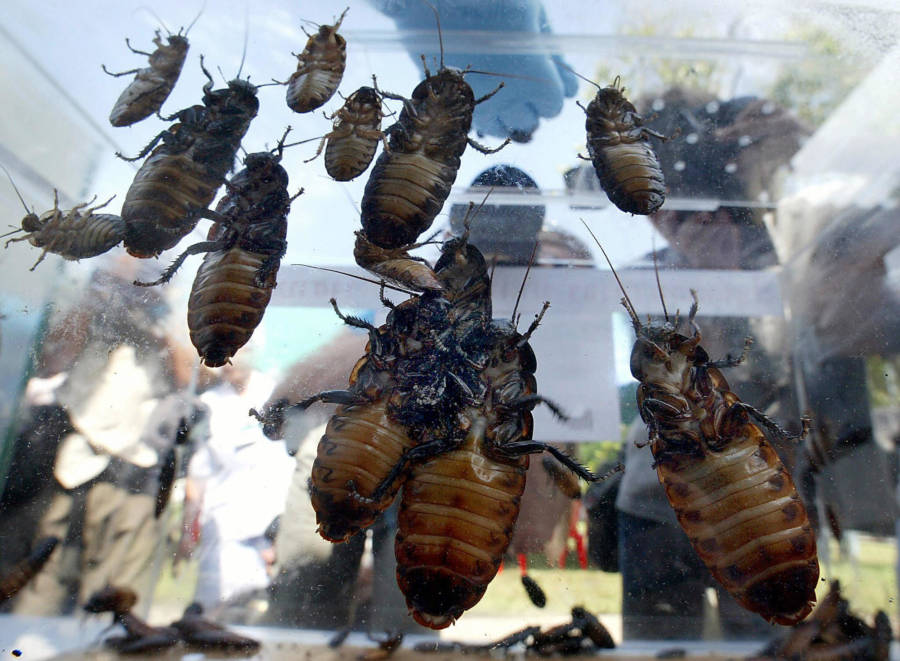 No matter what side of the stadium you were rooting for, the 2017 Super Bowl will go down in the books as one of history’s greatest championship games.

In a shocking upset, the New England Patriots rallied from a 25-point deficit to defeat the Atlanta Falcons 34 to 28 in overtime.

But zookeepers at an Atlanta Zoo aren’t bitter, no! In fact, as a sign of goodwill (and a lost bet) they named a new baby animal after the Patriots’ star quarterback.

Yes, this week they welcomed a bunch of tiny, adorable, newborn Madagascar hissing cockroaches — and have christened one of them Tom Brady. Together, they’re the Brady Bunch.

Surprisingly, both Patriots and Falcons fans seem pleased with the decision.

“Hope he becomes the biggest cockroach ever,” one Facebook user wrote. “Breaking records even as a roach. Go little Tom Brady go!!!!”

“As a Patriots fan now living in Georgia, this is clever and funny,” another agreed. “I just hope a Falcon doesn’t choke on it.” 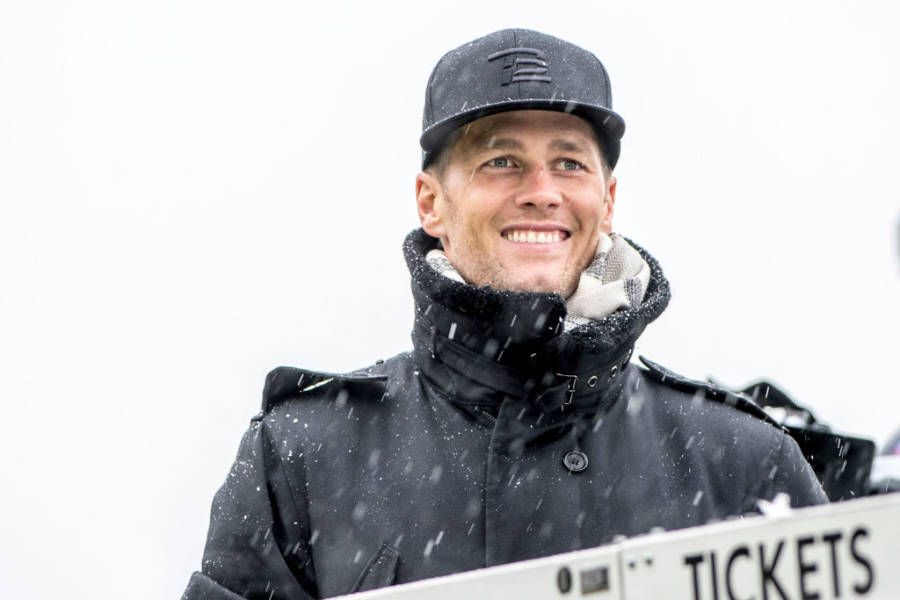 The bug does have traits that work for each team’s biases, which may help explain the mutual fondness over the name.

Falcons supporters can rest easy that the new Tom Brady will be a creepy, three-inch, hairy-anntennaed roach.

Patriots-lovers, meanwhile, can take comfort in the fact that no matter what happens, even if all hope seems lost — like even when there is nuclear-level destruction happening — these pesky little guys never, ever die.

Next, read about Wojtek the bear, World War Two’s unlikeliest hero. Then, learn about these 21 fascinating Arctic animals in the North Pole.