Ancient Gauls Used The Severed Heads Of Their Enemies To Decorate Their Homes, Study Confirms

"The heads of their most distinguished enemies they embalm in cedar-oil and carefully preserve in a chest, and these they exhibit to strangers." 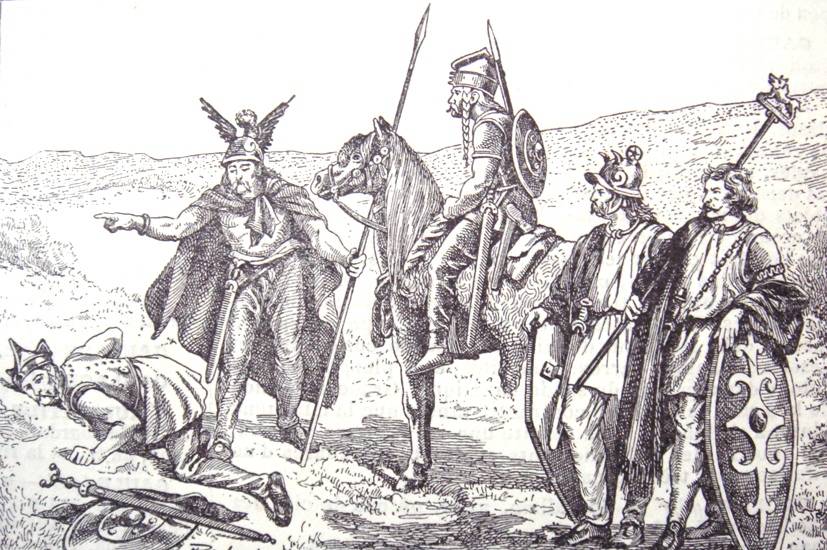 New research has just shown that the fearsome Ancient Gauls of Europe, who lived 2,000 years ago, used the heads of their slain enemies to decorate their residences.

While it’s been long believed through historical records that the formidable people of Gaul decapitated their kills for trophies, it has not been scientifically proven — until now.

New research shows that not only did the Gauls just display the severed heads of their conquests, which were retrieved following gruesome battles, but they also took special measures to preserve those heads as trophies for millennia to come. 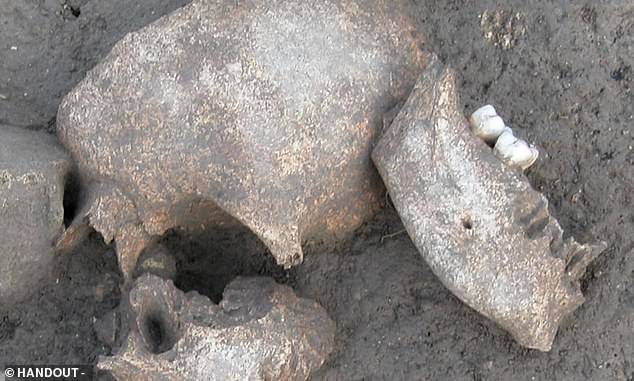 Daily MailOne of the skull remains analyzed in the study.

Gaul, as a region of Western Europe during the Iron Age, was populated by various warring Celtic tribes. But only historical documents from ancient writers have provided any evidence of their grisly practices: “In fact, the ancient texts told us about the head [being] embalmed with cedar oil … thanks to our chemical analysis we know that this information is right,” said Réjane Roure, co-author of the study from Paul Valéry University of Montpellier.

The researchers published their findings in the Journal of Archeological Science. After 11 skull remains were found at the Le Cailar excavation site in southern France, as well as five bones from animals, researchers then chemically investigated these for signs of embalming.

The analysis showed that the human and animal remains displayed traces of a number of substances, including fatty acids and cholesterol, which the research team suggests are signs of degradation.

The tests detected traces of conifer resins, or diterpenoids, in six of the human skull remains which is a clear sign that the skulls at one point were embalmed. These diterpenoids were not found in the animal remains.

Indeed, as Roure claimed, the historical documents showed that conifer resins from cedar oils were used in the preservation process:

“The heads of their most distinguished enemies they embalm in cedar-oil and carefully preserve in a chest, and these they exhibit to strangers,” wrote Greek historian Diodorus Siculus sometime between 60-30 B.C.

Roman historian Strabo also wrote a similar account in his Geography, published in 7 B.C. He cited the use of cedar oil as an embalming agent used by the Gauls to keep the severed heads in good condition.

But beyond these and other historical accounts, experts were not able to prove that this was, in fact, the case until now.

Historians can now say with fair confidence that the Gauls did indeed remove and preserve human heads, which only solidifies the Gauls’ place as one of the most savage ancient civilizations to exist.

Next up, take a look at this map of Ancient Rome at the height of the Roman empire. Then, check out this report about a recovered bag that may have held Sir Walter Raleigh’s severed head.