What happened today in history: Mary, Queen of Scots is beheaded, James Dean is born, and more important events from humanity's past. 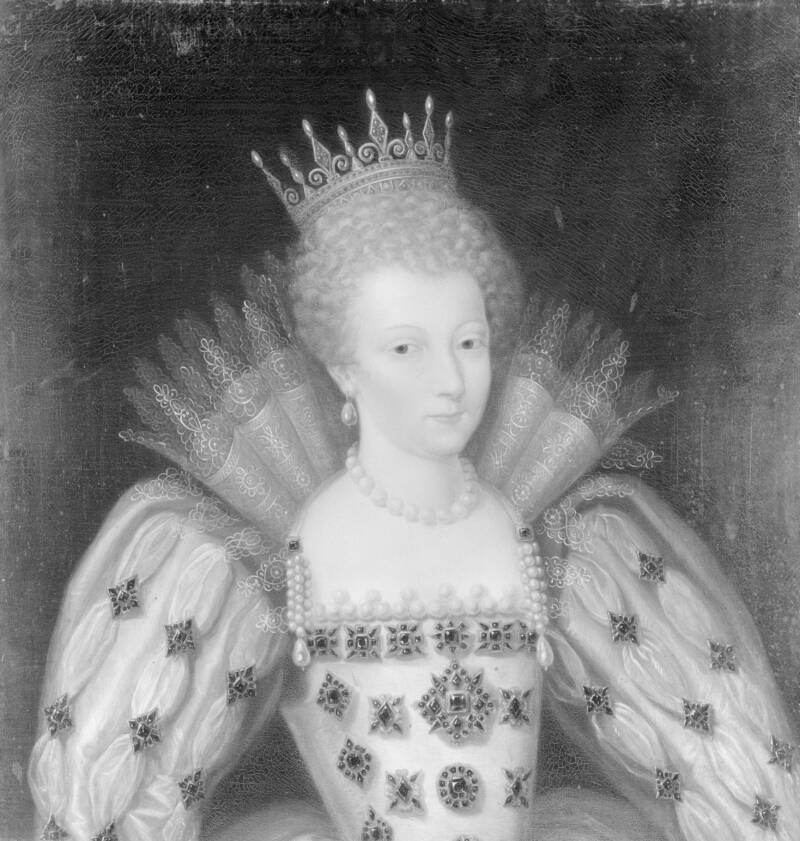 Bettmann/Getty ImagesThough Mary, Queen of Scots, was beheaded by the English, her son eventually became the English king.

Mary, Queen of Scots, is beheaded at Fotheringhay Castle in Northamptonshire, England, at the age of 44. The queen of Scotland since she was six days old, Mary was seen as a threat by Queen Elizabeth I of England and, in 1586, was found guilty of plotting to assassinate the English queen. Mary was succeeded by her son King James VI of Scotland, who became king of England, Scotland, and Ireland after Elizabeth died in 1603.

The Dawes Act is passed by Congress. Also called the Dawes Severalty Act or the General Allotment Act, the law permitted the federal government to break up Native American tribal land and give it to Native Americans as individual plots. Though the act aimed to push Native Americans into farming and agriculture, it ended up taking millions of acres of land away from Native Americans and transferring it to non-Indigenous people. 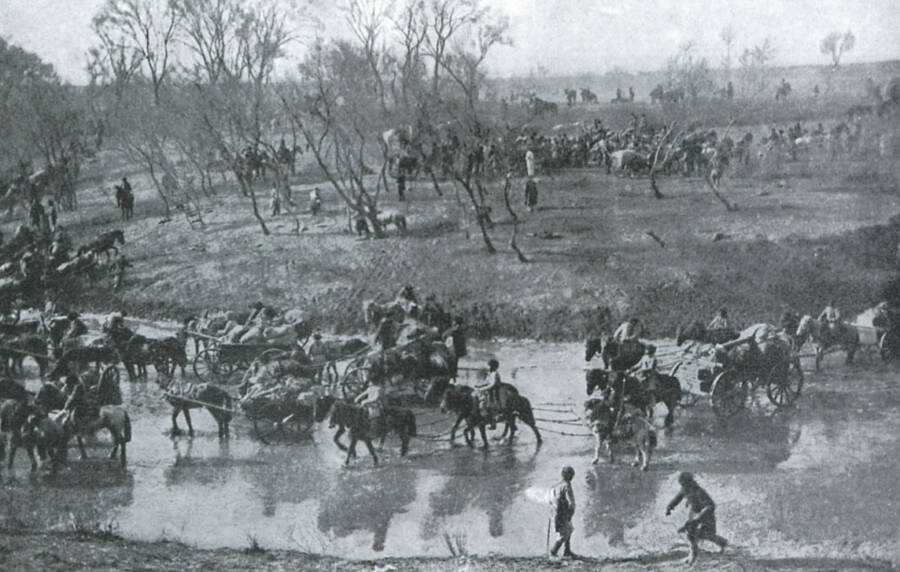 Wikimedia CommonsRussian soldiers retreat during the Battle of Mukden in March 1905.

The Russo-Japanese War begins when Japan launches a surprise attack on Port Arthur, a Russian naval base in China. Both Japan and Russia had grown as world powers with imperial ambitions, and Japan decided to attack Russia after Russia refused to acknowledge Japan’s sphere of influence in Korea (in exchange, Japan had offered to acknowledge Russia’s sphere of influence in Manchuria). The year-and-a-half conflict resulted in a Japanese victory and helped lay the foundation for the 1905 Russian Revolution.

1910: The Boy Scouts Of America Is Founded

The Boy Scouts of America are incorporated by William Boyce, a publisher who encountered a helpful Boy Scout in England who aided him while he was lost. The movement had begun in England two years earlier with the publication of Robert Baden-Powell’s Scouting for Boys, which led to a proliferation of Boy Scout groups across the British Commonwealth. Boyce brought the idea back to the United States and, to this day, some 110 million Americans have participated in the Boy Scouts of America. 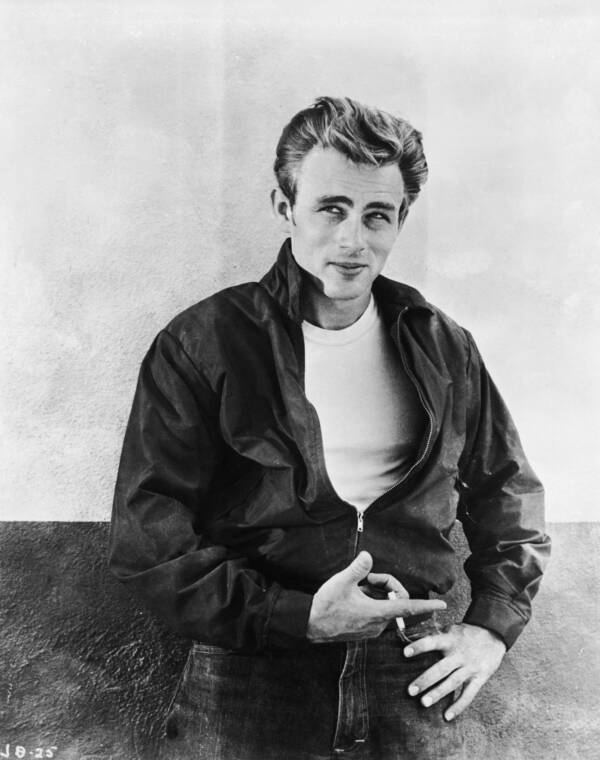 John Kobal Foundation/Hulton Archive/Getty ImagesJames Dean on the set of Rebel Without a Cause in 1955.

1943: Lepa Radíc Is Executed By The Nazis

Lepa Radić is executed by the Nazis in the Independent State of Croatia at the age of 17. A fearsome resistance fighter, Radíc was a member of the Yugoslav Partisans, a group that sought to overthrow the Axis powers and establish an independent socialist Yugoslav state. Radíc’s executioners promised to let her go at the last minute if she revealed the names of her collaborators but Radíc refused, telling them, “I am not a traitor of my people.”