Nine Zodiac Killer Suspects And The Disturbing Stories Behind Them

Go inside the mystery of who was the Zodiac Killer — and the stories of nine men who are the most convincing suspects.

In the late 1960s, a serial murderer who called himself the Zodiac Killer terrorized Northern California. In under a year, from December 1968 to October 1969, he killed at least five people. He then sent cryptic letters to local newspapers, some of which included ciphers. But who was the Zodiac Killer — and why hasn’t a suspect ever been charged in this case?

To date, no one has ever definitively confirmed the Zodiac Killer’s identity. But a number of suspects have been floated in the years since the infamous criminal sent his last batch of letters in the 1970s. Sons have accused their fathers, amateur investigators have suggested new people of interest, and the police have continued to investigate the horrific crimes.

Below, discover the stories of nine compelling Zodiac Killer suspects. 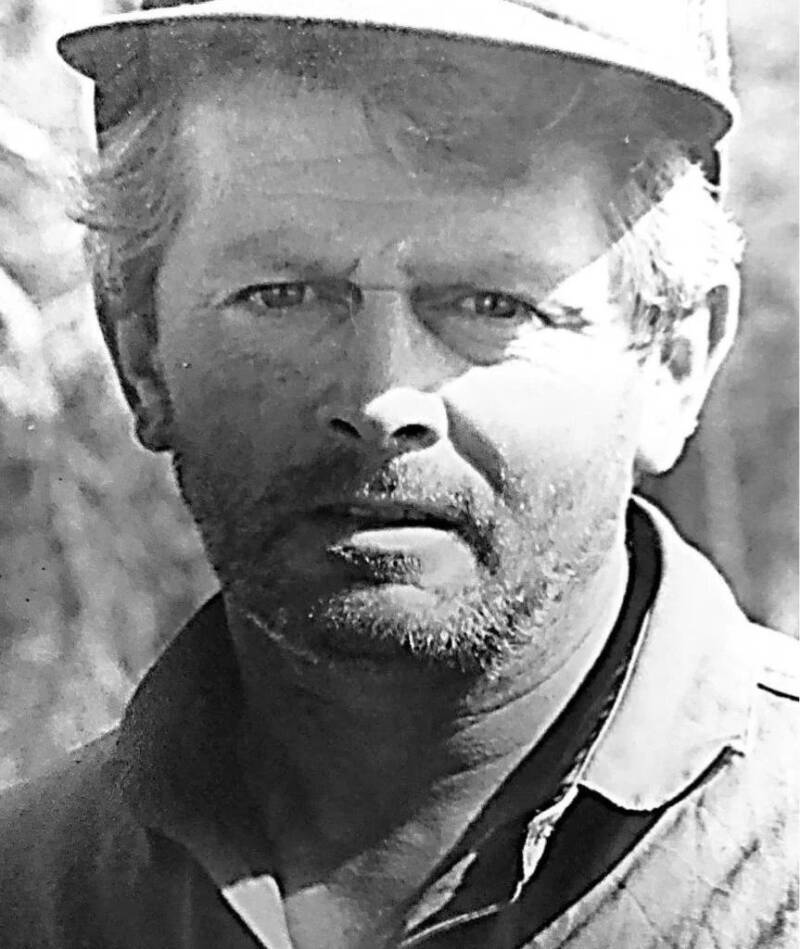 The Case BreakersSome who knew Gary Francis Poste suspect that he might have been the murderer.

In 2021, an investigative team called the Case Breakers said they solved the mystery of the Zodiac Killer’s identity. They pointed the finger at Gary Francis Poste, a California-based house painter, who died in 2018.

According to the investigators — a team made up of former cops, military intelligence officers, and journalists — several things about Poste made him a likely Zodiac Killer suspect. For starters, he had distinctive scars on his forehead, which the investigators claim that the murderer shared.

“[There is] photographic proof, as a former FBI agent put it, of ‘irrefutable’ scars on our Zodiac’s forehead — spotted by 3 witnesses and an observing cop, then later passed on to the 1969 SFPD sketch artist,” the Case Breakers explained in a press release. Seeing Poste’s photo next to one of the police sketches of the Zodiac Killer helps put things in perspective. 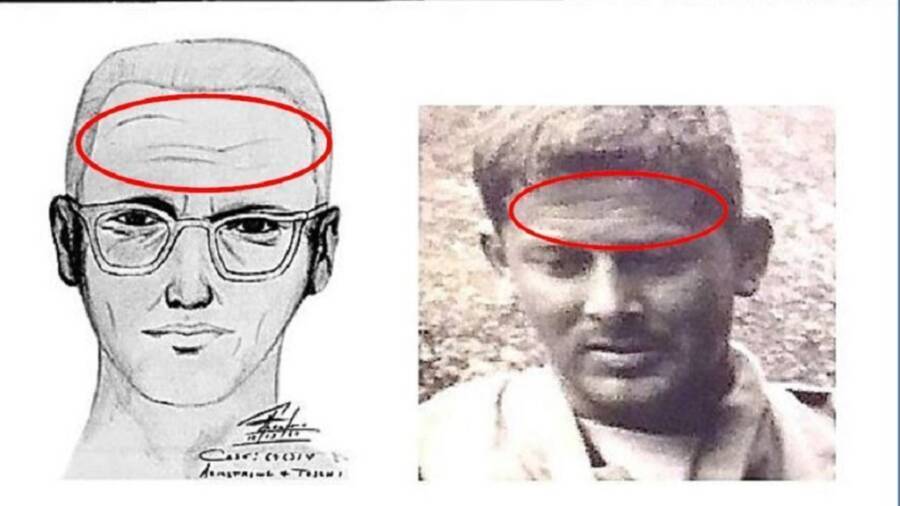 The investigative team also believes that removing Poste’s name from one of the Zodiac Killer’s infamous ciphers reveals a new message. And they point to a paint-splattered military wristwatch found near possible Zodiac victim Cheri Jo Bates in Riverside, California in 1966. They believe the watch could have belonged to Poste, who had once served in the U.S. Air Force.

What’s more, many who knew Poste acknowledged that he could be a killer. While living in Groveland, California, Poste reportedly recruited young men in town into a criminal “posse.” Poste even allegedly confessed to being the elusive serial killer to one of his recruits.

But not everyone buys Gary Francis Poste as a Zodiac Killer suspect. One expert on the case, Tom Voigt, told Rolling Stone that the Case Breakers’ claims about Poste were “completely bogus” and “hot garbage.” Voigt says that the police sketch of the Zodiac Killer didn’t really show “scars” on his forehead and that it was just shading to fill in the picture. He also adds that there are other, much more compelling Zodiac Killer suspects out there.