In 2021, a group of cold case investigators announced that based on his grisly past and a strong connection to the serial murders, Gary Francis Poste could be the mastermind behind the Zodiac Killer — but some have their doubts. 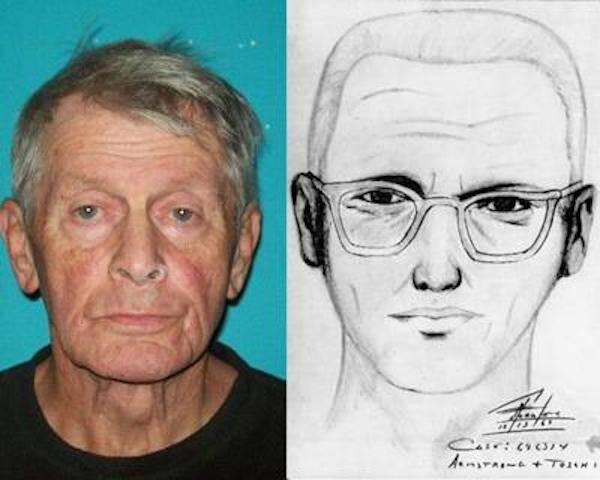 Tuolumne County Jail/San Francisco Police DepartmentGary Francis Poste, pictured left after an arrest in 2016, and a police sketch of the Zodiac killer from 1969.

Some 50-odd years after the Zodiac Killer terrorized the San Francisco area — killing at least five people while taunting police with cryptic notes — a group of cold case investigators claim to have finally identified him. Indeed, in 2021, they announced that the Zodiac Killer was likely an Air Force veteran named Gary Francis Poste.

Poste, they argued, had scars on his forehead that matched a sketch of the Zodiac killer, and Poste’s name fit suspiciously well in one of the murderer’s coded notes. What’s more, witnesses claimed that Poste had a violent personality and even led a “criminal posse” in California in the 1970s.

Though Poste died in 2018, many believe that he was the infamous killer. So who was Gary Francis Poste and why are some convinced of his guilt?

Who Is Gary Francis Poste?

Scant details are known about Gary Francis Poste. But some of his neighbors, acquaintances, and even friends have come forward with disturbing stories about the man who might be the Zodiac Killer.

Born in 1937, Poste joined the Air Force as a young man and later become a house painter. According to the New York Post, he moved to Groveland, California in 1970 to marry a woman in town who had a young child. It was also there that Poste established his shady reputation. 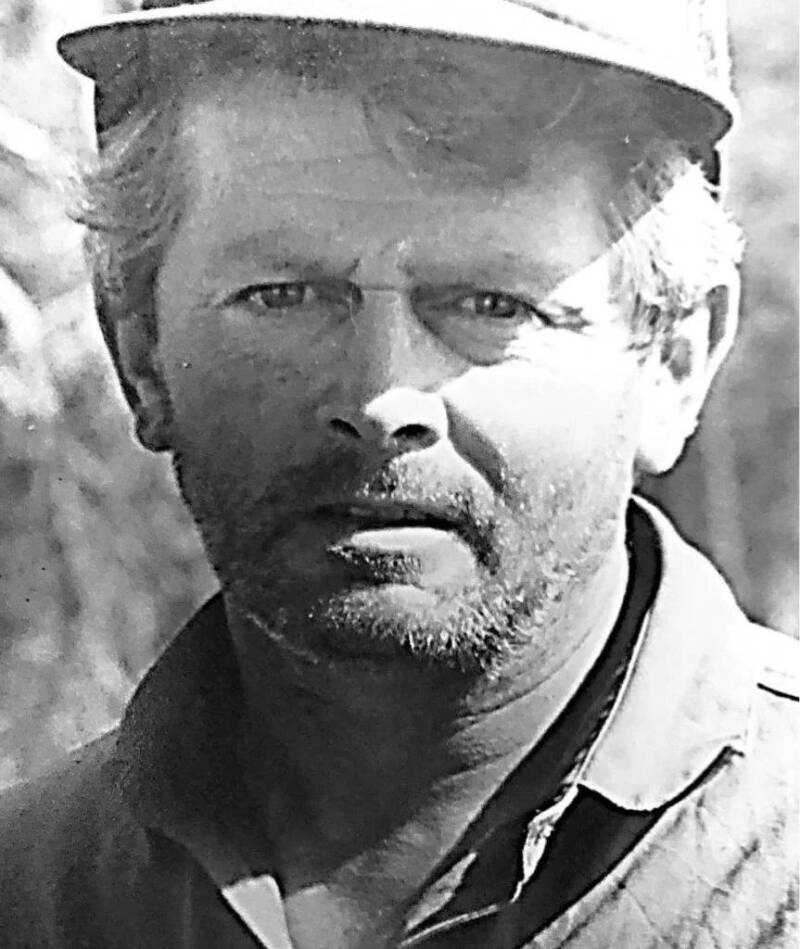 The Case BreakersLittle is known about Gary Francis Poste, but some have come forward with disturbing details about the reclusive Californian.

One of Poste’s neighbors, Gwen, told Fox News that Poste and his wife used to babysit her in the 1970s and 1980s. She recalled that he taught her how to fire a gun, but also that she witnessed him being violent toward his wife. Poste’s wife often slept on their couch.

More damning, however, are accusations that Poste led some kind of “criminal posse” with young men in Groveland. Thomas J. Colbert, the head of the investigative team called Case Breakers that first identified Poste as a Zodiac Killer suspect, told the New York Post that some 10 young men belonged to the group. They were unfailingly loyal to their “leader.”

“He taught them how to turn a pipe bomb into a bomb that would blow up houses,” Colbert reported. “If new cops moved into town, he would have [the posse] throw rocks into their windows to get them to move out. He was involved in loaning guns out to suicidal people in town.”

One man, Chris Avery, was allegedly part of Poste’s posse. He told the Case Breakers that Poste had a “great side” but lacked “a conscience.” 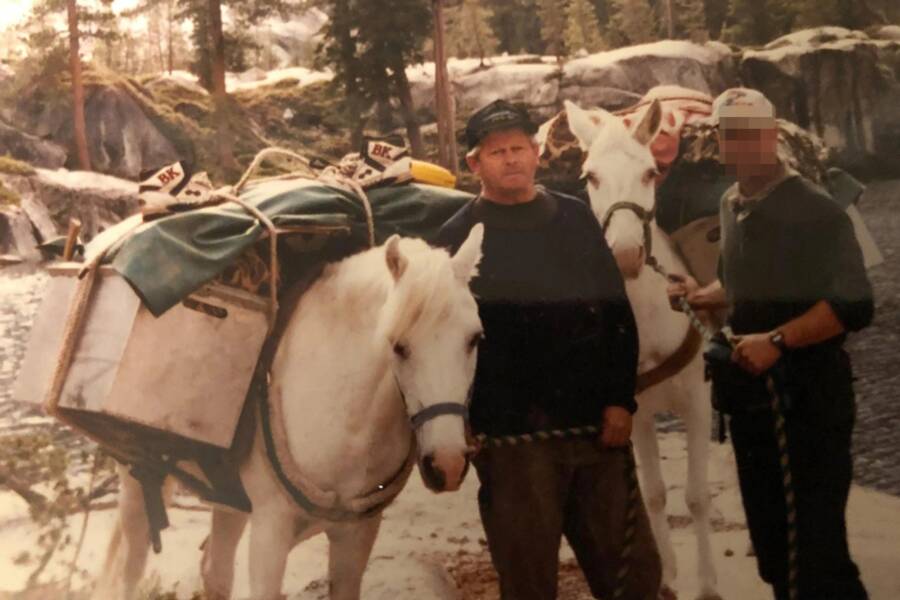 The Case BreakersGary Poste with horses and an unidentified man.

“I’ve seen him kill bears, deer, otter, ferrets,” Avery said. “[J]ust anything that lived, he liked to shoot them, watch [them] fall down. He liked to mess with the carcasses when he was done. He just got bloody.”

Poste, Avery added, “groomed me into a killing machine.”

Some stories about Gary Francis Poste certainly seem unsettling — but does that make him the Zodiac Killer? According to Colbert’s team, there’s also hard evidence that links Poste to the infamous murderer.

Deciphering The Notes Of The Zodiac Killer

In 2021, Thomas J. Colbert and his Case Breakers team — made up of former cops, military intelligence officers, and journalists — announced that they’d solved the mystery of the Zodiac killer. The infamous murderer, they claimed, was none other than Gary Francis Poste, who’d died in 2018.

According to Fox News, the Case Breakers found a number of significant clues which they say link Poste to the Zodiac Killer. One clue involves scars on Poste’s forehead, which the Air Force veteran got from a car crash in Clinton, Indiana, in 1959. The Case Breakers point out that sketches of the Zodiac killer have similar scars.

“[There is] photographic proof, as a former FBI agent put it, of ‘irrefutable’ scars on our Zodiac’s forehead — spotted by three witnesses and an observing cop, then later passed on to the 1969 SFPD sketch artist,” the Case Breakers said in a press release, as reported by Heavy. 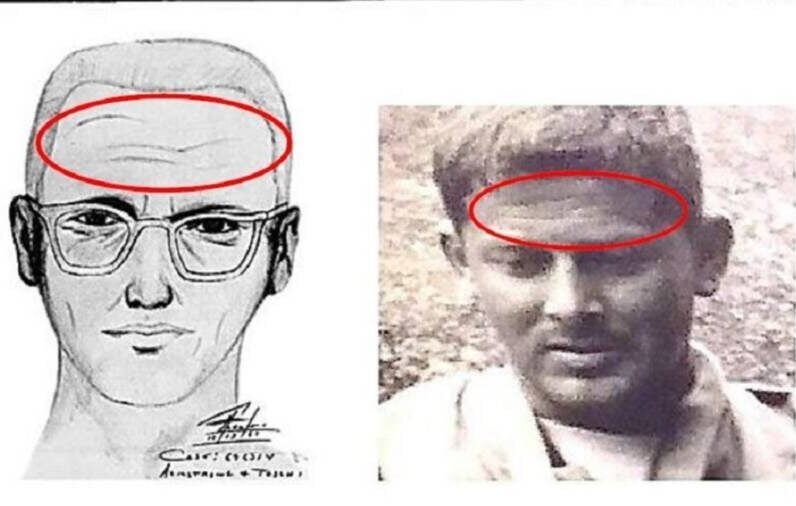 The Case Breakers also found connections to Poste within the Zodiac Killer’s cryptic notes. The murderer sent four ciphers to police during his 1960s murder spree, only two of which have been deciphered. And the investigative team says that if you remove Gary Francis Poste’s name from one of the ciphers, it spells out a new message.

“So you’ve got to know Gary’s full name in order to decipher these anagrams,” Case Breakers team member Jen Bucholtz, a former Army counterintelligence agent, told Fox News. “I just don’t think there’s any other way anybody would have figured it out.”

What’s more, the Case Breakers also think that the Zodiac killer had six — not five — victims. They claim that they found evidence linking Poste to the 1966 murder of Cheri Jo Bates in Riverside, California.

After Bates’s murder, police found a broken, paint-splattered wristwatch at the scene that they determined had been purchased at a military base. Since Poste was a housepainter with a military background — who happened to have gone for a check-up at the March Air Force Base hospital just 15 minutes away from where Bates was murdered — the Case Breakers believe that the broken wristwatch links him to the crime.

Additionally, no one who knew Poste denied that he could be the Zodiac Killer.

“He lived a double life,” Gwen told Fox News. “As I’m adult thinking back, it all kind of makes sense now. At the time when I was a teenager, I didn’t put two and two together until I got older. It hit me full-blown that Gary’s the Zodiac.”

According to The Independent, Gwen even spoke to Poste’s wife, who said, “I’m sorry that I didn’t tell the cops about his [Zodiac] past.”

Avery additionally claimed that Poste had admitted to being the Zodiac killer, though he also said that his mentor had charged at him with a “five-pound hammer,” when directly confronted about it, according to the New York Post.

Still, not everyone is convinced. 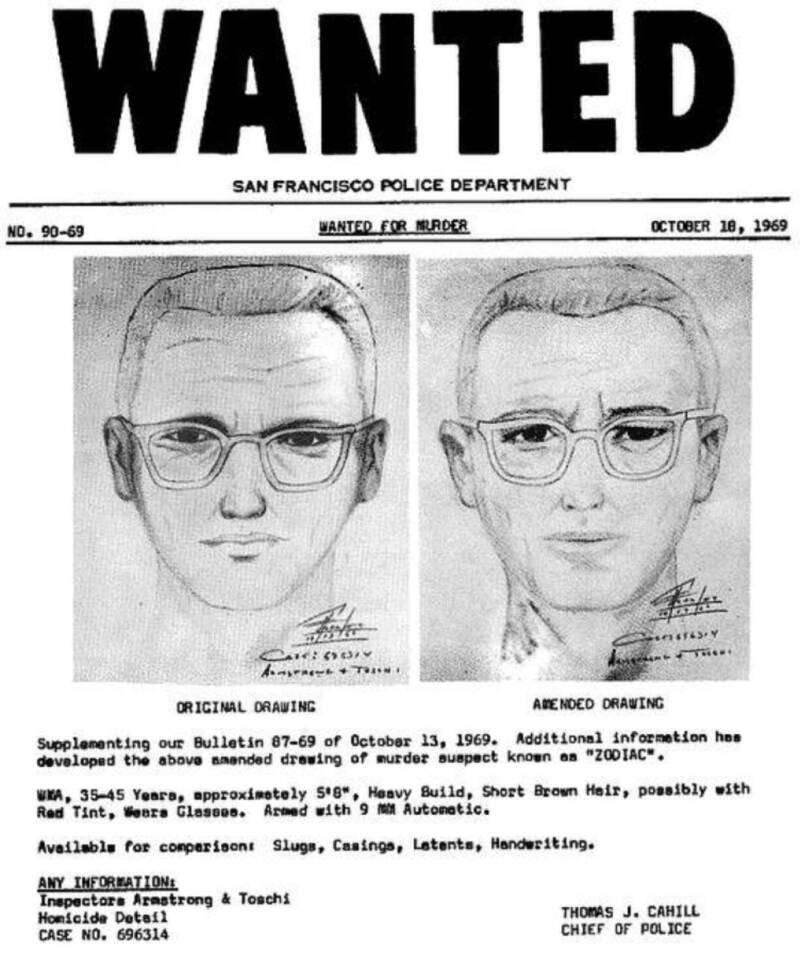 Bettman/Getty ImagesA rough sketch of the Zodiac killer from 1969.

In the aftermath of the Case Breaker’s announcement, Zodiac Killer expert Tom Voigt told Rolling Stone that he believed that their claim about Gary Francis Poste was “completely bogus” and “hot garbage.”

“No witness ever described lines on Zodiac’s forehead,” Voigt, who wrote Zodiac Killer: Just the Facts, told Rolling Stone of the killer’s alleged scars. “Those lines were simply added by the sketch artist to fill in the sketch.”

Though Voigt acknowledged that he agrees that the Zodiac killer killed Bates — which police in Riverside have denied — he insisted that the Case Breakers are way off the mark about Gary Francis Poste.

“I wouldn’t even call him a suspect,” Voigt told Rolling Stone. “I don’t think he checks any boxes whatsoever. In fact, if he does have scars on his forehead, that’s a really f—ing good reason to rule him out.”

So, if Gary Francis Poste isn’t the Zodiac killer, then who is?

Voigt told Rolling Stone that he believes two men named Richard Gaikowski or Arthur Lee Allen are much better Zodiac killer candidates. “Richard Gaikowski is my best bet,” he said. “But the reality is that Allen is the suspect you just can’t quit.”

“The FBI’s investigation into the Zodiac Killer remains open and unsolved,” the San Francisco office of the FBI told USA Today. “Due to the ongoing nature of the investigation, and out of respect for the victims and their families, we will not be providing further comment at this time.”

After reading about Gary Francis Poste, see how a French engineer claimed to have cracked one of the Zodiac killer’s remaining ciphers. Or, discover the story of Paul Avery, the journalist who received a cryptic note from the Zodiac killer.