Is The Mystery Of The Zodiac Killer Solved? A Group Of Sleuths Say They’ve Closed The Case

The Case Breakers — a group of former cops, military intelligence officers, and journalists — have identified Gary Francis Poste as the Zodiac Killer. 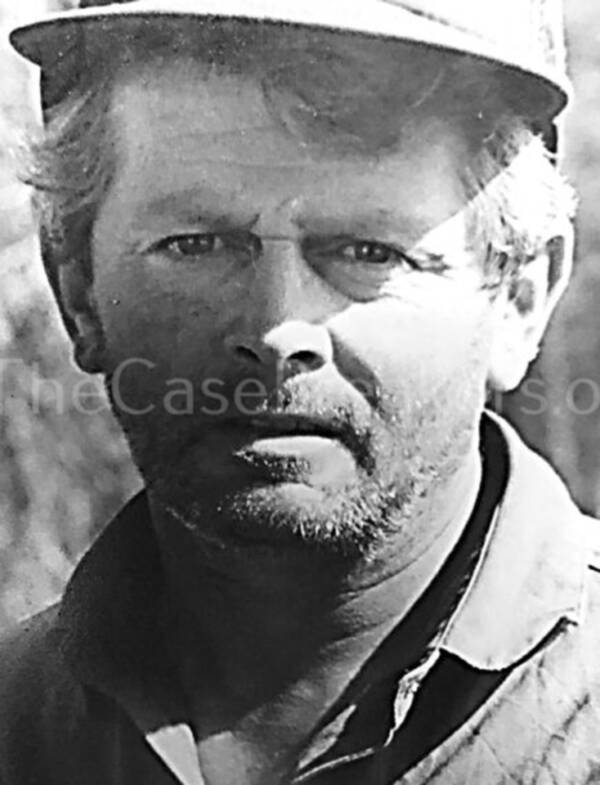 The Case BreakersA team of cold-case investigators say that Gary Francis Poste is the Zodiac Killer.

The Zodiac Killer terrorized Northern California from 1968 to 1969, and the name has become synonymous with evasive marauding.

The murderer’s claim to fame was the shooting of at least five people, followed by a series of cryptic taunting letters he sent to local police.

Although the Zodiac Killer all but invited police to catch him (or her), they never did. Now, decades later, a group of 40 former law enforcement investigators who call themselves The Case Breakers claim to have solved the Zodiac Killer case.

Using a combination of eyewitness testimony, newly acquired physical and forensic evidence, and photos from the suspect’s own darkroom, The Case Breakers claim that a former U.S. Air Force veteran named Gary F. Poste is the Zodiac Killer. The man they’ve named passed away in 2018, and his family has been reluctant to answer press inquiries on the matter.

“I absolutely feel we solved this case,” said Tom Colbert, a member of The Case Breakers. The group also claims to have solved cold cases like the D.B Cooper hijacking and the disappearance of Jimmy Hoffa.

After years of investigating the Zodiac Killer mystery, The Case Breakers argue that Poste had scars on his forehead that match a police sketch of the killer. They also claim that removing the letters of Poste’s name from one of the Zodiac Killer’s ciphers seems to change the message. The killer sent four ciphers, two of which have been decoded.

“So you’ve got to know Gary’s full name in order to decipher these anagrams,” explained former Army counterintelligence agent Jen Bucholtz. “I just don’t think there’s any other way anybody would have figured it out.” 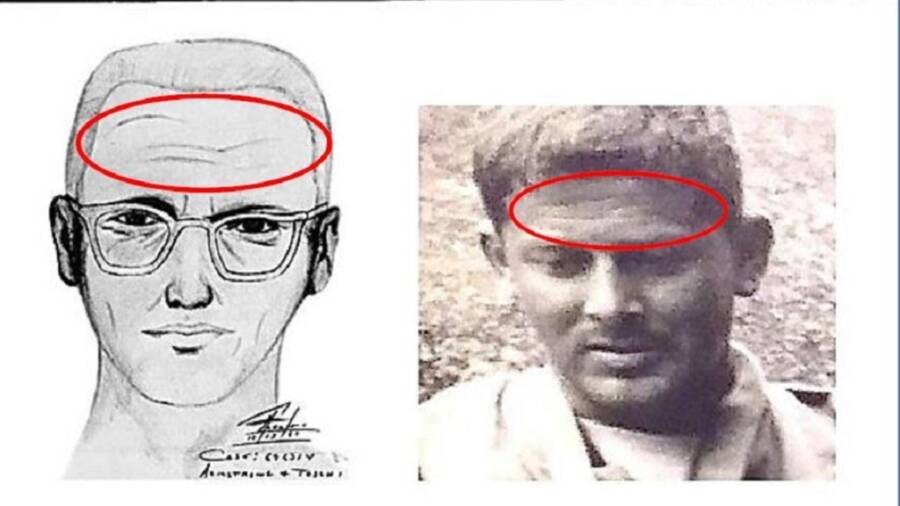 In addition, The Case Breakers claimed that Gary F. Poste also murdered Cheri Jo Bates on October 31, 1966, two years before the first “official” Zodiac killing occurred. They declare that she is the killer’s “sixth” victim.

But not everyone is convinced that the case of the Zodiac Killer is solved. Following The Case Breakers’ announcement, the San Francisco office of the FBI confirmed that the “Zodiac Killer case remains open.”

One police officer went even further, insisting that The Case Breakers were way off the mark with their theories. “Is there a chance that Poste killed Cheri Jo Bates?” Riverside police officer Ryan Riverside asked. “No.”

He added, “If you read what [The Case Breakers] put out, it’s all circumstantial evidence. It’s not a whole lot.”

The Case Breakers argue that the police are simply refusing to consider their theory out of pride. “The real portion here has everything to do with ego and arrogance,” stated Case Breakers member Bill Proctor, a former police officer and television news host.

Indeed, police did initially believe that the Zodiac Killer had murdered Bates, and authorities also received a letter after her death which seemed to resemble the Zodiac Killer’s modus operandi. 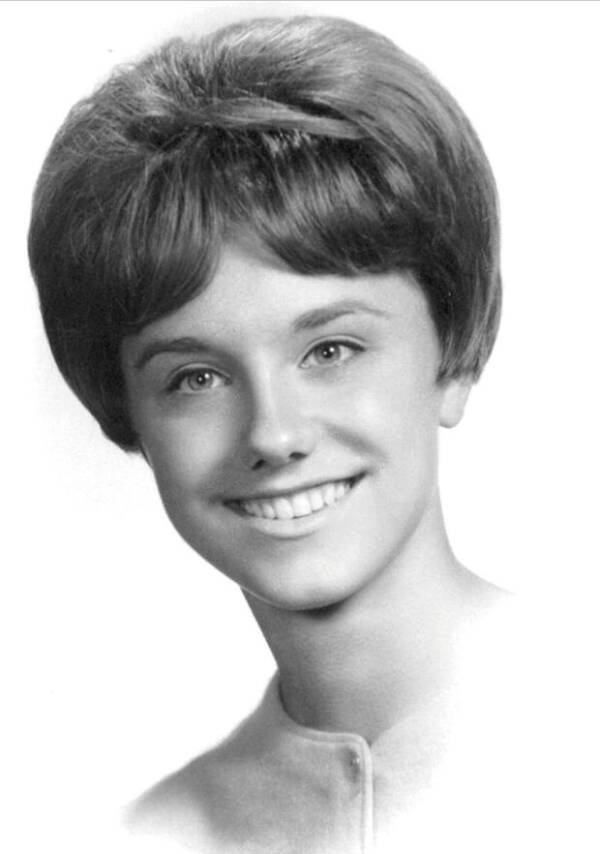 The Case Breakers also pointed to a paint-splattered wristwatch collected at the scene — Poste was a house painter — and a footprint that seemed to match both Poste and the Zodiac Killer.

Still, the police department in Riverside is adamant in their belief that the Zodiac Killer did not kill Cheri Jo Bates.

“Our Homicide Cold Case Unit has determined the murder of Cheri Jo Bates in 1966 is not related to the Zodiac Killer,” the Riverside Police Department’s stated.

But some people who knew Gary Francis Poste think that he’s a dead ringer for the Zodiac Killer. His next-door neighbor called Poste controlling and abusive toward his wife. After seeing The Case Breakers’ evidence, she’s convinced that Poste was a murderer.

“He lived a double life,” the neighbor said. “As I’m adult thinking back, it all kind of makes sense now. At the time when I was a teenager, I didn’t put two and two together until I got older. It hit me full-blown that Gary’s the Zodiac.”

In an interview with a Zodiac whistleblower named Wil, The Case Breakers learned that Wil allegedly escaped a “criminal posse” led by Poste in California’s High Sierra region. Wil claims that Poste groomed him into a “killing machine,” and that he personally witnessed him burying murder weapons. He also says that Poste was fond of killing animals and that he liked to “mess with the carcasses.”

But of course, The Case Breakers are far from the first to think they have the mystery of the Zodiac Killer solved. In June 2021, a French engineer claimed that he cracked the Zodiac Killer’s final two ciphers. One of the ciphers includes a line about the killer’s name, which the engineer unscrambled as “Lawrence Kaye,” a longtime suspect in the Zodiac murders.

A former California patrolman also claimed to have identified the Zodiac Killer in 2011. He said that the killer was a 91-year-old former real estate salesman, whom he described using the pseudonym “Andrew Todd Walker.”

So, is the mystery of the Zodiac Killer solved? So far, the police are saying no. But if Gary Francis Poste is indeed the killer, then The Case Breakers have cracked a 50-year-old mystery.

After reading about how this group has identified Gary Francis Poste as the Zodiac Killer, learn about Paul Avery, the journalist who received a strange note from the Zodiac Killer. Then, see why some think D.B. Cooper was a man named Robert Rackstraw.