Lucky for Victoria and Albert, Boy Jones was never interested in overthrowing the British Monarchy; he just wanted the Queen's undies.

Even though the teens behind The Bling Ring might be among the most notorious thieves of the rich and famous, they certainly weren’t the first. In the Victorian era, a young man managed to pull off perhaps the greatest panty raid of all time: he stole the undies of Queen Victoria, and he did it more than once.

The London papers called him The Boy Jones. Queen Victoria had married Prince Albert and were well on their way to having a menagerie of royal babies when the fourteen-year-old from Westminster made his first attempt to enter Buckingham Palace.

Disguised as a chimney sweep, he basically walked right in like it was nothing, stole a pair of the Queen’s underwear from her chambers, and managed to make it all the way back to the marble hall before he was caught.

The police chased him halfway across London and discovered the panties stuffed down his trousers. Apparently he’d been planning this little escapade for quite some time and had even mentioned it to his employers. 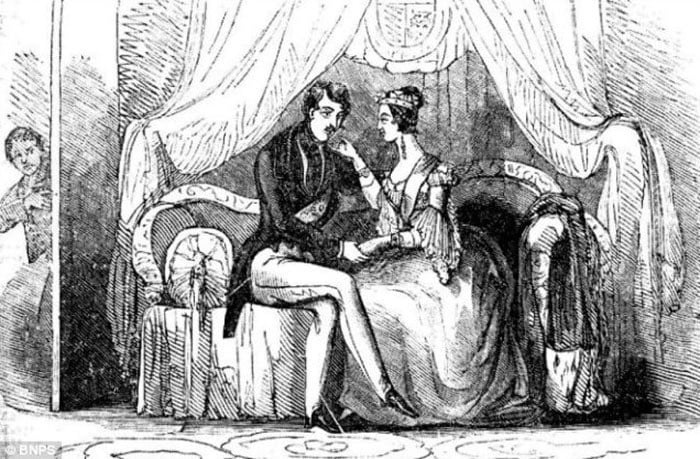 Victoria and Albert (and The Boy Jones)

Undeterred by his apprehension by London police, Boy Jones scaled the walls of Buckingham Palace shortly after the birth of the first princess, walked around a bit — and left, undetected. That winter, he broke in again and fell asleep under one of the settees in the Queen’s chamber, only chased out in the middle of the night when a nurse discovered him.

At this point the court considered him to be more than a nuisance, and in fact a potential threat. Thus, powers that be briefly sent Boy Jones to prison. Upon his release, he was encouraged to join the Navy, but declined. Instead, he started sneaking into the royal apartments and eating all of their snacks.

This time Boy Jones was sentenced to three months hard labor, which didn’t seem to deter him as he continued to loiter around Buckingham Palace until the British government forced him to join the military. When they ported back in London, he would occasionally attempt to make a break for it and go back to the palace, but would be apprehended.

Upon his discharge from the military, no one heard much from Jones again. In the last account the London press had of him, he was an alcoholic living in Australia and working as the town crier. 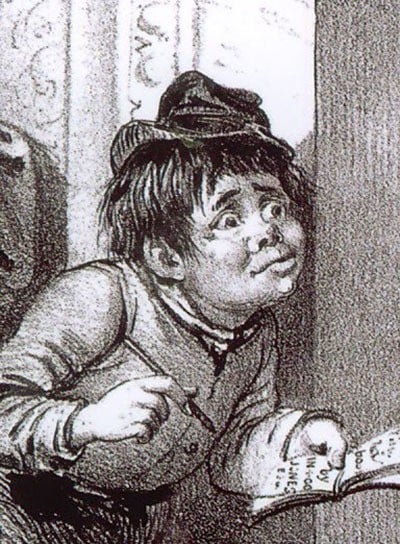 Although he died in relative obscurity (thanks to changing his name to John in an attempt to outrun the humiliation of his youth) he was memorialized in many short stories, novels and even a film, The Mudlark.

What made The Boy Jones story wasn’t his persistence, but the faulty security of the palace. In today’s world, it’s pretty shocking when someone manages to crash a White House dinner — and those lapses are regarded more as national security threats than stories of almost urban legend status. Lucky for Victoria and Albert, The Boy Jones was never interested in overthrowing the British Monarchy; he just wanted the Queen’s undies.