The True Story Of The Unlikely Friendship Between Queen Victoria And Her Indian Servant, Abdul Karim

The friendship that blossomed between Queen Victoria and Abdul Karim scandalized the royal court, which tried to erase Karim from history once the Queen died. 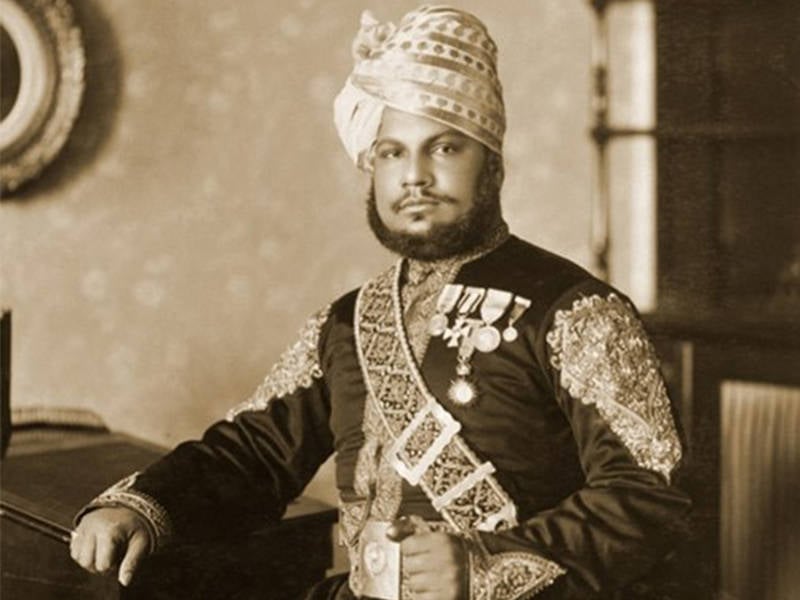 Queen Victoria’s companion Abdul Karim had been forgotten for more than 100 years when Shrabani Basu, an English journalist who had heard of him only in passing for an unrelated book project, spotted his portrait. She and her family were on a vacation to the Isle of Wight, touring an exhibition at Queen Victoria’s summer home, when she noticed the strange picture of Karim dressed like a nobleman.

“He didn’t look like a servant,” Basu would later recall. “It was very unusual.”

It was one of only a few portraits that hadn’t been cast into a fire along with all other traces of Abdul Karim’s life shortly after Queen Victoria died. At the time, Basu had no idea that she was looking at a man who had been deliberately erased from history – an Indian man who had once been the Queen’s closest confidant. 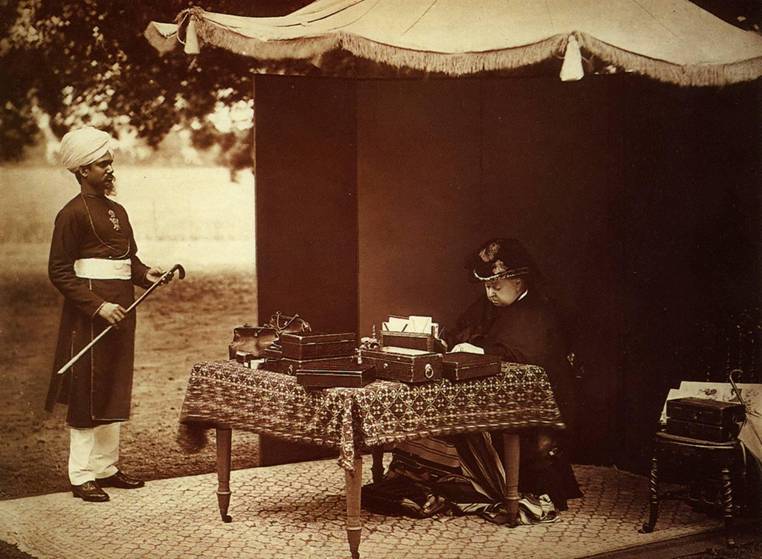 Before she’d met Abdul Karim, one of Queen Victoria’s servants and closest friends had been John Brown. The two had reportedly been so close that rumors of an affair between them ran rampant through the court. Behind her back, her servants would even refer to the Queen as “Mrs. Brown”.

Four years before Karim arrived in England, though, John Brown died and the Queen was left with a great void in her life. Her family had expected her to find a way to fill it – but nobody would have imagined that the man taking his place would be a 23-year-old prison clerk from India. Queen Victoria would call him her “Indian John Brown.”

Karim was sent to England to work as a servant at her Golden Jubilee, the celebration of her 50th year as Queen of England. She’d become fascinated by Indian culture after seeing carpets woven by some of the prisoners in Karim’s care on display at a Colonial Exhibition, and she was amused by the idea of having a genuine Indian on-hand. She called on the prison’s superintendent to assign her two.

Though Karim knew nothing about being a servant, his prison’s superintendent had selected him to assist the Queen. He was given a few hasty lessons in English and sent halfway across the world, expecting nothing more than to wait a few tables. 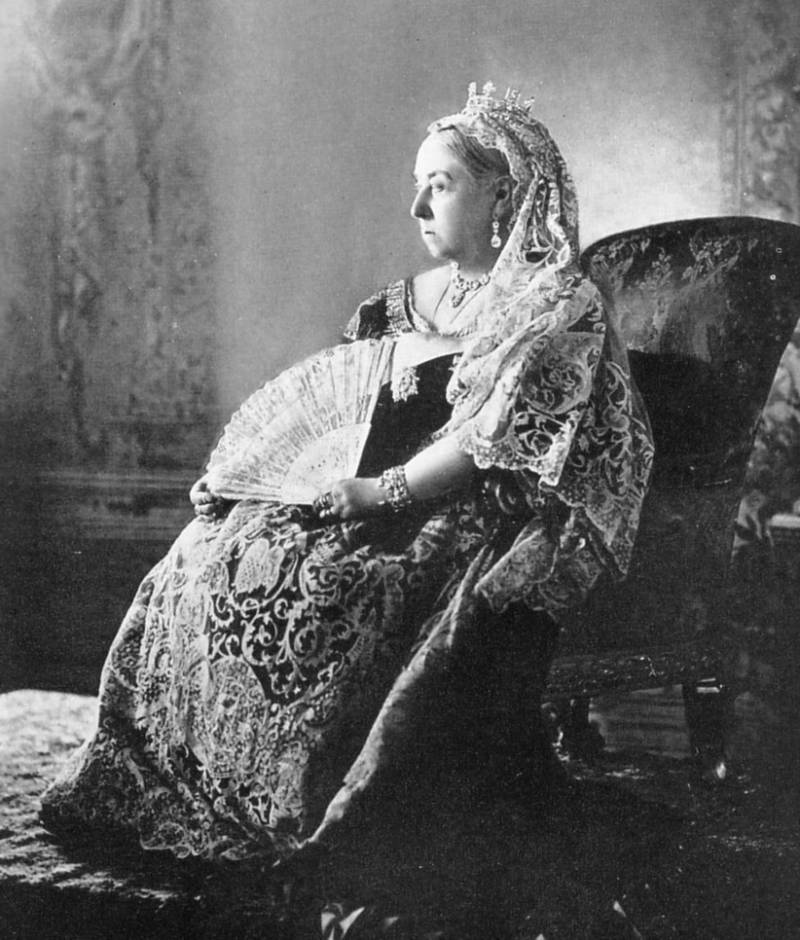 The queen was almost instantly fascinated by Karim. She described him as tall and handsome. She was also impressed with his poise and at how he never seemed petty or irritable. When something when wrong, she told a friend, Karim would just say “God ordered it.”

“Not a murmur is heard for God’s Orders is what they implicitly obey!” she wrote. “Such faith as theirs; such conscientiousness sets up a great example.”

The queen bought a Hindustani phrasebook nearly as soon as he’d arrived and started trying to learn his language. “It is a great interest to me,” she wrote in her diary, “for both the language and the people, I have naturally never come into real contact with before.”

Soon, she was having Abdul Karim make her curry and teach her his language. She would invite him into her room and have him describe life in India and tell her stories about his part of the world. And she even moved him into one of the most luxurious rooms in the castle: the room that had once belonged to John Brown.

The Queen was happier than she had been in years – but Karim was not. In India, he had been a clerk, a man treated as an equal, surrounded by people who spoke his language. Here, he was – as he wrote in his diary – “a sojourner in a strange land and among a strange people.”

“He was anxious to return to India,” the Queen wrote in a letter to a friend. She was dreadfully upset about it. “I particularly wish to retain his services.”

To keep Karim from leaving her, Queen Victoria poured every honor she could imagine upon him. She gave him the new title of Munshi, meaning teacher, and elevated him to the level of a noble.

“He was devoted and has nothing but praise for her, about how good she is, how she’s kind and has always stood up for him.”

The Queen’s offer and Karim’s own feelings proved enough. Karim stayed — though not to the pleasure of anybody else in court. 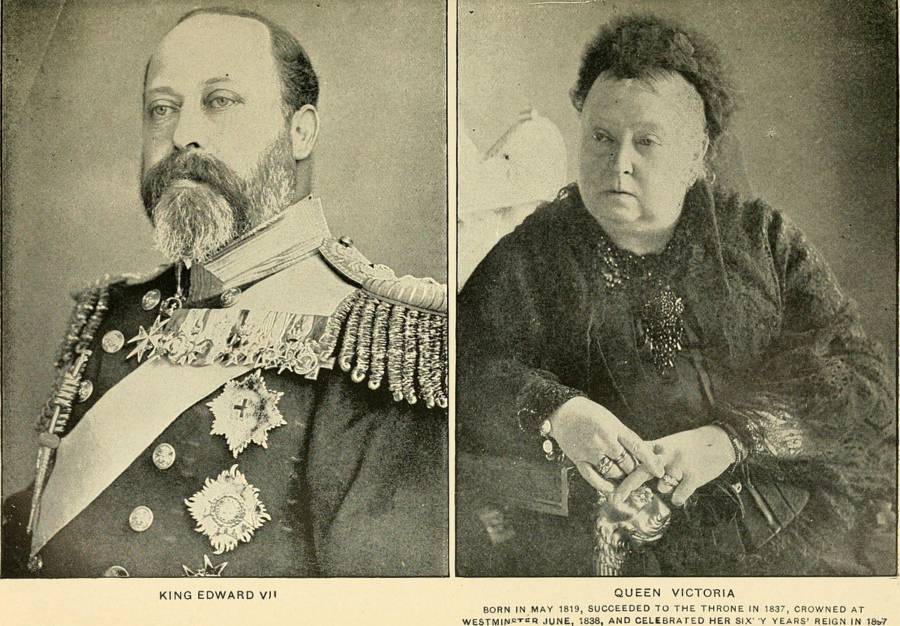 Even the royal family started to get jealous of the Queen’s Munshi. He was closer to the queen than even her own children. He traveled with her through Europe, was given the best seats at banquets and operas, and the queen commissioned several portraits of him. In time, she even had him knighted.

Karim also had no reservation about using his station to help his family. He asked the Queen to provide his father a pension and his previous employer a promotion. Besides his boldness, though, the court was troubled by his ethnicity.

Here was the Queen of England treating an Indian like an equal and seating him at a table of superiors, so thought her court. She would spend the better part of each day in his room. She even fluffed his pillows and examined the boils on his neck.

Her son Arthur complained that having an Indian stand beside made for “a very conspicuous figure among the gentry.” It was undignified, he protested, to treat an Indian of common birth like royalty.

The Queen’s secretary, Fritz Ponsonby, agreed. “If it were not for our protest, I don’t know where she would stop,” he wrote in a letter begging a fellow secretary to dig up dirt on Karim to remove him from his station. “But it is no use, for the queen says that it is ‘race prejudice’ and that we are jealous of the poor Munshi.”

Her doctor, Sir James Reid, was the most hostile of all. “You are from a very low class and never can be a gentleman,” he fumed in a letter to Karim. He wanted Karim to hand over every letter the queen had sent him. “If the queen were to die and any letters of hers were found in your possession no mercy will be shown you.”

He would prove to be right on that point.

The Death Of The Queen 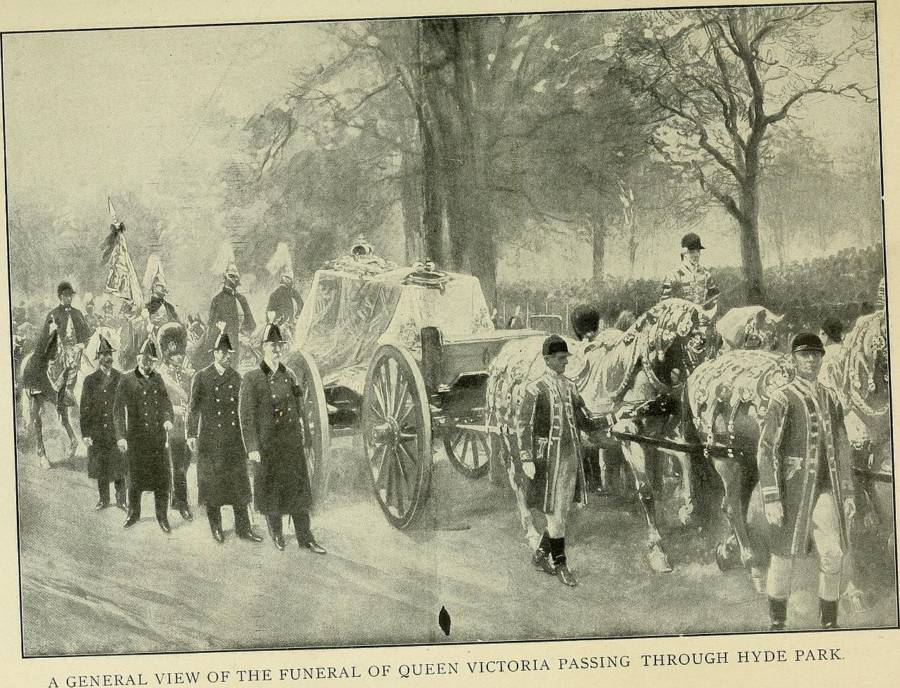 When the Queen died, there was nothing left to protect Karim from the ire of the English court. The newly-crowned King Edward VII forced the Munshi to gather every letter and every picture the Queen had sent him, some of which she had brazenly and lovingly signed “your closest friend,” “your true friend,” and “your loving mother.”

Then the King made the Munshi watch as they burned the last records of the most significant part of his life. “The Munshi,” Lady Curzon wrote, “returned to India like a whipped hound. All the Indian servants have gone back so now there is no Oriental picture and queerness at Court.”

All that remained in England for the Munshi was a hostile court that would have been thrilled to see him hanged. Every picture and every record they could find that even mentioned his having been in England was destroyed. The records that did remain of him were those written by the incensed court themselves which depicted him as an arrogant man who used the Queen for his own benefit.

Karim was left to return to India where much to the court’s chagrin, the Queen had left him a massive plot of land and a small fortune to live off of.

“I have in my testamentary arrangements secured your comfort,” the Queen wrote shortly before her death. It had taken a great deal of work. The land she’d given her Munshi was normally reserved for war heroes and she’d had to fight tooth and nail for it.

She’d had to change her will, though, with the utmost secrecy. She assured him: “Not a human being will ever know of it.”

Karim would live the remainder of his days in comfort with his wife and his great fortune would be inherited from his nephews. But his legacy would be hidden from the Western world for decades to come. 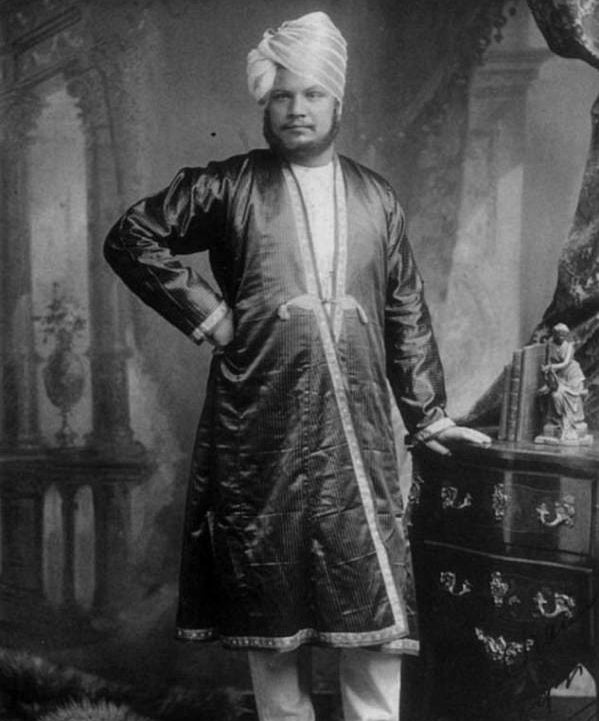 DailyMailKarim was well cared for even after the Queen’s death.

For more than 100 years, Karim became little more than a forgotten scandal talked about only in hushed, shamed voices among the royal family.

All that changed, though, when Shrabani Basu spotted his portrait. Over the course of five years, she slowly unraveled the hidden secret of his life, pouring over the Queen’s Hindustani exercise books and diaries to learn everything she could about the secret confidant that her children had erased from history. Her book Victoria and Abdul: The True Story of the Queen’s Closest Confidant came out in 2010.

To this day, thanks to Basu’s work, Karim has made his way back into memory. Aside from Basu’s novel, he has become the subject of articles and even a recent film titled Victoria & Abdul and starring Judi Dench based on Basu’s research. The film, Basu said, is fairly accurate, except that it portrays the characters as saints. The real Karim and Queen Victoria were people with warts and all.

They did create a scandal – but for the Queen, that might have been what made her friendship with Karim so enjoyable. “She really likes the emotional excitement,” the Prime Minister, Lord Salisbury, wrote. In her old age, he thought, the type of scandal Karim gave her was “the only form of excitement she can have.”

After learning the real story of Abdul Karim, check out these pictures that show what Queen Elizabeth II< was like in her younger years/a> or learn about King Edward VIII, the king who gave up the throne for love.