In the early 1970s, the Alphabet Murderer stalked Rochester, New York, killing girls who had the same first and last initial – and these horrific crimes remain unsolved to this day.

On the afternoon of November 16, 1971, a young girl ran down the side of a highway in upstate New York.

The child waved her arms as she fled a car backing toward her in the shoulder. She was wearing nothing from the waist down. Around a hundred drivers passed the scene. None of them stopped. 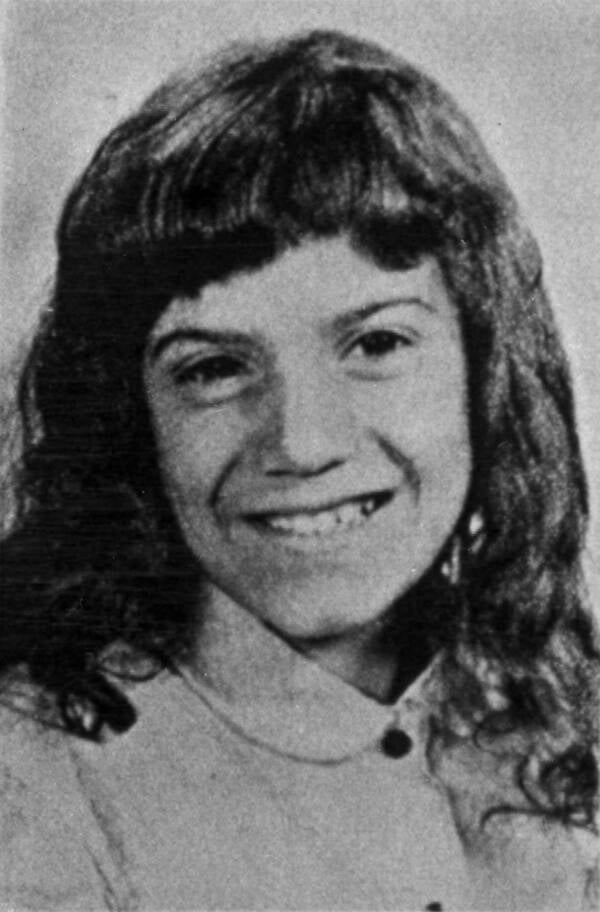 Days later, police found the dead body of a 10-year-old girl in a nearby gully.

The shocking crime was only the first of the still unsolved “Alphabet Murders,” a series of child murders that occurred between 1971 and 1973 in Rochester.

The Disappearance And Death Of Carmen Colón

Carmen Colón was the first victim of the Rochester Alphabet Murders.

On the afternoon of her disappearance, Colón’s mother sent her to the local drug store to pick up a prescription, according to the Democrat and Chronicle. After speaking with the pharmacist, Colón stepped outside to wait for the prescription.

Carmen Colón was only a block and a half from home – but she never returned to the drug store, or to her house.

The Colón family called the police, who swept the neighborhood. Two days later, a pair of teenagers on bicycles spotted a body near the Rochester suburb of Chili.

Bettmann Archive/Getty ImagesFive billboards in the Rochester area pleaded for information about the murder of Carmen Colón.

Within months, the police ran into a dead end. Billboards around the Rochester area begged for information about Colón’s death, promising a $6,000 reward. But still, the horrific crime went unsolved.

The Killing Of Wanda Walkowicz, The Second Victim In The Alphabet Murders

For over a year, police looked for Carmen Colón’s killer. And then, the murder of a second girl indicated a possible motive.

Wanda Walkowicz was 11 years old when her mother sent her to the local supermarket to pick up groceries for dinner on April 2, 1973. After buying $8.52 of groceries, Walkowicz vanished.

“Back then we knew nothing about what can happen if you walk to the store,” Walkowicz’s sister Rita told the Democrat and Chronicle. 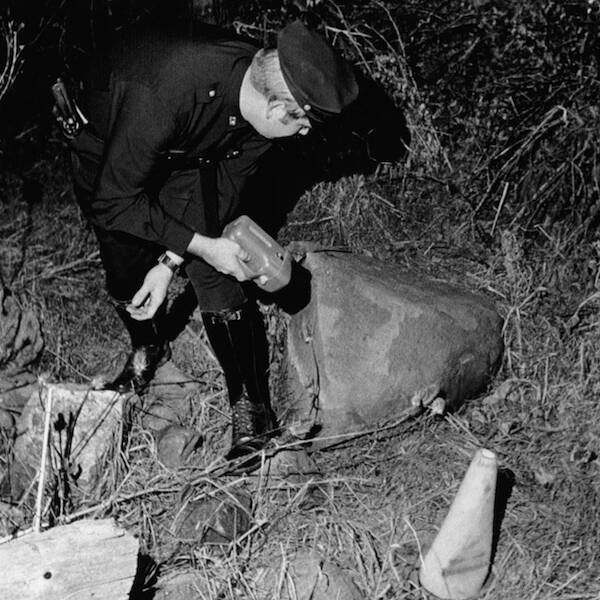 A day later, police found Walkowicz’s body at the bottom of a highway embankment in Webster.

The two crimes looked startlingly similar. Both Walkowicz and Colón vanished in the afternoon. Both had been strangled and raped.

As fear swept through the Rochester community, police searched for suspects. Reports poured in, including a sighting of Walkowicz getting into a brown vehicle shortly after leaving the supermarket. But the Alphabet Murders case remained open.

Was a killer in Rochester targeting girls with the same first and last initial?

A Third Victim Is Killed And The Police Remain Baffled

The Democrat and Chronicle ran a headline that read, “Killings Hauntingly Similar.” 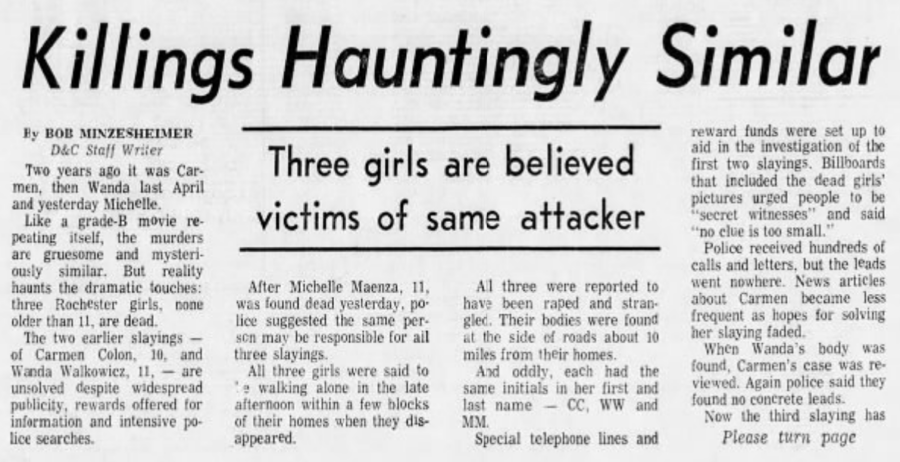 Democrat and ChronicleAfter the third murder, the local paper ran a front-page story about the Double Initial Murders.

Reports once again poured in. A woman reported she had spotted a young girl resembling Maenza outside a fast food restaurant – and Maenza’s autopsy showed that she ate a hamburger before her death.

A man recalled seeing a car stopped on the side of the road with a flat tire. When he stopped to speak to the driver, he saw a girl resembling Maenza sitting in the car. The man driving made it clear he didn’t want help.

The witnesses described the suspect and police put together a sketch. For weeks, police filtered through thousands of calls about the case.

“The man who killed Wanda Walkowicz is responsible for this murder,” said a Rochester police officer after Maenza’s death. “There’s a strong possibility that he’s also responsible for killing Carmen Colón.”

Police also wrestled with the strange features of the case. All three victims had alliterative initials – hence the name “Alphabet Murders.” The bodies were all found in towns with the victims’ initials. Was it a coincidence? Or did the pattern hold the key to solving the case?

Suspects And Theories In The Alphabet Murders Case

Who was the Alphabet Killer?

Police investigated multiple suspects, including Carmen Colón’s uncle. Horrifically, they turned up multiple serial rapists and murderers in the Rochester area in the process.

Firefighter Dennis Termini committed over a dozen rapes in his garage. And when police cornered him, Termini shot himself in the head.

Joseph Naso spent time in Rochester before a court sent him to death row for killing six women, including four with double initials. But no evidence connects him to the Rochester Alphabet Murders.

Yet DNA recovered from Walkowicz’s murder ruled out those potential suspects, unless her murder was committed by a different killer from the others.

Serial killer Kenneth Bianchi grew up in Rochester before moving to California, where he became known as the Hillside Strangler. While he remains a suspect, he has repeatedly denied committing the Alphabet Murders. 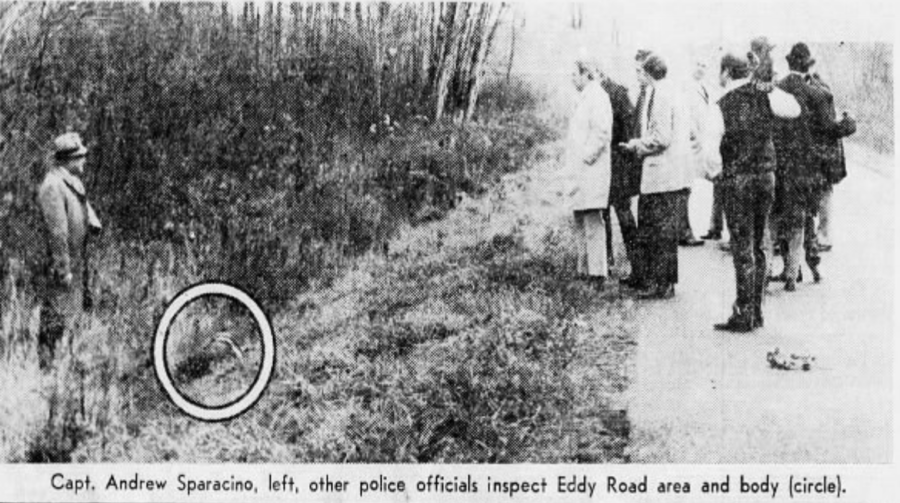 True-crime writer Michael Benson, who grew up in Rochester, believes the Alphabet killings were committed by multiple people.

“I believe Wanda and Michelle were killed by the same person. But Carmen was different,” Benson told A&E.

Subtle differences in the method of killing – as well as one witness’s reports of seeing two adults with Colón – raise the possibility of a copycat killer.

The Crimes Remain Unsolved After Decades

Fifty years after they began, the Alphabet Murders remain unsolved.

“You have this aura of the initials,” Robert Hetzke, a detective working on the case in 2009, told the Democrat and Chronicle. “Are they connected? Are they not connected? We don’t know that.”

It’s possible that the double initials were a coincidence. Alliterative names were on trend when the victims were born. 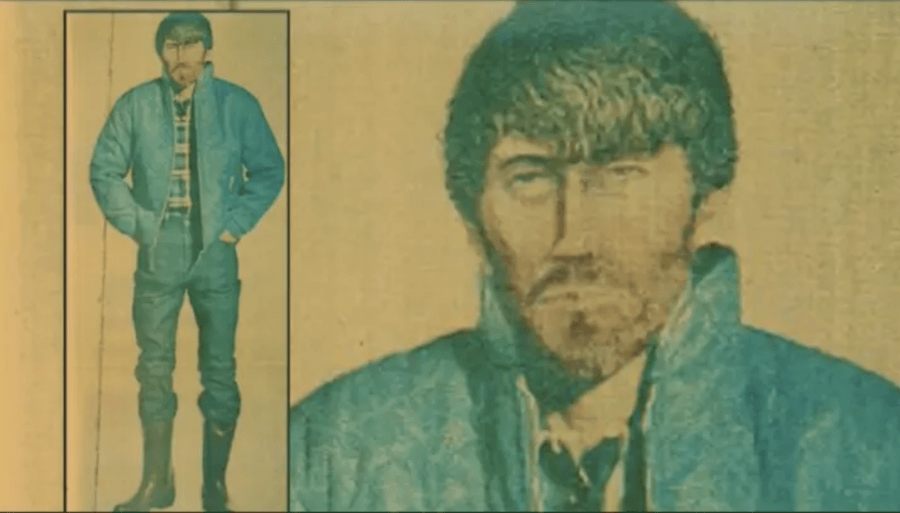 In 2022, a TikToker posted that her grandfather might have been behind the Alphabet Murders, Newsweek reported. She said he may have had a brown car like the one the killer was suspected to have, and that he owned a grocery store where cats prowled the basement for rats – and white cat hair was found on the clothes of all three victims.

Her grandfather also spoke with Wanda Walkowicz on the day of her disappearance and offered a reward when she went missing.

But with such vague clues, dozens, if not hundreds, of Rochester-area men fit the profile. With many of the original suspects dead, the Alphabet Murders will likely remain unsolved.

After learning about the Alphabet Murders, read about other frightening unsolved murder cases, and then check out the creepiest cold cases that are still open.