A Brief History Of The American Flag

In honor of the Fourth of July, we peek into history to track the evolution of the American Flag.

These days, July 4th is all about barbecues, fireworks and a healthy dose of red, white and blue excesses. And as the most well-known symbol of U.S. patriotism, the American flag is often a prominent feature of Fourth of July parades and parties. Yet today’s flag has come a long way since the first design created more than two centuries ago. Here’s an intriguing look at the evolution of the American flag over time.

The American Flag In Its Infancy 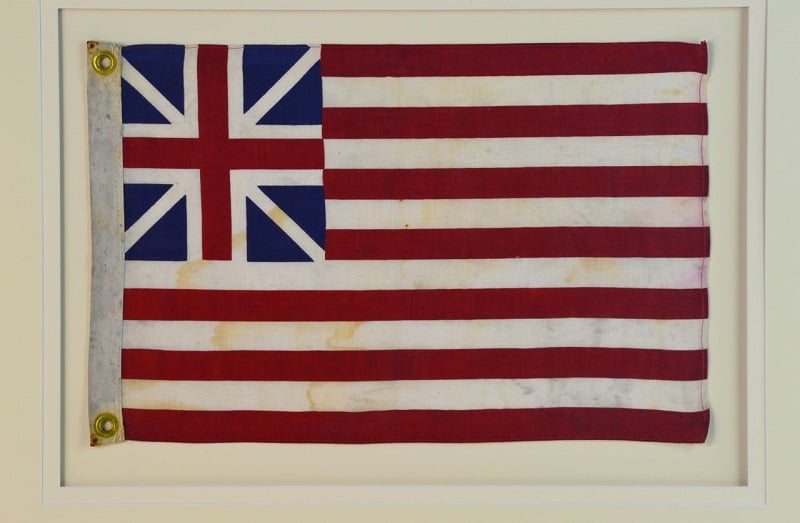 On New Year’s Day in January of 1776, George Washington commanded that soldiers display the Grand Union flag on Prospect Hill as the British attacked. Although the Grand Union flag wasn’t officially approved by the Continental Congress, its 13 red and white stripes and British Union Jack were the perfect motivation during a trying time. This initial design prominently featured the British flag in the upper left-hand corner (the canton), as the Continental Army wasn’t officially fighting for freedom yet. 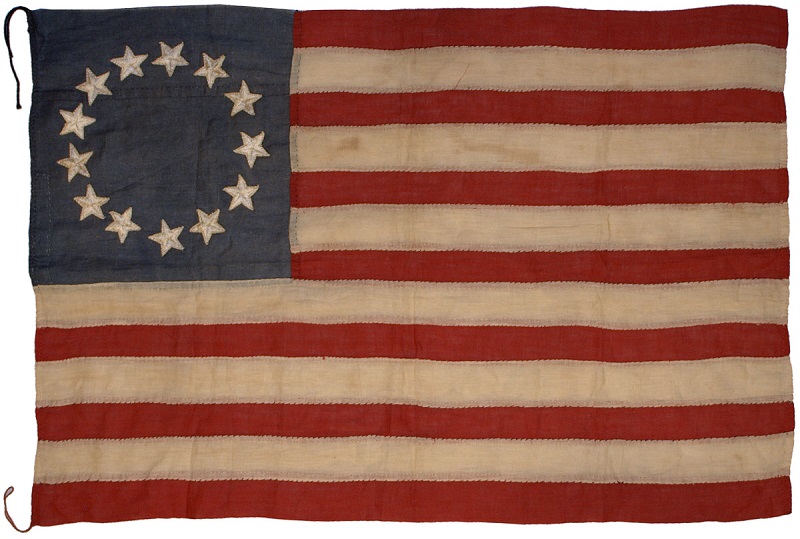 Just five months later in May of 1776, Betsy Ross reported that she had sewn the first American flag. Like the Grand Union flag, her version featured alternating stripes, though instead of a British Union Jack, the upper left-hand corner revealed a circle of 13 white stars. Since there were very few official guidelines for the way the stars should be arranged, a few conflicting versions of the flag were released in the year that followed. 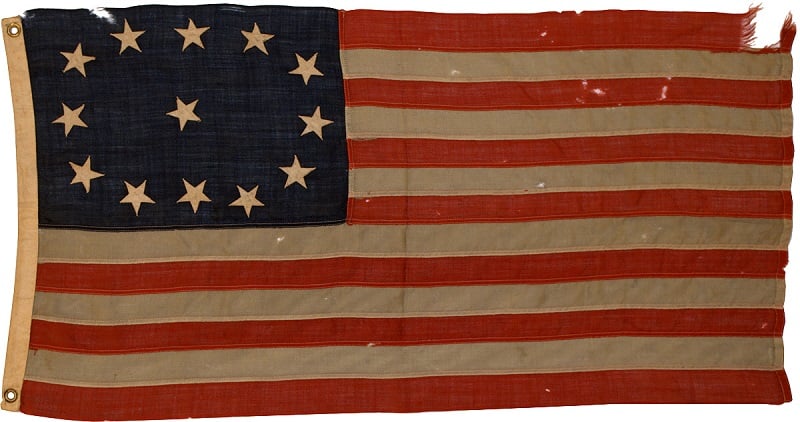 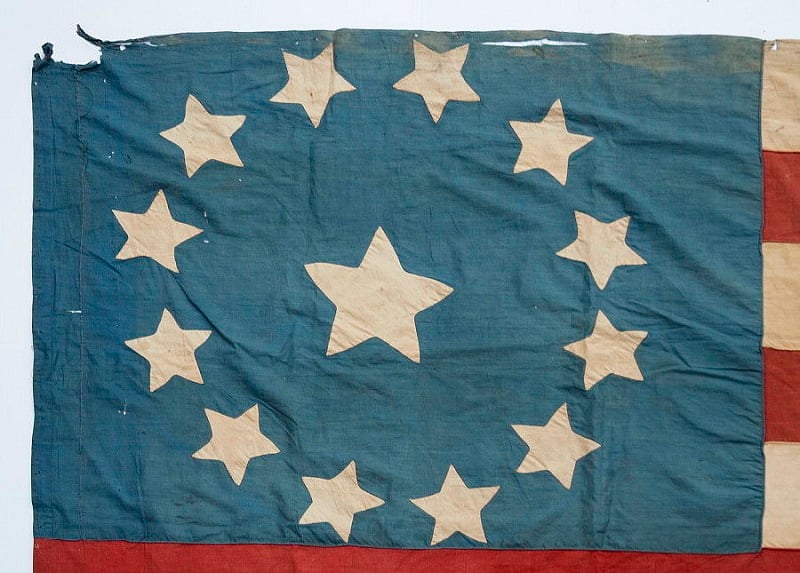 On June 14, 1777, the Continental Congress created the Flag Act, which mandated that, “…the flag of the United States be made of thirteen stripes, alternate red and white; that the union be thirteen stars, white in a blue field, representing a new Constellation.”

From 1777 to 1960, the American flag design changed frequently to reflect a growing number of states being added to the Union. In August of 1959, Hawaii became the 50th and final state to join the country, allowing for a standardized design. 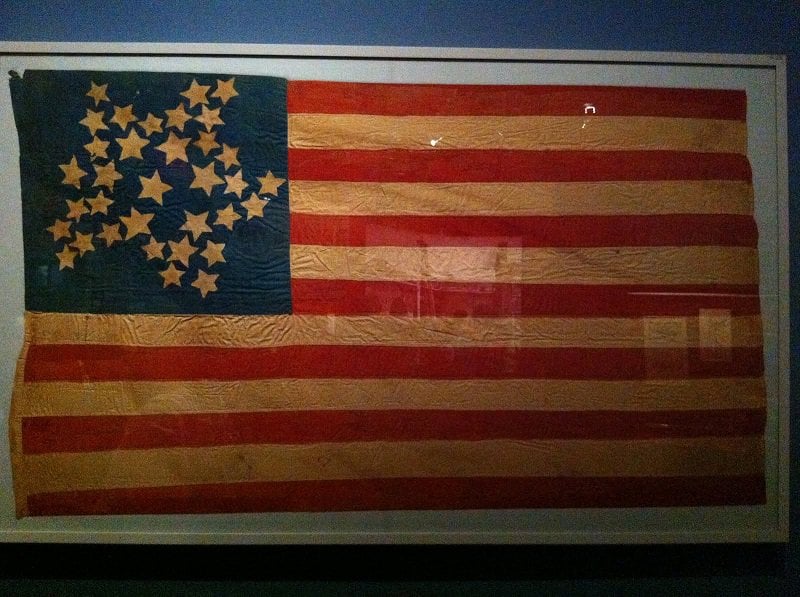 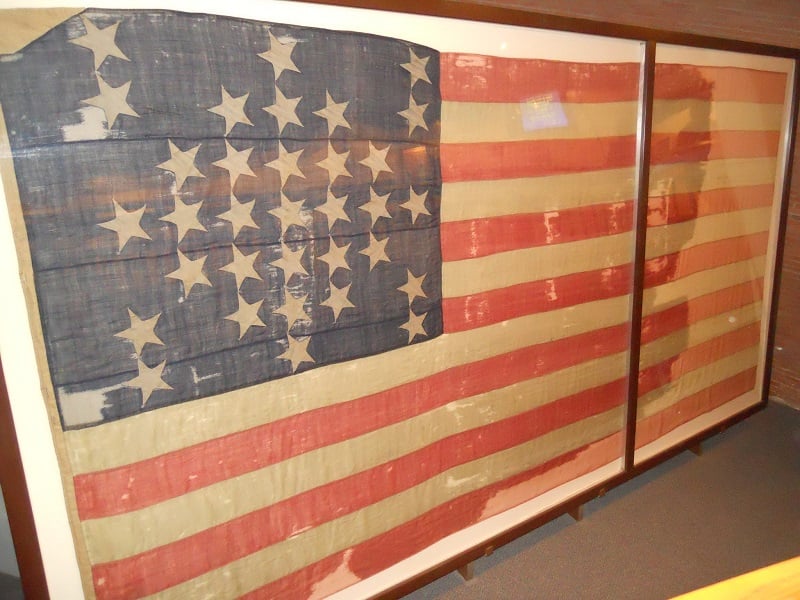 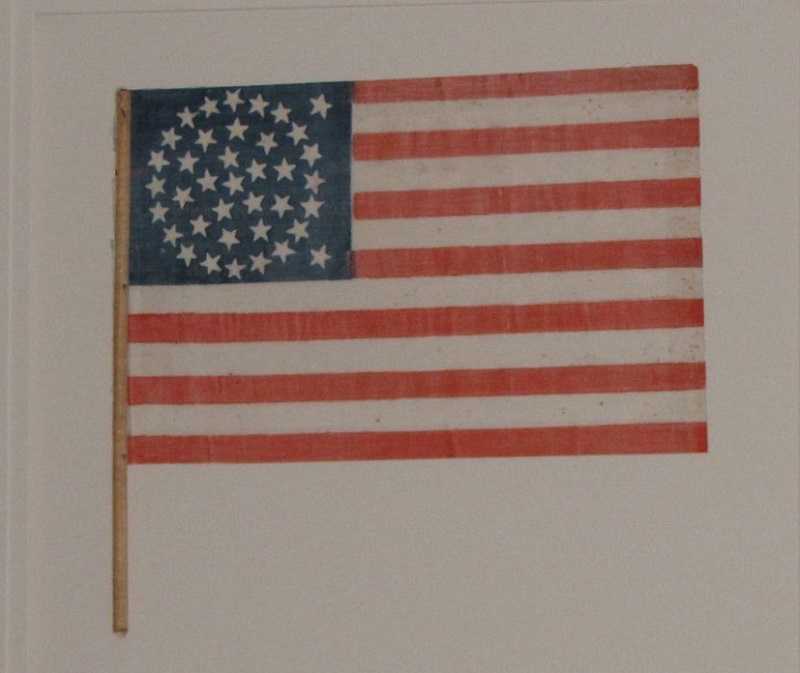 The Modern Flag Of The United States

Though the American flag design has remained more or less the same since 1960, a number of issues and events concerning this important American artifact have since come into being. In 1968, Congress adopted the Federal Flag Desecration Law, which made it illegal to publicly mutilate, deface or otherwise show the flag contempt. The law has been revised multiple times since its introduction.

In happier news, on July 20th, 1969, astronaut Neil Armstrong placed the American flag on the moon. No word if abandoning a flag in space is considered contemptuous, though. 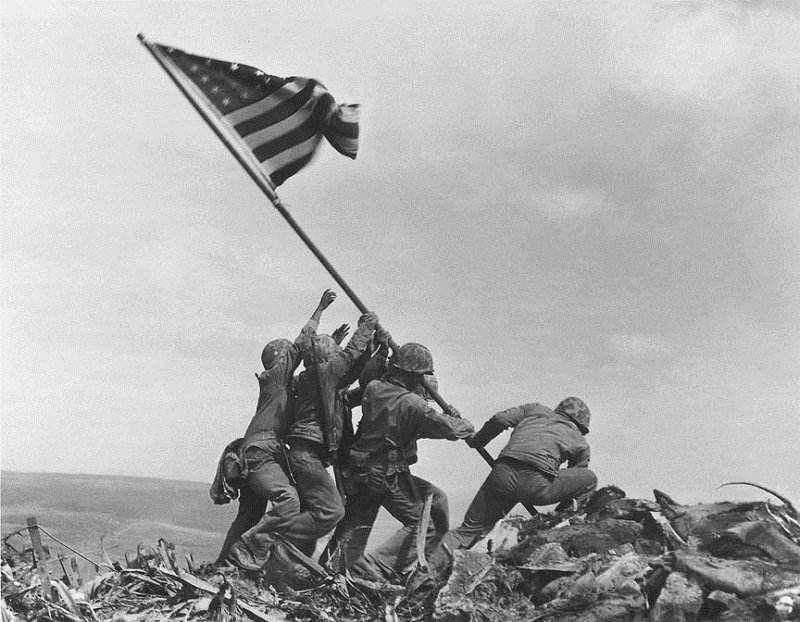 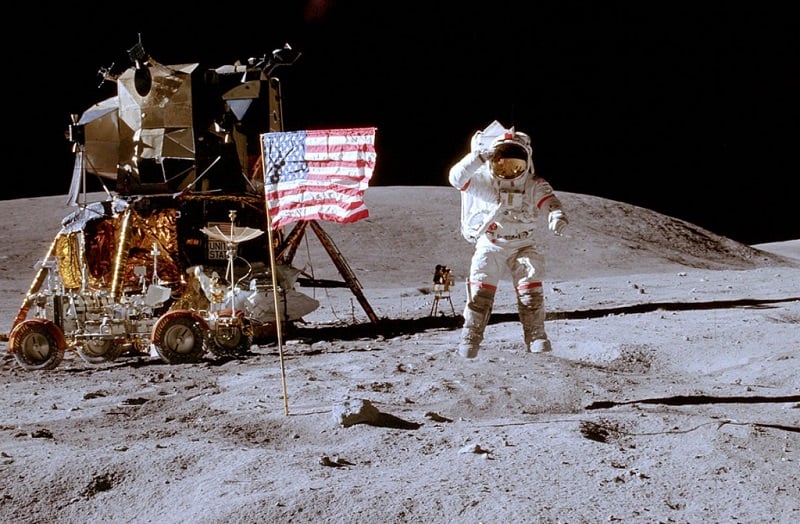 Our modern American flag comprises thirteen red and white alternating stripes and fifty white stars upon a blue background. Each color has a meaning—red symbolizes valor and hardiness, white stands for purity and innocence, and blue represents justice, perseverance, and vigilance.

While the flag of the United States is an official symbol, these days the flag can be purchased on just about anything from disposable plates to trendy crop tops. Again, the jury is out if an American flag-themed Speedo should be considered contemptuous. 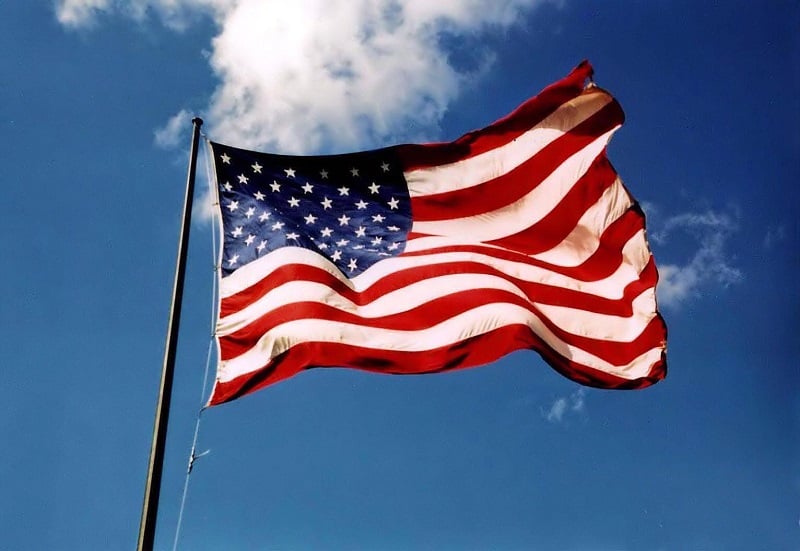