The economy is improving, but most American savings accounts still couldn't handle surprise expenses, and it's leaving some in dire situations. 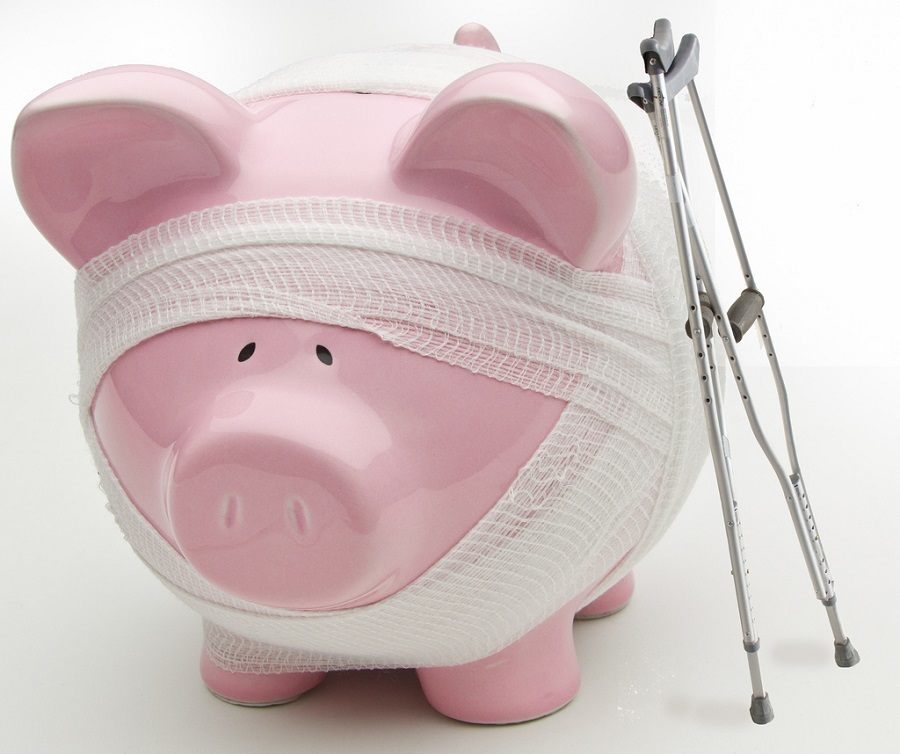 Americans have a saving problem when it comes to money, and it’s putting them at risk for financial disaster. Image Source: Flickr

If you unexpectedly received an emergency $500 bill that you had to pay–medical operation, home repair, etc.–would you be able to pay it? A recent Bankrate.com survey found that approximately 63 percent of Americans say that they wouldn’t, in fact, be able to deal with an unexpected expense in the $500-1,000 range. And some of us are feeling that pressure more acutely than others.

What Happens When You Can’t Pay

Last year, Rashaad King packed his belongings and two months of savings and moved out to Los Angeles with dreams of becoming a TV writer. As reported by CBS, the 26-year-old Georgia native first found a job as a telemarketer to make ends meet, but he couldn’t bring himself to continue to sell the company’s debt-reduction schemes, so he quit.

The company he found work with afterwards was bought up and laid off many recent hires, including King. Shortly after, he was kicked out of the apartment he was sharing with a friend because his name wasn’t on the lease. He needed $600 to put a down payment on another place, but that was $600 he didn’t have.

Three days after Christmas, 2015, King had no place to stay, no family to go back to, and no money. He was living hour to hour, sleeping in 24/7 restaurants and cafes. He had a new job, but didn’t have the savings built up to cover the deposit on an apartment. He did the only thing he could think of to get a roof over his head: He started a GoFundMe page asking for help with the $600 deposit.

“Hi. My name is Rashaad and I am asking for help,” King wrote on his GoFundMe. “This isn’t the easiest thing for me to do and for those who know me personally know that this is so out of the ordinary for me. After much prayer and many tears, I have decided to allow myself to be vulnerable and be as transparent as I know how.” Of course, this isn’t just a problem of Rashaad King’s.

Not having enough savings to cover emergency expenses is a problem for the majority of Americans. A recent Bankrate.com survey found that approximately 63 percent of Americans say that they wouldn’t be able to deal with a surprise bill.

This is despite a number of good economic signs of late: a healthier stock market, GDP growth at an encouraging 2.2 percent and an unemployment rate of 5 percent compared to the 9.9 percent unemployment rate of 2009. The problem lies with the real median household income, which is around $54,000. Compare that to 1999’s $57,843, and the slight decrease can be explained away with the up and down waves of an economy in constant flux.

Compare that to the cost of living of today versus 1999, however, and it’s clear why most Americans are unable to devote money to their savings account. Dollar for dollar, making $57,843 in 1999 bought a person much more than it would in 2015, so not only has the dollar amount decreased, but the value of each dollar has also decreased. 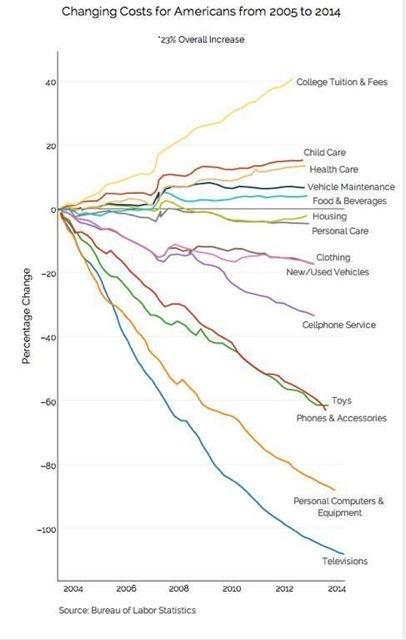 What Americans Are Saving

Around 45 percent of Americans are either in debt, have zero savings or only have enough savings to last them through three months if they lose a source of income. The Bankrate.com report found that nearly 50 percent of Americans are only devoting 5 percent or less of their income to savings, and 18 percent of Americans are saving nothing at all. While the savings number gets higher as income increases, a household making $50,000-75,000 annually is only saving around 15 percent of its income–hardly enough for a significant rainy day fund. Even at the high upper-middle class range, one in ten households with income of more than $100,000 report having no savings at all.

Of course, an it-won’t-happen-to-me attitude isn’t the best way to deal with the threat of unforeseen financial distress. A Pew Charitable Trusts study found that 60 percent of households experienced financial shock over a 12-month period last year.

Furthermore, Americans’ savings are less than the majority of Europeans, Japanese, and Chinese. And while American wage growth is thought of in a positive light when compared to, say, France–which is often characterized as having a stagnant economy–wage growth is only seen in the top 1 percent of Americans. The bottom 99 percent actually has slower wage growth than France.

With so many Americans who say they would be caught off guard if a big bill like a vehicle repair or medical emergency landed in their mailbox, the savings issue becomes more than just to save or not to save. It becomes a question of saving or having to turn to alternative help such as crowdfunding websites, like Rashaad King. A CBS survey found that around 23 percent of people said they would cut back on spending to handle financial distress, 15 percent would need to rely on credit cards and 15 percent would turn to friends and family. When it comes to priorities, only a third said they would be very or somewhat likely to cut back on alcohol spending.

For King, turning to the Internet was successful. He tallied up a total of $819 and paid the deposit for his apartment. The only question is, how many Americans in distress will crowdfunding be able to support?