Meet Big Nose George, The Wild West Outlaw Who Was Killed And Turned Into Shoes

First, Big Nose George was hanged. Then things got much worse. 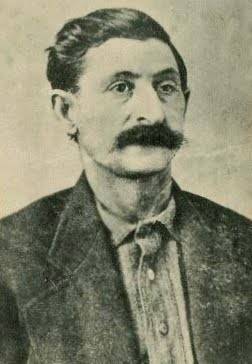 George Parrott was a man of many names. He went by George Warden, George Manuse, Big Beak George, and Big Nose George, to name a few. But the only title that stuck the whole way through was that of “outlaw.”

And while this 19th-century outlaw’s life is interesting, it is perhaps not as interesting as his death. The man of many names is spending eternity in as many pieces — as a flowerpot, an ashtray, a science experiment, and a pair of shoes.

In 1878, Parrott and his gang were in hiding after a botched robbery of a Union Pacific Railroad train, where they murdered two law enforcement officer.

Carbon County Sheriff’s Deputy Robert Widdowfield and Union Pacific Detective Henry Vincent hunted the fugitives to their hideout in Rattlesnake Canyon near Elk Mountain, Wyoming. When the lawmen came upon their camp, the gang ambushed them, shot them, and buried their bodies before fleeing.

Parrott lived as a free man for years afterward, until his public bragging about the murders landed him in jail. Soon he met earthly justice as he was hanged from a telegraph pole by a crowd of vigilantes after he attempted to escape his execution.

But thanks to a doctor named John Osborne who happened to be in the crowd, Parrott’s story lives on after his death. 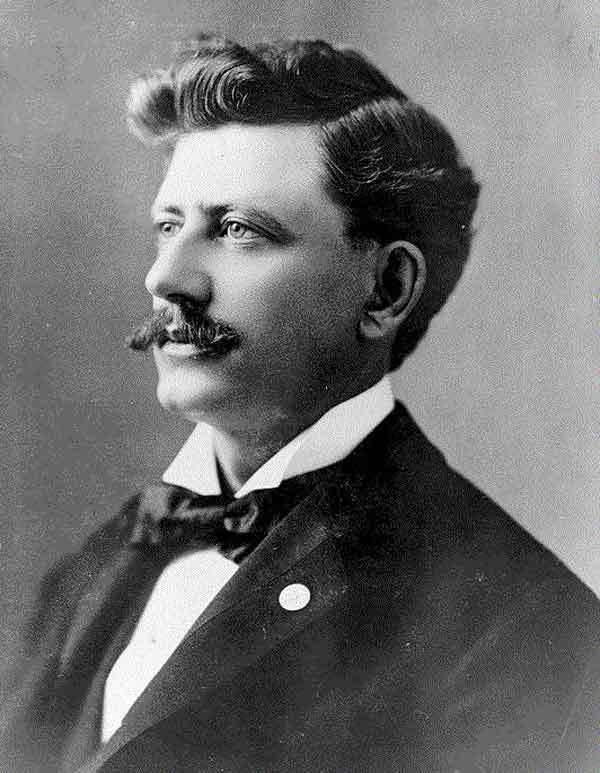 When no one came to claim Parrott’s corpse, Osborne sent the brain to his friend, doctor Thomas Maghee, for a medical study on criminal minds.

Maghee gave the top part of Parrott’s skull to Lillian Heath, his 15-year-old assistant. Heath went on to become Wyoming’s first female physician and reportedly used the skull as an ashtray, a doorstop, and a flower pot.

From there, Osborne’s souvenirs of Parrott’s remains grow decidedly more macabre. Besides creating a death mask of the outlaw (which does indeed reflect his epithet of “Big Nose”), Osborne channeled his inner Ed Gein and commissioned a pair of shoes to be fashioned from Parrott’s skin, while the remainder of Parrott’s dismembered body was stored in a whiskey barrel filled with a salt solution..

“I instructed the shoemaker to keep the nipples on the skin, to prove that the skin was that of a human. But he did not follow my instructions,” remembered Osborne.

Despite the lack of accessories, Osborne thought highly enough of the shoes that in 1893 he walked into his inauguration as governor of Wyoming clad in the human-skin shoes.

Today, pieces of Parrott’s skull, the death mask, and the grisly shoes can be found at the Carbon County Museum in Wyoming.

Next, see what life looked in the Wild West with these photos from the American frontier. Then, view some of the best historical mugshots from the days of the Wild West.