For decades, we've lived in fear of these six supposed carcinogens. But the facts behind these cancer myths reveal why none of them will actually harm us, and how these crazy claims first got started. 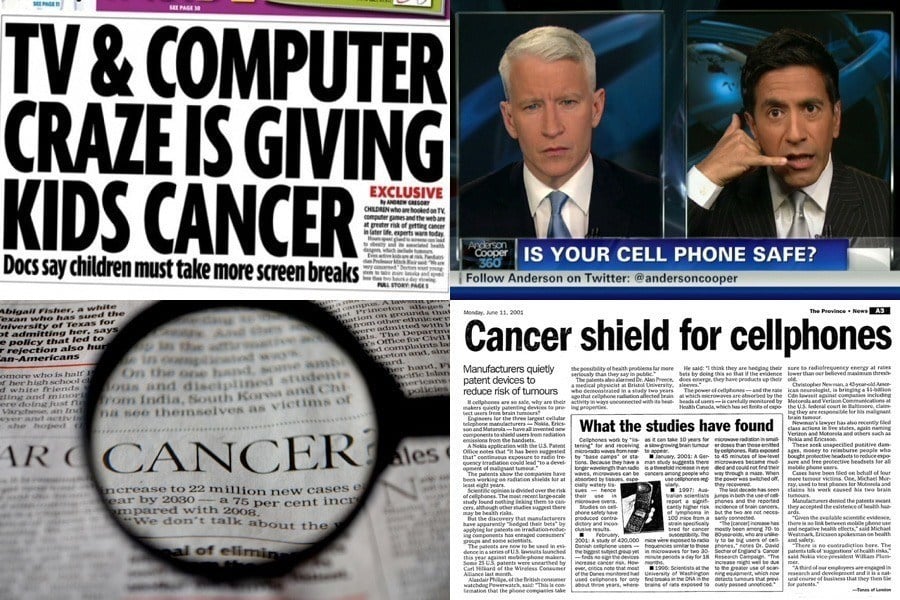 Even today, many of the most basic facts about cancer — 8 million people will die this year, $47 trillion worth of economic burden will be placed on world economies over the next two decades in an effort to fight back — are utterly devastating. As important as it is to accept and deal with facts like these, there are far too many other things that go underreported.

On the one hand, there’s the good news. For example, according to the National Cancer Institute’s Annual Report to the Nation on the Status of Cancer, 1975-2011, cancer mortality rates have been dropping steadily since the early 1990s.

On the other hand, there are many prevalent cancer myths — the scary news that doesn’t actually have any basis in fact. And this is the news we truly need to be aware of, and stop spreading. You’ve surely heard that the following six things will give you cancer, but, rest assured, according to the National Cancer Institute, they won’t: 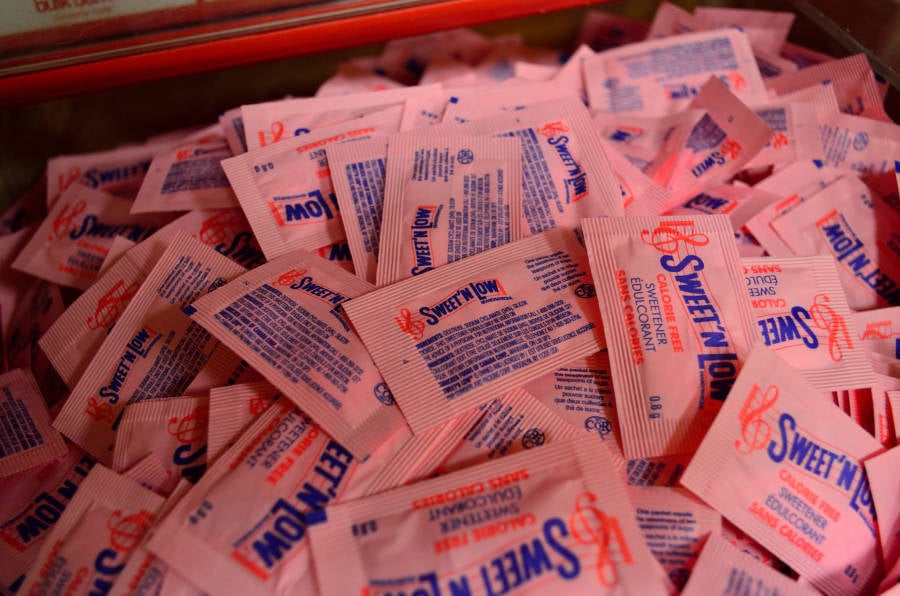 The supposed danger of artificial sweeteners ranks among the most stubbornly persistent of cancer myths.

This one goes all the way back to the early 1970s, when researchers found that saccharin lead to the development of bladder cancer in lab rats. By 1981, the U.S. National Toxicology Program’s Report on Carcinogens listed saccharin as a substance reasonably anticipated to be a human carcinogen. Any food product containing saccharin was legally required to bear the following warning: “Use of this product may be hazardous to your health. This product contains saccharin, which has been determined to cause cancer in laboratory animals.”

Thing is, saccharin was removed from the National Toxicology Program’s list all the way back in 2000. Before then, studies had been concluding for years that saccharin (widely marketed as Sweet ‘N Low) did not cause cancer in humans. Same goes for other artificial sweeteners, including aspartame (NutraSweet) and sucralose (Splenda).