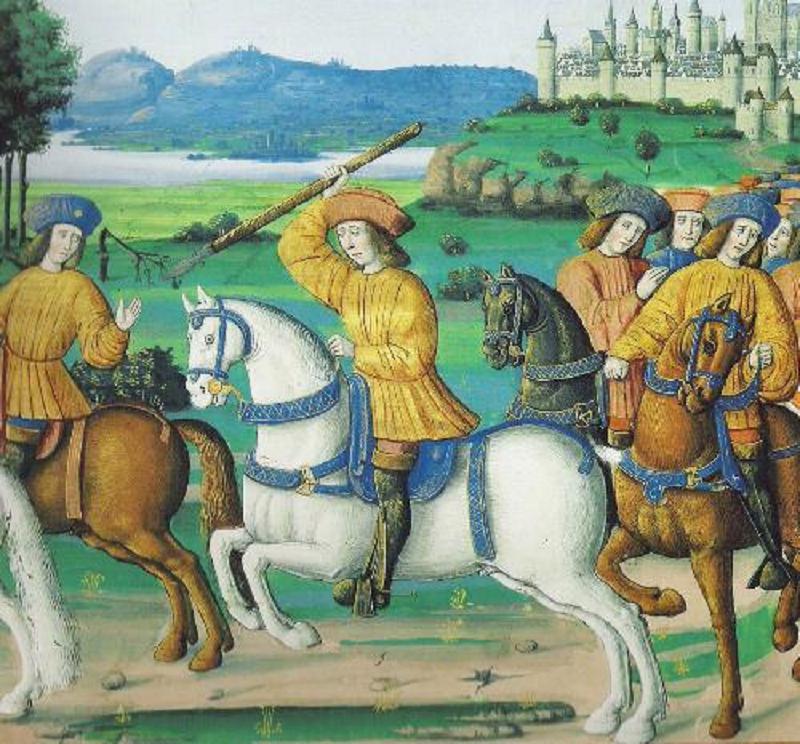 Growing up, Charles had never shown signs of mental or emotional instability, though we know now that schizophrenia usually manifests for the first time during people’s teens and early 20s. In 1392, at the age of 23, Charles went completely berserk during a hunting trip with his retinue. Seizing a sword, he suddenly cut down one of his knights, killing him on the spot, and threw himself onto the rest of the hunting party.

The king managed to kill three more knights before he could be restrained. The trip was cut short, and Charles was returned to Paris in fetters for his own safety. No explanation was ever discovered for the outburst, though it is fun to point out that the first man he killed was known as “The Bastard of Polignac.”

This is where not having a removal mechanism puts monarchies at a disadvantage. While republics, such as the United States, might see the occasional hunting accident… 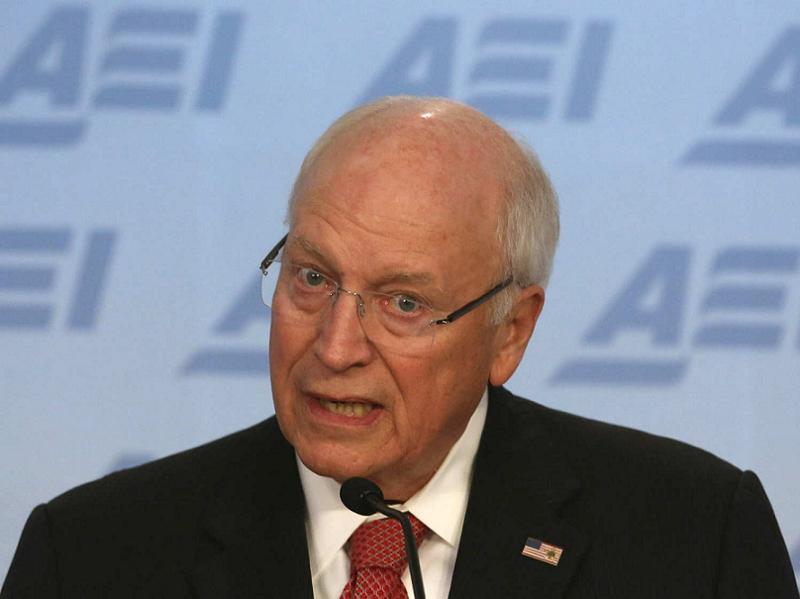 …nobody seriously believed that Dick Cheney was trying to murder anybody. If he had, we’d like to believe even Congress would have acted to remove him from office, followed by the court system sending him to the mental hospital.

No such mechanism existed in Medieval France, so the newly christened Charles the Mad was allowed to continue on the throne. 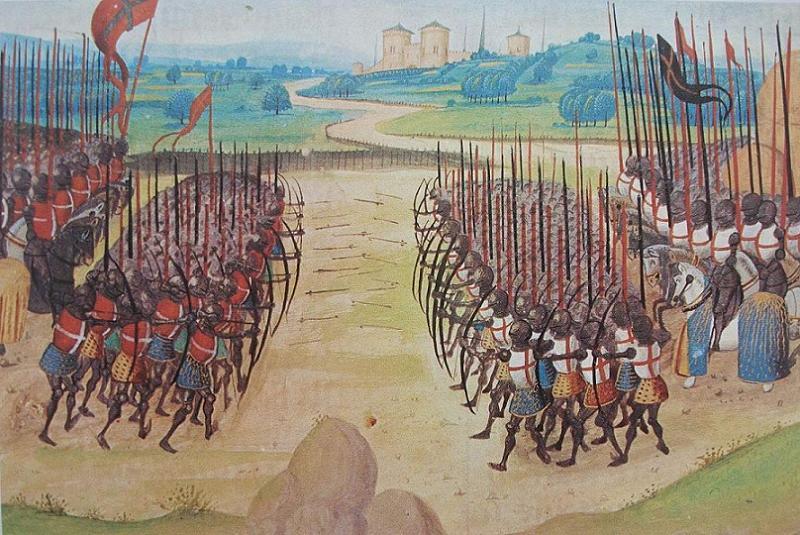 Things went from bad to worse during the rest of Charles’ reign. While sources all agree that he was a fine leader during his lucid periods, those moments became increasingly rare over the years. In 1393, one year after the hunting trip, Charles appeared to forget his own name and didn’t recognize his wife when she was brought to him, which was about the only mental health treatment anyone could think to try, apart from the enemas, of course.

By the way, don’t feel bad for the queen – that same year, she authored a decree forcing French Jews to sell their belongings and leave the country, mostly for Poland (fun fact: she was German).

Charles spent much of the winter of 1395-96 claiming to be Saint George and insisting that his family crest be redesigned to reflect that. To control the king’s wild sprints around the palace, which often ended in the Royal Gardens, where the Royal Person was found in his Royal Nudity squatting in the Royal Dirt, and court attendants had the corridors walled up.

According to Pope Pius II, Charles VI spent several months in 1405 refusing to bathe and threatened to kill anyone who touched him, as he was made of glass and might break. Interestingly, this isn’t an uncommon delusion, and Charles may have been the first person known to have harbored it.