She became one of the most decorated pigeons of World War I. 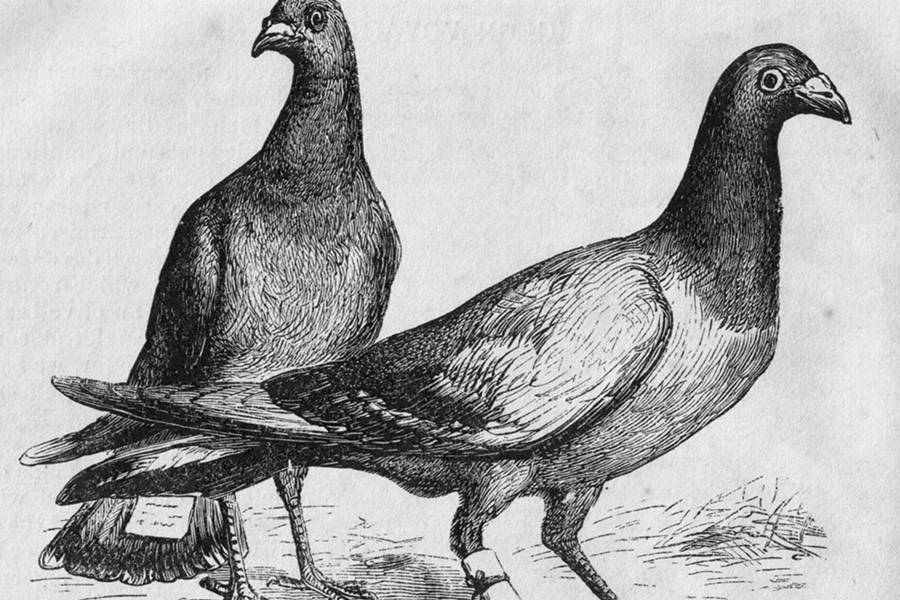 Wikimedia Commons
War pigeons like Cher Ami were especially useful during wartime to send messages from hard to reach places.

Wartime stories are often filled with tales of unlikely heroes. The underdogs who rise to the top when their battalions need them most, or the motley crew that bands together in the face of adversity tend to make for some of the most enthralling tales. And then there are the wartime stories that are just so outlandish they simply must be fake. Like the tale of Cher Ami, the tiny female messenger who saved almost 200 men from friendly fire by simply delivering a message.

The tale is not outlandish because she was a female, though granted during World War I there was a shortage of females in active combat. No, the tale of Cher Ami is outlandish, as Cher Ami wasn’t even human.

Cher Ami was a homing pigeon. 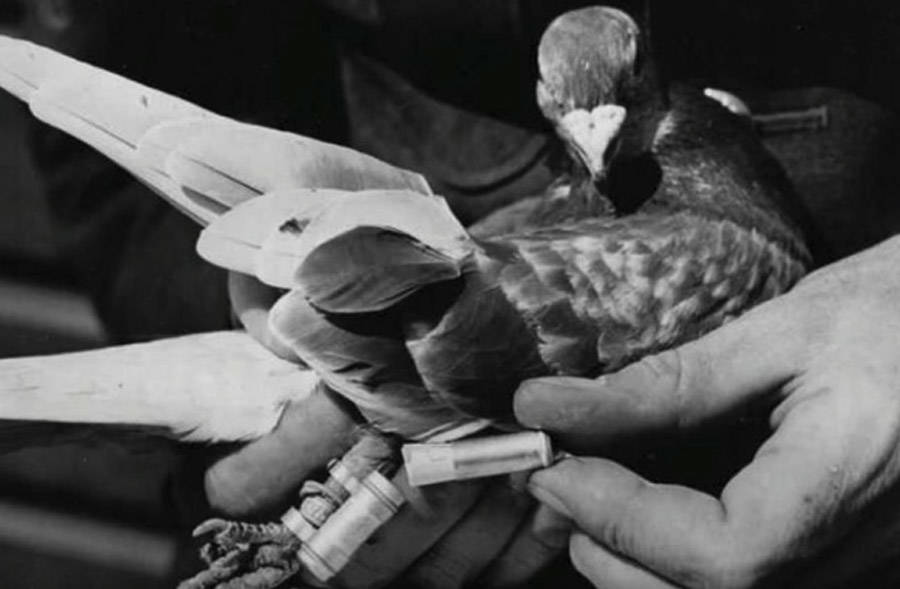 War pigeons, as they were known, were wildly popular during the war. Their ability to fly through areas relatively undetected was what drew people to them, and their reliability was what kept them in business.

When given a message, the homing pigeons would be released, and fly back to their home coop on safe ground. Once they landed, their arrival would be signaled by a buzzer, which would alert the coop watcher to retrieve the message and send it along to whoever necessary. Before long, the Germans began shooting down almost every pigeon they saw, knowing they were likely transporting important information.

The Heroic Act Of Cher Ami

On Oct. 13, 1918, Major Charles White Whittlesey found himself in a desperate situation. After being forced into a small valley on the side of a hill, he and 194 of his men were trapped behind enemy lines. The Germans were advancing on all sides, leaving them no room for escape. Having exhausted their resources, they were now fighting for their lives.

Then, as if their situation wasn’t dire enough, their own troops began firing on them, not realizing who they were and believing them to be German troops. Whittlesey attempted to send messages to his troops, but they were continuously interrupted, and often intercepted by the Germans.

So, Major Whittlesey turned to an age-old technique for delivering messages reliably — the homing pigeon.

His first pigeon, carrying the message “Many wounded. We cannot evacuate.” was shot down. His second pigeon, carrying a more dire message this time – “Men are suffering. Can support be sent?” – was also shot down. A third pigeon delivered the wrong coordinates which resulted in the barrage targeting the men instead of assisting them.

“We are along the road parallel to 276.4. Our own artillery is dropping a barrage directly on us. For heavens sake stop it.”

Then, he tucked the paper into Cher Ami’s cannister and sent her off. 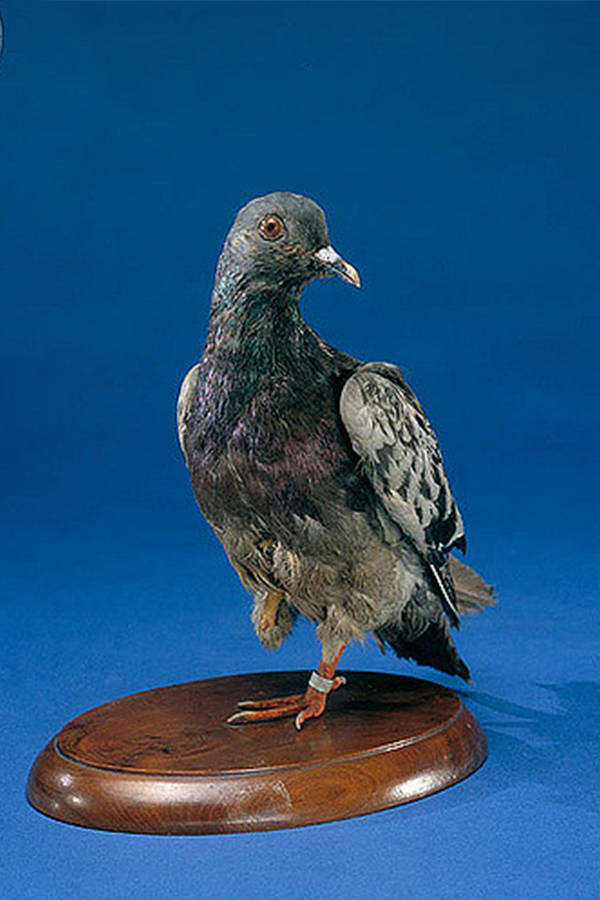 FlickrCher Ami, who now lies stuffed in the Smithsonian Institution.

As Cher Ami took off, the Germans noticed her take flight and began firing at her. One of the bullets struck her, nearly taking her down, though she managed to regain flight. Twenty-five minutes later she successfully delivered her message, effectively saving the lives of all 195 men trapped in the valley.

Though Whittlesey’s battle was over, Cher Ami’s was just beginning.

The shot that had nearly taken her out had caused mortal wounds. She’d been shot through the breast, the resulting blast blinding her in one eye and severing her leg almost entirely. When she arrived, it was hanging on by a single tendon.

Army medics worked to save her life, as she had just become the hero of the 77th Infantry Division. Though they were unable to save her leg, they carved a small wooden prosthetic for her, so she’d be able to stand. Once healthy enough to travel, she was sent to the United States.

For her service to her country, she was named the mascot of the Department of Service, and awarded the Coix de Guerre medal, as well as the gold medal from the Organized Bodies of American Racing Pigeon Fanciers.

Today, she remains one of the world’s most decorated war pigeons.

Next, check out some of the most badass women of World War II. Then read about the owl who hugged the man who saved her life.