In addition to cocaine, researchers found ketamine, Xanax, Valium, as well as banned pesticides and other harmful consumer products. 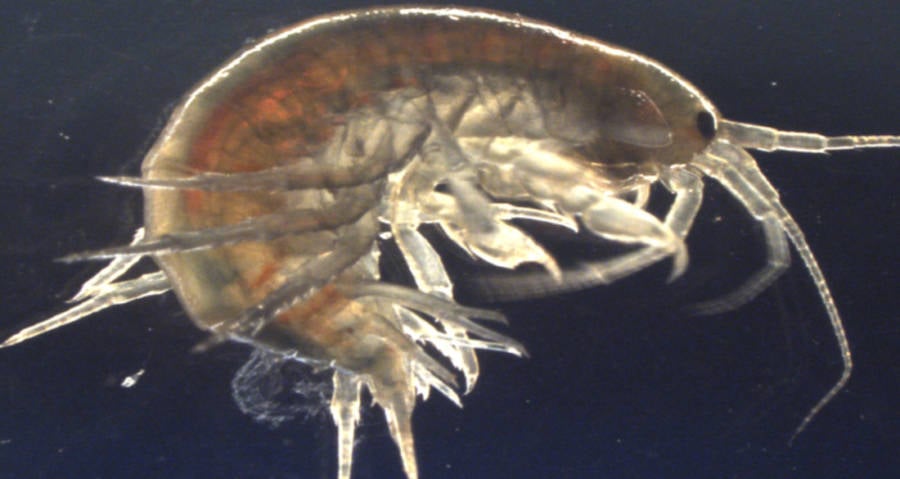 King’s College LondonOne of the many collected shrimp that tested positive for trace amounts of cocaine.

When two British universities embarked on a study to analyze the presence of micropollutants in aquatic wildlife, they found something they surely didn’t expect.

Researchers from King’s College London and the University of Suffolk found illicit drugs like ketamine and cocaine in the inhabitants of Britain’s waterways. Though the study’s focus did include both illicit drugs and medicines in its quest to assess how consumer products are negatively affecting rivers, freshwaters, and natural environments, finding such drugs was still a shock.

The study, published in the journal Environmental International, revealed just how polluted these waters are — to the point that every single sample of freshwater shrimp (Gammarus pulex) contained trace amounts of cocaine.

“Such regular occurrence of illicit drugs in wildlife was surprising,” Dr. Leon Barron of King’s College confessed. “We might expect to see these in urban areas such as London, but not in smaller and more rural catchments.” 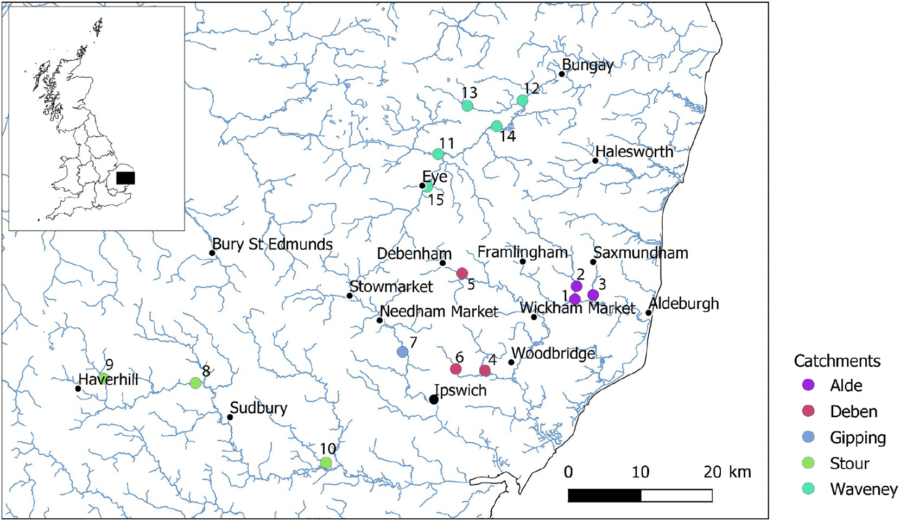 Though cocaine was the only drug found in all collected samples, the presence of ketamine, valium, Xanax, pesticides, and other pharmaceuticals were certainly widespread among the tested shrimp as well.

The observed levels of these compounds were, fortunately, mere trace amounts. The study’s lead author Thomas Miller, however, remained adamant that this is no cause for celebration.

“Although concentrations were low, we were able to identify compounds that might be of concern to the environment and crucially, which might pose a risk to wildlife,” he said.

Big problems can have small beginnings, after all. A person may casually pour some spilled detergent down the drain and think nothing of it, but consumers products (even those prohibited in the United Kingdom) such as these are increasingly finding their way into the water.

“The presence of pesticides which have long been banned in the U.K. also poses a particular challenge as the sources of these remain unclear,” Dr. Baron explained. 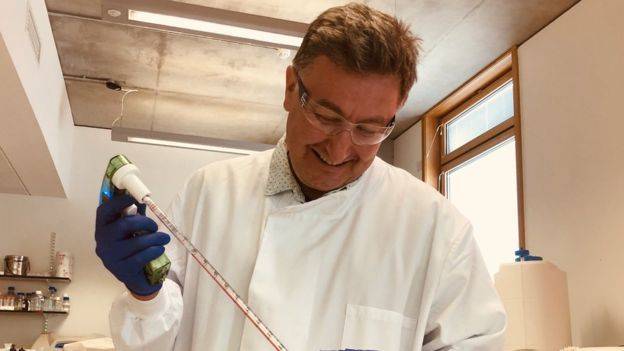 University of Suffolk professor Nic Bury is currently pondering just how grave of an issue this really is. The motivation to expand on this research and why the public’s attention has grown so focused on issues like these, however, are quite clear to him.

“Whether the presence of cocaine in aquatic animals is an issue for Suffolk, or more widespread an occurrence in the U.K. and abroad, awaits further research,” University of Suffolk Professor Nic Bury said.

“Environmental health has attracted much attention from the public due to challenges associated with climate change and microplastic pollution. However, the impact of ‘invisible’ chemical pollution (such as drugs) on wildlife health needs more focus in the U.K. as policy can often be informed by studies such as these.”

In terms of public policy, it’ll take some time to see how many, if any, legislated adjustments will be enacted to combat this environmental issue. As it stands, more in-depth analysis is needed to assess just how dangerous these trace amounts actually are and what can feasibly be done about them.

Next, have a look at these shameless vintage cocaine ad from the 1970s. Then, learn about how cocaine was involved in John Pemberton’s invention of Coca-Cola.