During the Cold War and beyond, the United States executed a vast number of secret operations that included everything from the infamous Project MK-Ultra to a heart attack gun.

In extraordinary times, the U.S. government has turned to extraordinary measures to protect its national interests. For better or for worse, American policymakers have developed ambitious — and often eyebrow-raising — covert operations to combat perceived foes at home and abroad.

During World War II, the U.S. government teamed up with the Mafia to sniff out possible Italian saboteurs. As tensions in the Cold War ratcheted up, the CIA studied mind-control, tried to turn cats into spies, and even developed a terrifying weapon called the “heart-attack gun.”

Below, discover the stories of nine shocking government operations, from coups d’état to space bombs.

Operation Underworld And Operation Husky: When The U.S. Government Teamed Up With The Mafia 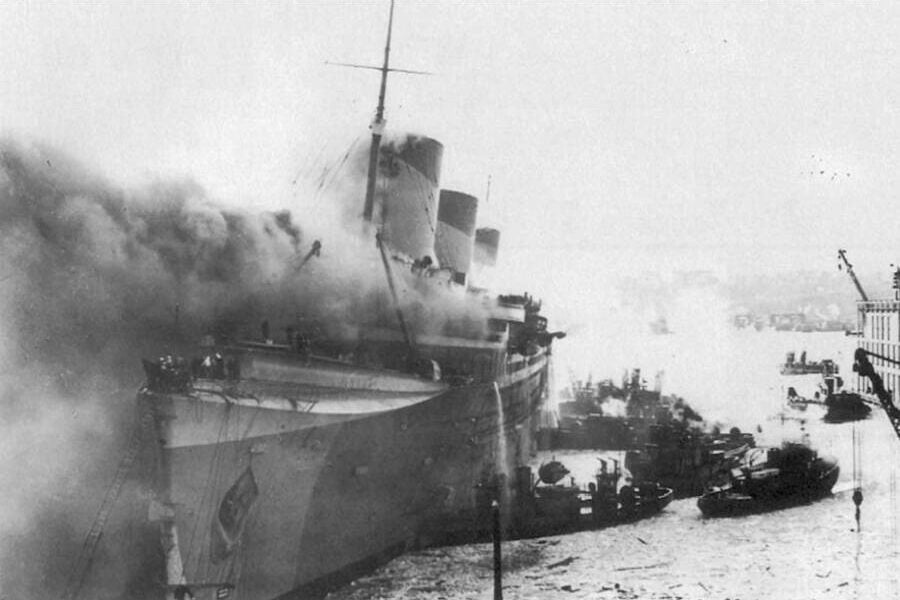 During World War II, the U.S. government became concerned about sabotage along the docks of New York. So, the feds developed the covert Operation Underworld and enlisted the help of an unlikely ally — the Mafia.

This improbable partnership arose from a suspicious fire aboard the SS Normandie, which erupted without definitive explanation on Feb. 9, 1942, while the ship was docked at Manhattan’s Pier 88. Concerned that the Italian immigrants who worked the dock might be loyal to Italian leader Benito Mussolini, the government appealed to the Mafia for aid.

According to History, the feds got in touch with a member of the Luciano crime family, which effectively ruled the New York ports at the time. The man suggested they reach out to the boss himself, Lucky Luciano. Luciano, then serving a lengthy prison sentence for compulsory prostitution, agreed to help in exchange for a reduced sentence.

As he promised, Luciano sent word to his men to report any suspicious activity they noticed at the docks. But that’s not all that this crime boss did to help the government during World War II. 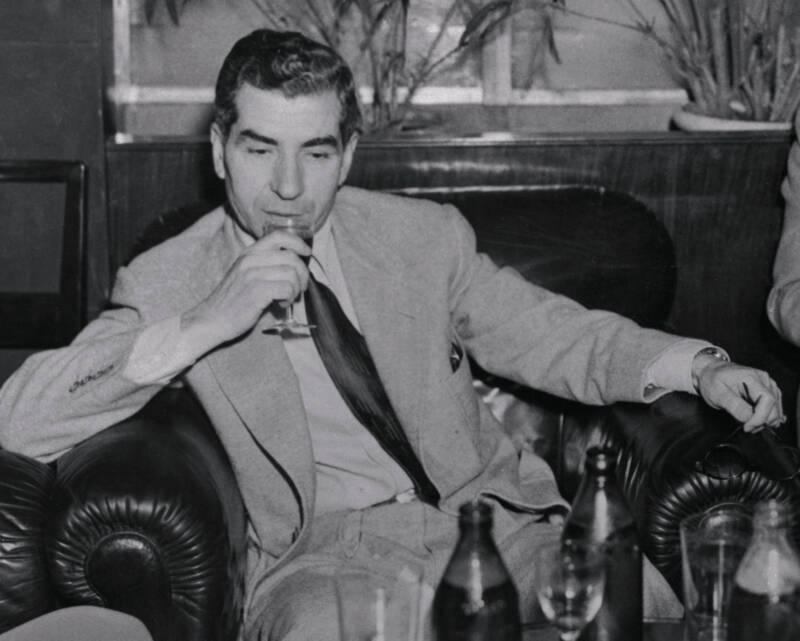 Bettmann/Getty ImagesLucky Luciano in 1948, after his deportation to Italy.

In 1943, the Allies launched Operation Husky — an ambitious amphibious invasion of Sicily. To support the mission, the U.S. government reached out once again to Luciano and the Mafia. History reports that Luciano and other mobsters gave the government strategic maps and photographs and even put them in touch with sympathetic Sicilian civilians and Mafiosi.

Though some claim that Luciano’s role in Operation Husky was exaggerated, an official 1954 report found that Luciano had enlisted several informants to help the Allied invasion.

“Through these contacts and informants, the names of friendly Sicilian natives and even Sicilian underworld and Mafia personalities who could be trusted were obtained and actually used in the Sicilian campaign,” the report found, as reported by Inside Edition.

On the day WWII ended in Europe, Luciano appealed for clemency. He was pardoned six months later and deported back to Italy.