David Romig intended to text his concerns to his wife but ended up texting the detectives assigned to his case. 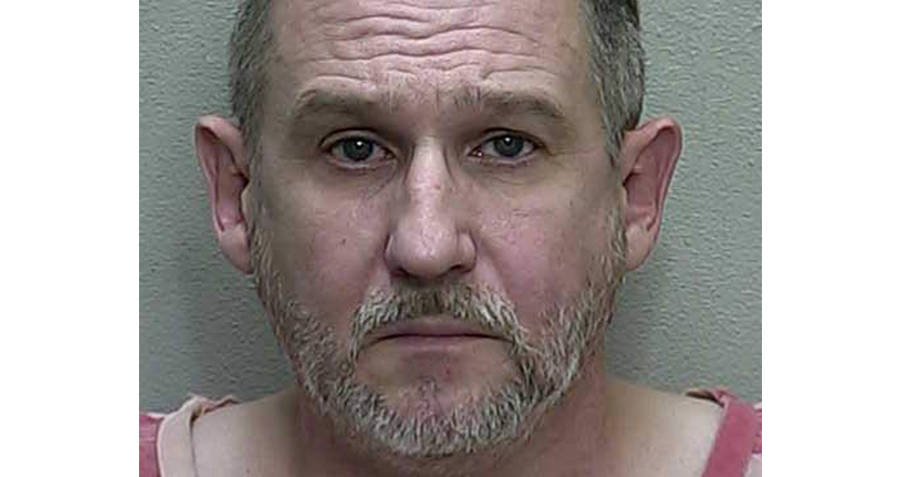 Washington PostDavid Romig meant to text his wife, but accidentally directed his concerns to a detective instead.

Romig had been under investigation for the murder of his live-in girlfriend Sally Kaufmann-Ruff, 64, since Jan. 30, when paramedics found Kaufmann-Ruff unresponsive with a gunshot wound to the head.

At first, Romig claimed that he and Kaufmann-Ruff had been sleeping, when someone entered the home. He claimed that the woman was shot during an altercation with the intruder. However, investigators thought the story was fishy from the start.

Certain details, like whether or not the front door had been locked during the altercation, weren’t entirely clear. Romig also showed investigators a metal pipe, a cigarette butt, and a piece of fabric that he claimed belonged to the intruder, though his story of where they came from was not immediately believed.

Their suspicions were further aroused when one of the detectives received text messages from Romig regarding the case.

After being questioned about the messages, David Romig admitted to the sheriff that he may have killed his girlfriend during an “out-of-body” experience.

Furthermore, the DNA testing done on the metal pipe and cigarette showed that both belonged to Romig. The fabric also belonged to Romig, and rather than having been torn from an intruder’s coat, police discovered it had been cut from a piece of his own clothing with a pair of scissors.

As investigators further questioned Romig, they discovered that the texts he had sent to the detective by mistake, were actually intended for his wife. He had texted her after the initial police questioning, telling her that someone had broken in and killed his girlfriend. He also told her he was afraid he may have done something he couldn’t remember.

Romig told investigators he periodically blacked out during the day, and often did things he couldn’t remember. He claimed that he’d had “out-of-body” experiences before, and had had one the morning of his girlfriend’s death.

Police have taken into account the fact that David Romig was listed as the sole beneficiary of Kaufmann-Ruff’s will and was set to inherit more than $200,000 in liquid assets.

Next, check out the man who accidentally shot himself in church, while discussing church shootings. Then, read about the robber who interviewed for a job at the very police station that was looking for him.