Hof's posthumous victory apparently comes as no surprise to his campaign manager.

Dennis Hof, the outspoken brothel proprietor from Nevada, has won his election bid for a state assembly seat in the state’s 36th Assembly District despite the fact that he’s been dead for about three weeks.

Hof beat out his Democratic opponent, educator Lesia Romanov, on Nov. 6 during the 2018 midterm elections by more than 7,000 votes. In lieu of state law, county officials will appoint a fellow Republican who also resides in the district to take Hof’s seat.

Hof’s unexpected death occurred within three weeks of the Nov. 6 election day which made it too late for him to be removed from the ballot.

Nevada is the only state in the U.S. that allows for the legal operation of brothels and Hof was the owner of five of the 21 that are currently open in the state, as well as one strip club. 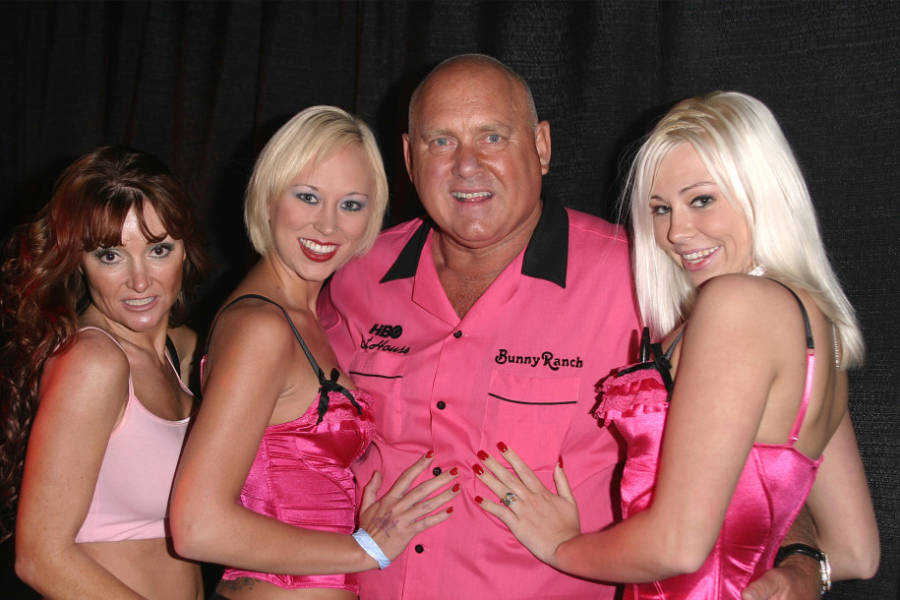 The Love Ranch brothel where Hof died was one of the five that he owned and is also the brothel that made headlines when Lamar Odom, former NBA star and Khloé Kardashian’s ex-husband, was found unconscious with a lethal cocktail of drugs and alcohol in his system.

Hof’s victory apparently comes as no surprise to his former campaign staff.

His campaign manager, Chuck Muth, remained confident that he would still win the election because Assembly District 36 covers three largely rural counties where the population leans more Republican than Democrat.

“I feel very comfortable predicting that he is still going to win the election on Nov. 6,” Muth said on Oct. 17. “There are a lot of Republicans who were uncomfortable voting for Dennis because of the nature of his business and they now know that he is not the one who will be serving.” 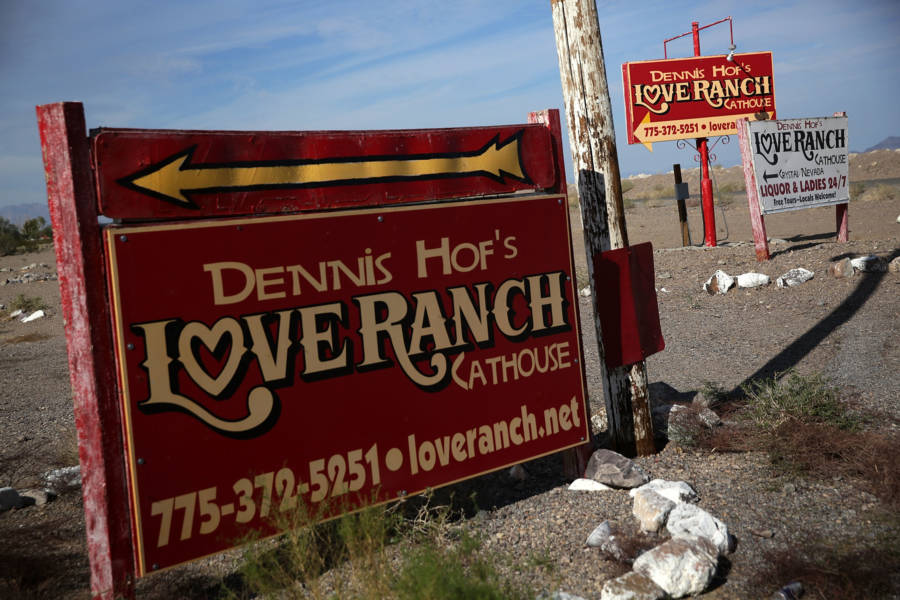 Muth continued to explain that his district’s electorate would feel more comfortable voting for a Republican — albeit deceased — candidate, knowing that the State Assembly seat would remain in GOP hands.

“They will feel much more comfortable casting the ballot for him knowing there will be another Republican to replace him,” Muth added.

The election committee made sure that all voters were aware of Hof’s death by posting signs around polling sites:

Next up, learn about the surprising history of prostitution around the world. After that, check out why the mayor of Amsterdam has intended to open up a brothel run by prostitutes.