Whether ironic, shocking, or just plain gross, these embarrassing celebrity deaths throughout history show that not everyone gets to go out with dignity.

When the revered, celebrated, or merely famous among us die, we’re forced to confront the fact that they were mortals like everyone else. Still, when the great artists, entertainers, and leaders do meet their end, we’d probably like to imagine that their final moments were as consequential as the rest of their existence. 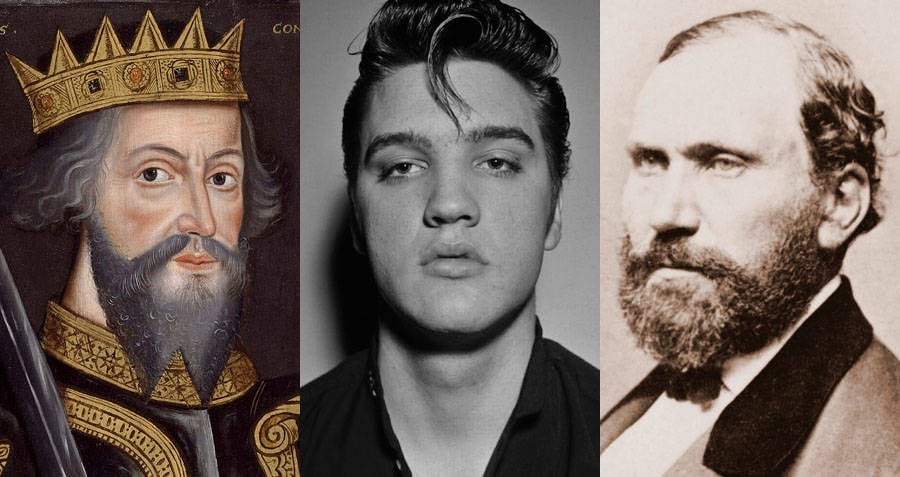 However, not all celebrity deaths are quite that meaningful. In fact, it’s sad to say, some are downright disconcerting. 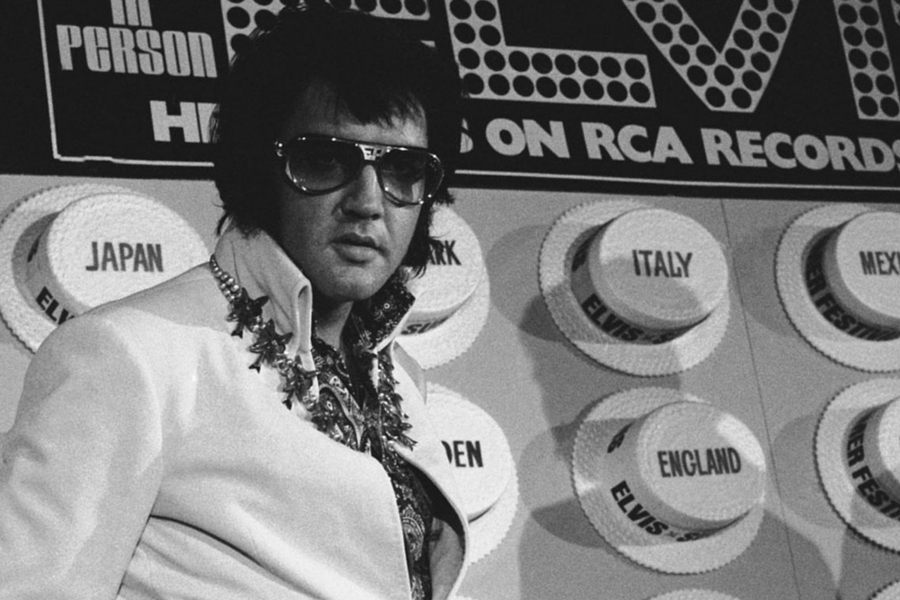 Of all the embarrassing celebrity deaths that make up this list, that of Elvis Presley is undoubtedly the most infamous.

What’s more, when it comes to celebrity deaths, Elvis’ elicits so many conspiracy theories to the point that countless people believe that his death never even happened.

The truth, of course, is as sad as it is strange.

On August 16, 1977, a dispatcher received a 911 call stating that someone at Elvis Presley Boulevard was having difficulty breathing. As the ambulance arrived at the mansion, the EMTs knew, as anyone else in Memphis did, that it was the home of Elvis Presley they were heading toward.

One of the Presley bodyguards met them at the gate, apparently telling them: “He’s upstairs and I think it’s an OD.”

When recounting Elvis Presley’s death, it’s often been stated that he died sitting on the toilet — which is arguably one of the more embarrassing ways to die. Furthermore, when it was later discovered that he had suffered a massive heart attack at just 42, many postulated it came as a result of constipation. 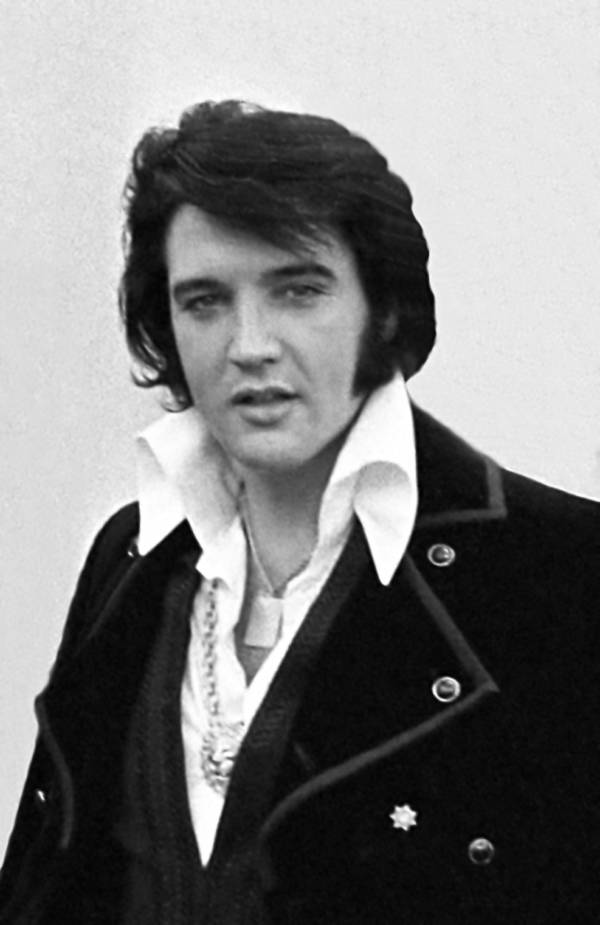 The legend is partially true. He had been in the bathroom when the paramedics arrived and was passed out on the floor with his pajama bottoms below his knees. And his autopsy did reveal that his colon was extremely large and distended — signs of chronic constipation.

Meanwhile, during later investigations of Presley’s death, it was discovered that his personal doctor had prescribed him an array of painkillers and sedatives such as cocaine hydrochloride, Demerol, Quaalude, and Dilaudid. Still, his autopsy showed no signs of Dilaudid in his body.

Nevertheless, it is now generally recognized that all of the above — the drugs, his already weak heart, and most likely some effects of constipation — contributed to his death.

Just in case that wasn’t all bad enough, when his body was wheeled into the morgue, the attendant discovered a reporter with a camera hiding under a sheet on another table. Pretending to be a corpse himself, the reporter had been waiting to try to snap a photo of Presley’s dead body.

As far as celebrity deaths go, it wasn’t a very rock and roll way for one of the biggest names in music history to take his final bow.