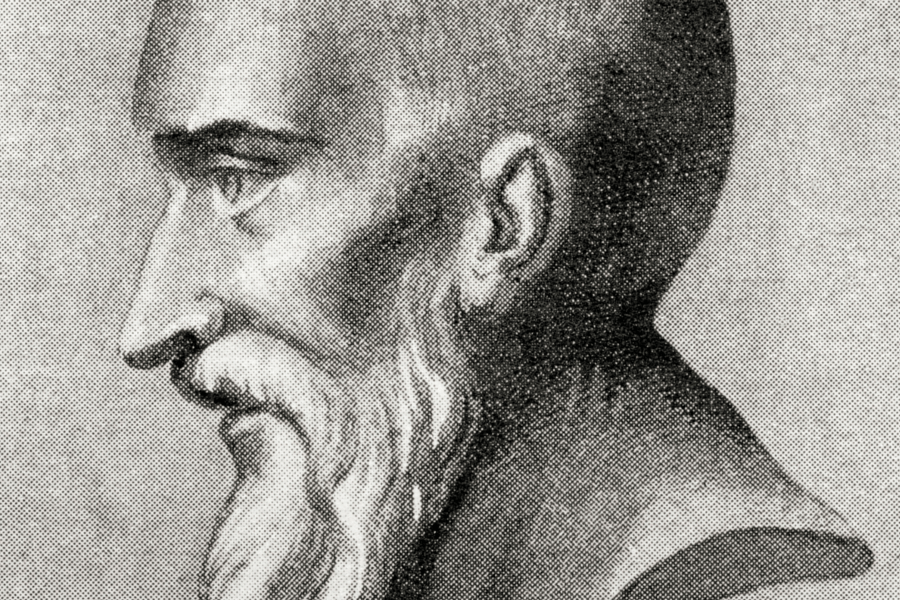 Often described as the father of tragedy, Greek playwright Aeschylus was no doubt destined for some kind of high-profile, dramatic demise. And yet…

Prior to the writings of Aeschylus in the fifth century B.C., characters in plays only ever interacted with the chorus. It wasn’t exactly the kind of storytelling that made for interesting characters, so Aeschylus expanded casts to include more characters that could interact with one another.

He also wrote rather prolifically about the events of the time, such as the Greco-Persian Wars. In fact, his play The Persians is the only surviving classical Greek tragedy about current events, giving scholars uncanny insight into Ancient Greek culture.

Aside from his writing, Aeschylus was also inducted into a cult called the Eleusinian Mysteries. Members were sworn under the penalty of death not to release any information about the cult’s rites or practices, which are still mysterious to this day.

However, some believe that Aeschylus did reveal some of the cult’s secrets in his later plays, allegedly causing the members to make attempts on his life. However, according to the accounts we have today, these attempts are not what ultimately brought him down.

Instead, a prophecy was reportedly revealed to him that he would die by way of a falling object. Taking this seriously, he resisted the outdoors as much as possible. 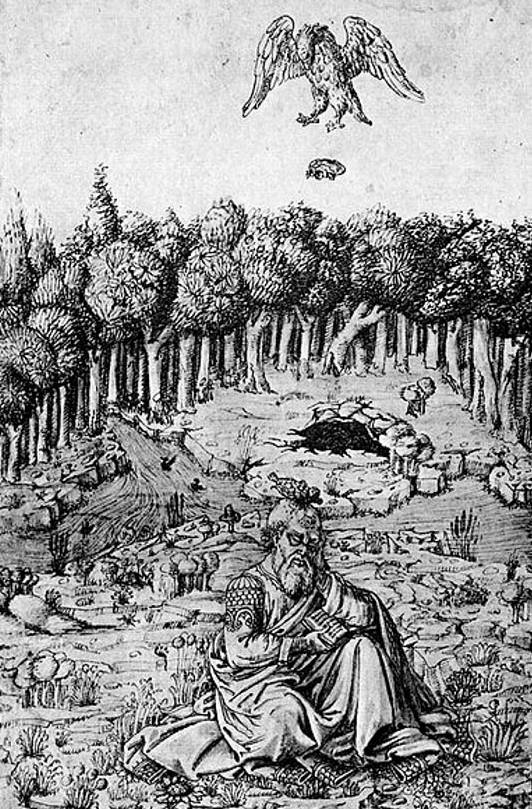 Ancient OriginsDepiction of the death of Aeschylus.

Instead, on a trip to Sicily (a place he often went for restaging his plays) he was walking through the city when, as reported by Valerius Maximus, an eagle allegedly flew over him and mistook his bald head for a rock.

The eagle dropped a tortoise on Aeschylus’ head (which is what birds do in order to break tortoise’s shells) and killed him — an oddly bizarre end for the father of tragedy, whether the story is true or not.