He claims that his biological age does not reflect his emotional age, and is hurting his chances with women on Tinder. 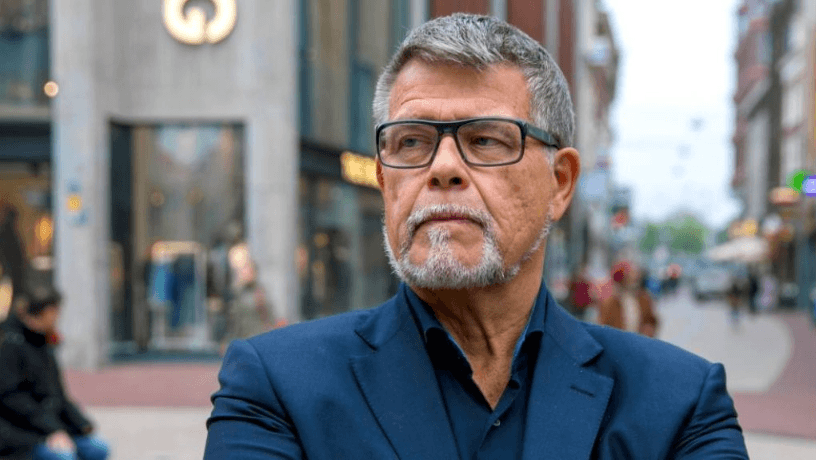 69-year-old Dutch “positivity guru”, Emile Ratelband, has embarked on a legal battle in the Netherlands to legally make his age 20 years younger.

Ratelband is a motivational speaker and trainer in neuro-linguistic programming. He said in a courtroom in the city of Arnhem in the eastern Dutch province of Gelderland recently that he doesn’t feel “comfortable” with his date of birth. Instead, Emile Ratelband wishes to be identified as 20 years his junior. He believes this age change will enable him to go back to work and to achieve more success in his personal life.

The guru feels that he is discriminated against on dating apps like Tinder because of his age. He continues that his advanced age is not reflective of either his character or physical well-being:

“Transgenders can now have their gender changed on their birth certificate, and in the same spirit there should be room for an age change.”

The judge apparently seemed to be somewhat sympathetic to Ratelband’s cause. He noted that the concept of legally changing one’s gender was once completely unthinkable:

“I agree with you,” the judge said, “a lot of years ago we thought that was impossible.”

But the judge also recognized that there would ensue negative consequences from changing one’s date of birth, namely that the process would effectively delete a massive chunk of one’s life. 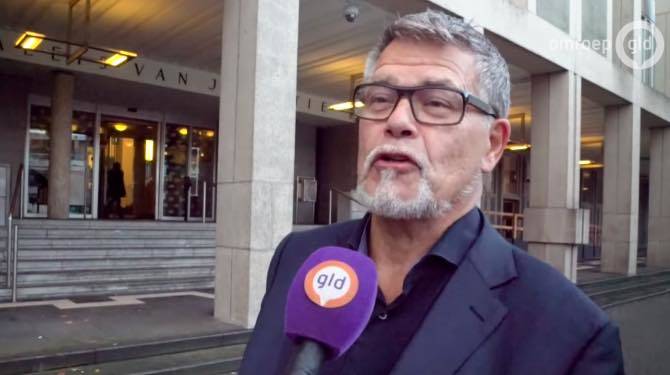 The judge asked Emile Ratelband what would happen to the early years of his life, from 1949 to 1969, should his request be granted: “For whom did your parents care? Who was that little boy then?”

Emile Ratelband nullified this statement and responded that both his parents are dead. He argued that his legal age-change would actually be good for the government, as he would not seek his pension until he reaches the country’s retirement age again, 20 years down the line.

As ridiculous as the argument sounds, Ratelband’s court battle has actually tested the limits of individual human rights.

Indeed, at the end of the 45-minute court session, Emile Ratelband stated that his case is “really a question of free will.”

The court is scheduled to submit a written ruling in early December 2018.

After this look at Emile Ratelband, check out this infographic that perfectly illustrates how ageism is rampant in Hollywood. Then, find out why the Dutch town of Giethoorn is referred to as the “Venice of the North.”