The murderer booked an appointment under a fake name, 20 years after the surgery. 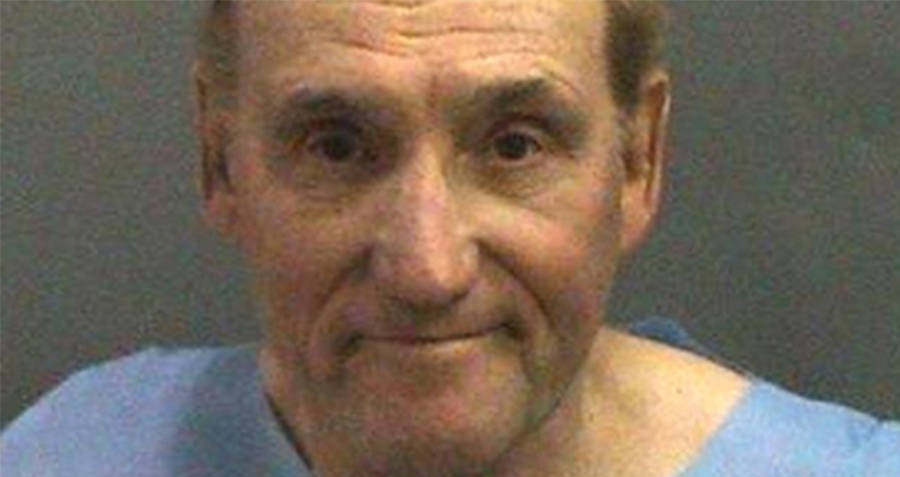 Twenty-five years ago, Stanwood Elkus checked into a Veterans Affairs hospital in Long Beach, Cailfornia, for a surgery to correct a urethral stricture.

He checked out after a botched surgery with incontinence, a low sex drive, and erectile dysfunction. He spent the next twenty years letting his anger snowball– all the way to murder.

On January 28, 2013, Elkus checked into a hospital in Newport Beach under a fake name, for an appointment to see the urologist.

As soon as Dr. Ronald Gilbert walked in, Elkus pulled out a Glock and shot him ten times.

He then turned to a nurse.

But, law enforcement found out, Elkus wasn’t insane. At his home in Lake Elsinore, 55 miles from the Newport Beach hospital, he had left business papers and a note to pay his gardener, signs of premeditation. Police also found a map, dictating directions to Gilbert’s office, as well as the records of Elkus’s handgun purchase.

They also found out that it had been Dr. Gilbert who had originally suggested Elkus’s fateful surgery. Elkus’s defense argued that other doctors had said the surgery had been unnecessary and that he had been misdiagnosed.

Due to the surgery’s repercussions, every loss and bout of bad luck Elkus had had in his life following the surgery was blamed on Gilbert, particularly the end of his long-term relationship with his girlfriend. He became so fixated on his bad luck that he became obsessed with getting his revenge on Gilbert.

It didn’t help that while Elkus was suffering from the fallout, Gilbert was skyrocketing to medical success. Besides having his medical practice, he was also a partner in a pharmaceutical company, which focused on treatments for sexual dysfunction. The day before Elkus shot him; Gilbert had received a $30 million offer from a corporate buyer.

Four years after the murder and investigation, the trial took place.

Over the course of the trial it became clear that aside from a single suggestion, Gilbert had no part in performing the actual surgery, as he was a resident at the time. The defense then switched tactics, arguing that Elkus could not be held accountable, as he had been suffering from dementia and brain damage, as well as side effects from antidepressants.

However, after three weeks of trial and only 40 minutes of deliberation, the jury convicted him of first-degree murder, and sentenced him to life in prison on Friday.

Gilbert’s family was given a chance to address Elkus after the trial, letting him know that he had robbed the world of a model citizen.

He pulled out his hearing aids as they spoke.

Enjoyed this? Check out this post about a vigilante who killed a shoplifter at Walmart. Then, read about the man who killed his wife on a cruise for laughing at him.