Six Of The World’s Most Famous Misquotes

From the George Washington's cherry tree to Neil Armstrong's step for mankind, read about six of the world's most famous misquotes. 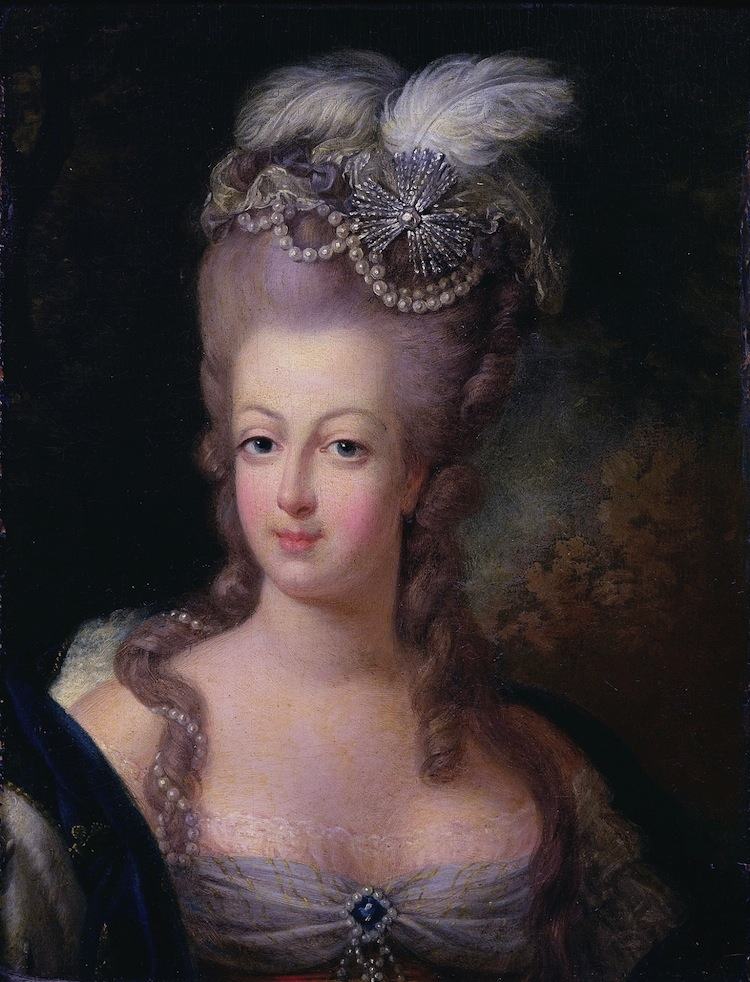 Much celebrated and oft repeated, the infamous statement of “Let them eat cake” is in fact a mistranslation. French monarch Marie Antoinette is falsely believed to have uttered the famous lines when she heard about French people starving due to lack of bread. In actuality, it is thought the term was coined one hundred years earlier by another Marie: Marie-Therese. And even then, Marie-Louise, the wife of Louis XIV, is believed to have said, “Why don’t they eat pastry?” 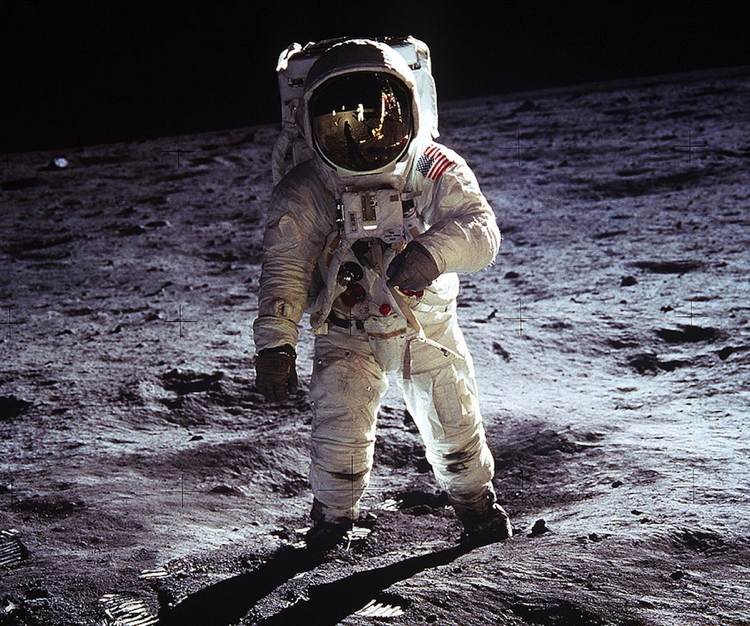 The iconic phrase, “That’s one small step for man, one giant leap for mankind,” is flawed for one simple reason: it makes no grammatical sense. However, as Armstrong himself went on record to say the quote was misinterpreted. What he had actually said was, “That’s one small step for a man, one giant leap for mankind.” The reason behind the misinterpretation? Static interfered with the transmission of the message, and thus an incorrect (albeit catchier) phrase attached itself to the moon man. 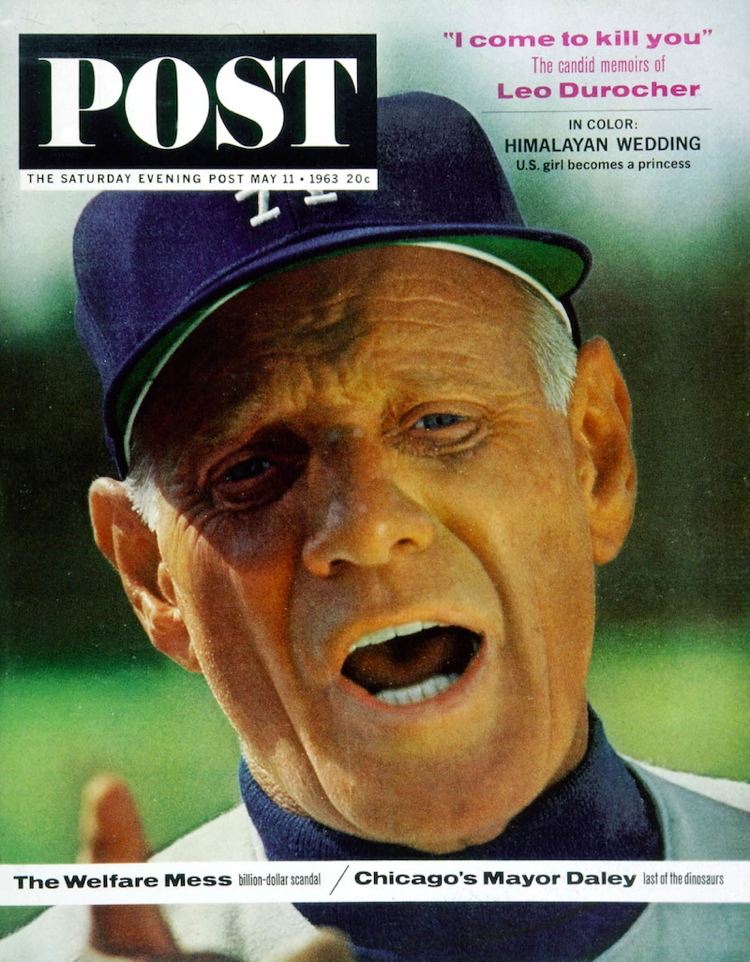 The phrase, which has through time been lifted from its original sports context and applied to the difficult world of dating, was in fact not even uttered in the sporting field.

The quote is attributed to baseball manager Leo Durocher, who apparently coined the term during a 1946 baseball game. However, Durocher claimed in his own 1975 autobiography that he was misquoted and that he actually was referring to a rival team when he said: “Take a look at them. They’re all nice guys, but they’ll finish last. Nice guys. Finish last.” There is another version claiming that Durocher actually said “Nice guys finish eighth.”

“I cannot tell a lie; it was I who chopped down the cherry tree” – George Washington 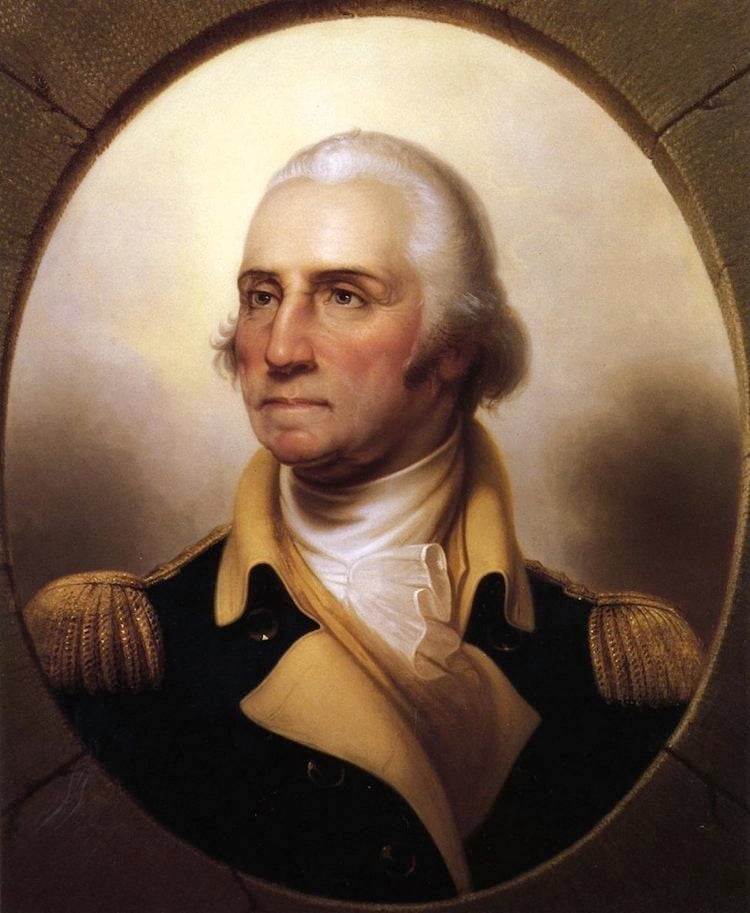 To the chagrin of many Americans, the morality tale about George Washington cutting down a cherry tree was in fact a fabricated story by Washington’s biographer Parson Weems. It, along with the iconic quote, was concocted to give a to make Washington’s actions appear mythical and to thereby give him a godlike status.

“Houston, we have a problem” – John Swigert 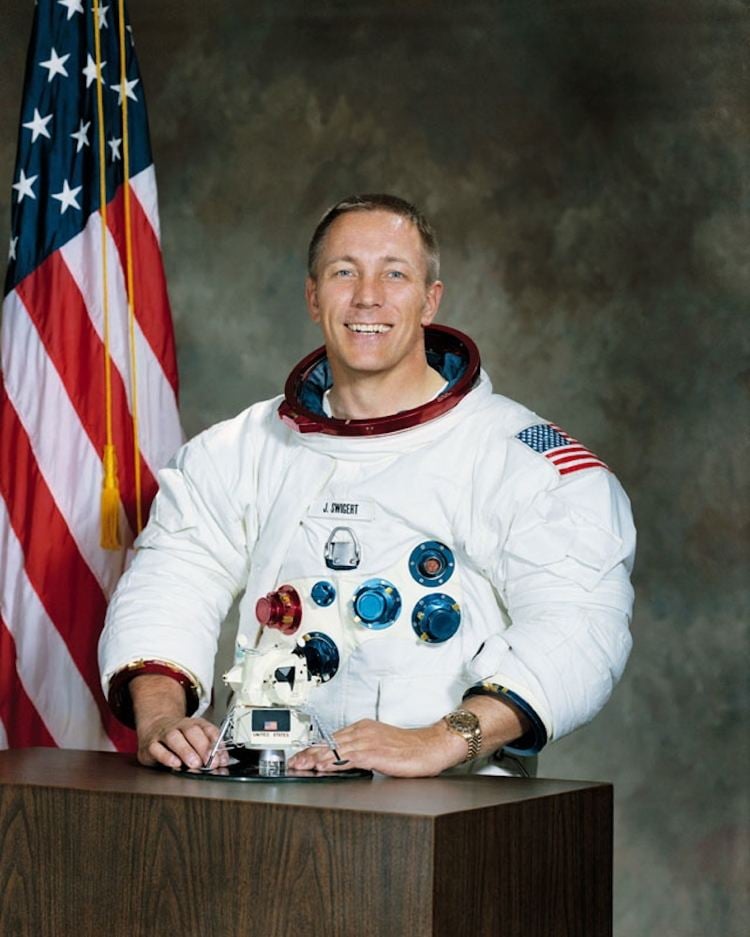 Occurring during Apollo 13’s space expedition in 1970 when an explosion occurred on flight, the original quote was in fact uttered by John Swigert. What’s more, the correct words were “OK, Houston; we’ve had a problem here.” Due to time and Tom Hanks, the quote was wrongly worded and misattributed to Commander Jim Lovell. 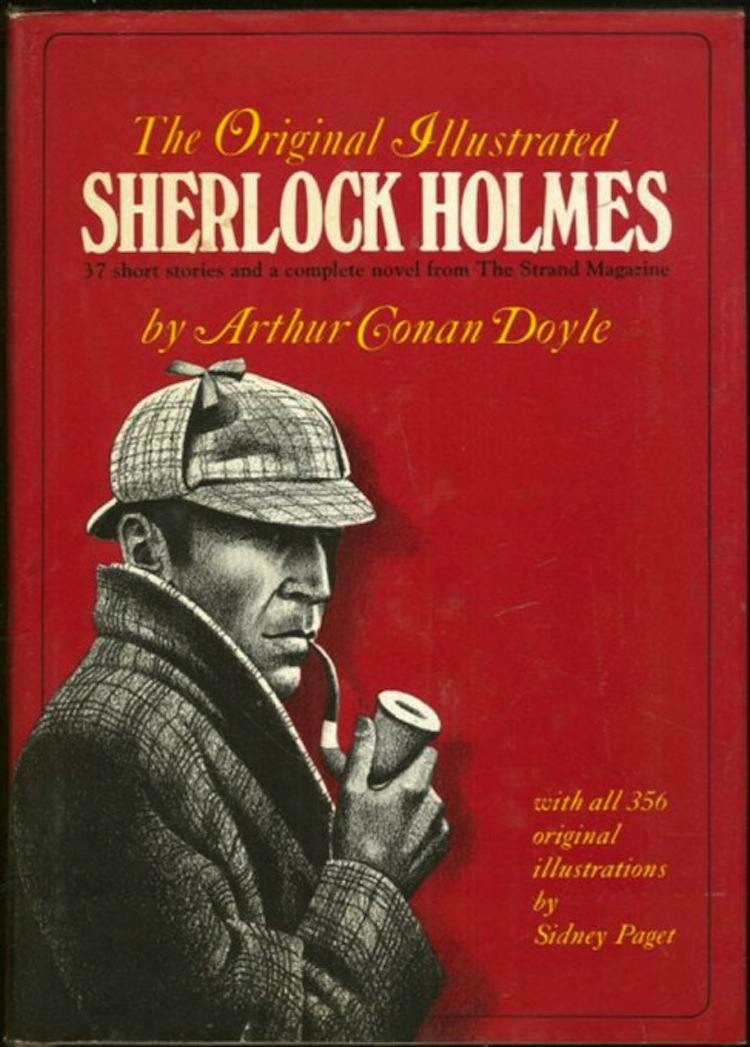 Sometimes even the sayings of fictional characters are subject to misquotes. Case in point: this universally uttered phrase by Sherlock Holmes doesn’t actually appear in the series by Arthur Conan Doyle.

The closet passage is the following: