The child's cousin was arrested and charged with homicide and cruelty toward a child. 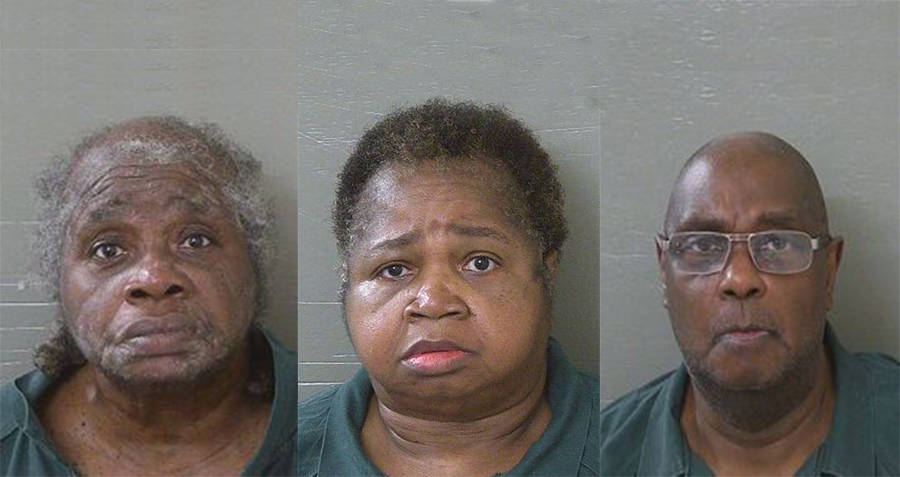 A Florida girl died last week when her over-300-pound adult cousin sat on her to punish the child for misbehaving.

The Pensacola News Journal reports that 9-year-old Dericka Lindsay died last Saturday after her 325-pound adult cousin Veronica Green Posey, 64, sat on her as a punishment. According to the police report, Posey was asked to help discipline Dericka “for being out of control.”

Posey was called over to the house by Grace Joan Smith, 69, and James Edmund Smith, 62, who were named in the report as the parents of Dericka and the aunt and uncle of Posey. Posey then struck the 9-year-old with a ruler and a metal pipe, before the young girl ran over to an armchair.

It was there that her 325-pound cousin sat on her. After 10 minutes, Dericka began to complain that she could not breathe. After another two minutes, Posey stood up to find the child unresponsive in the chair. 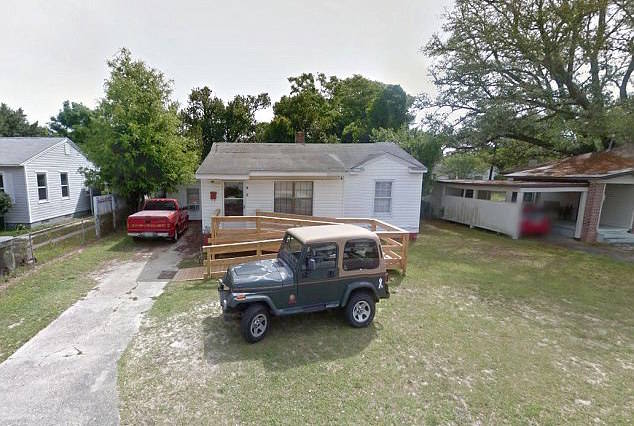 Posey initiated CPR on the child, and the parents called 911. However, by the time paramedics arrived, the child was beyond help, and she was pronounced dead at Baptist Hospital not long after.

Mike Carroll, the secretary of the Florida Department of Children and Families, says that the family has had previous contact with the child welfare system.

All three of these people were taken into custody at Escambia County Jail.

Next, read how a sick Minnesota boy died after parents prayed for him instead of calling an ambulance. Then, learn about the 8-year-old girl who died after drinking boiling water because of a Youtube-inspired dare.