What Happened to “Occupy Wall Street”? 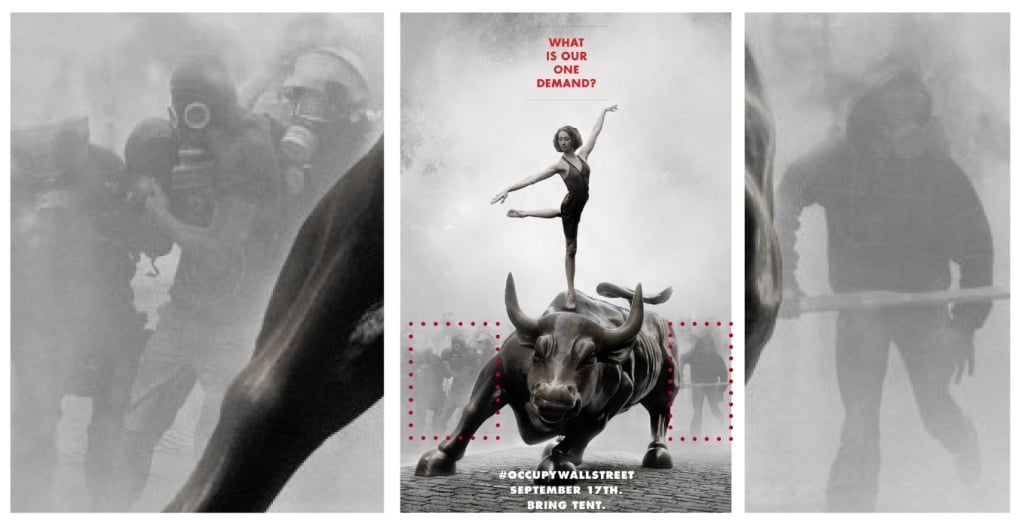 We’re coming up on the third anniversary of the Brooklyn Bridge March that catapulted the Occupy movement into international recognition. At first, OWS was the brainchild of a Canadian anti-advertising, anti-consumerist magazine called AdBusters. Many catalysts were at play: just months prior, WikiLeaks released numerous sensitive documents and video footage regarding American involvement in Iraq and Afghanistan.

Kelly Thomas had just been murdered by police in California. The American government was about to raise its “debt ceiling”, effectively forgiving the 1% for the housing crash and widening the gap between the upper and middle classes. The richest 400 Americans became 392% richer and paid 37% less taxes from the early 90s to the year 2007.

In spite of all of this, the American public still asked of Occupy Wall Street: “What are your demands?” Kalle Lasn of Adbusters said that in the early stages, the lack of demands was the “mysterious part” that allowed the movement to grow. Though the demands and expectations of the Occupy Movement were clearly defined, the execution of that message was and continues to be a complicated task- systemic change without hierarchy is no easy feat to accomplish.

Let’s build a brief timeline of events for the Occupy movement. 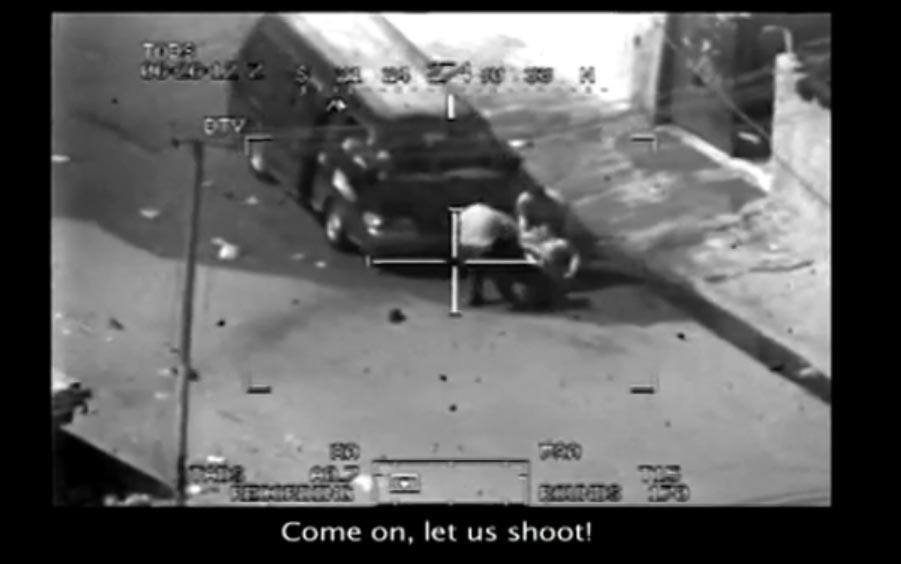 July 2011: Kelly Thomas is brutally murdered at the hands of Fullerton, CA police. The three officers responsible are acquitted of all charges. 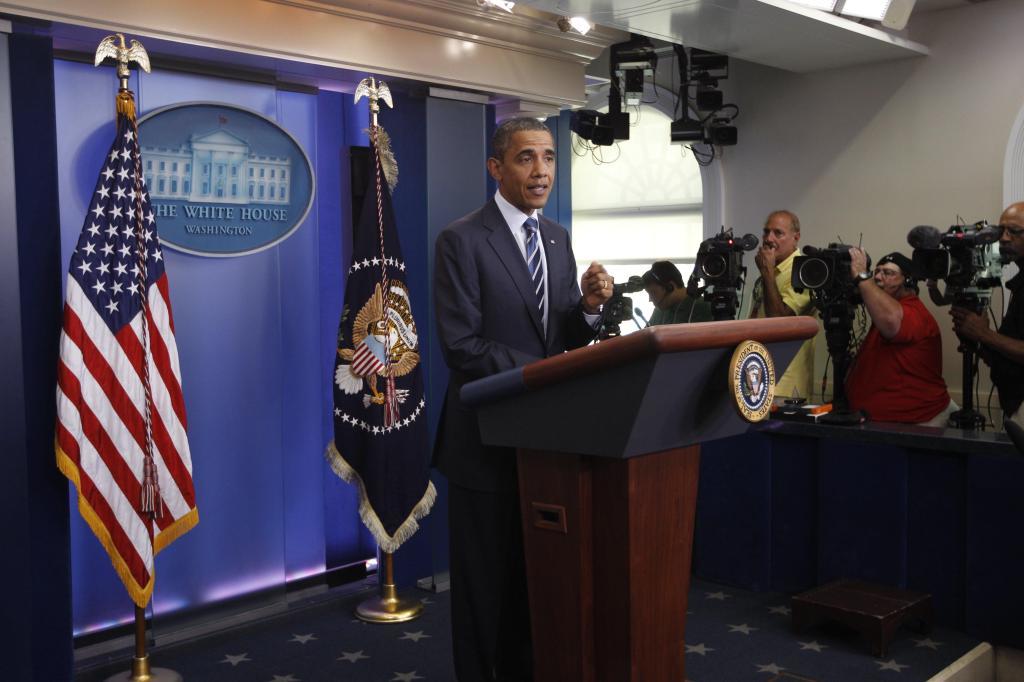 August ’11: The American government votes to raise the debt ceiling if across-the-board cuts are made to all departments in future, effectively postponing a possible postponement. This problem resurfaces in 2013.

October ’11: Thousands of protestors walk over the Brooklyn Bridge; 700 arrested by police after being wrongfully informed that they could peacefully march without being disturbed. An Iraq War Veteran is left in critical condition after being shot in the face point-blank with a crowd dispersal projectile. Global protests on October 15th are staged to show solidarity with the Occupy movement. 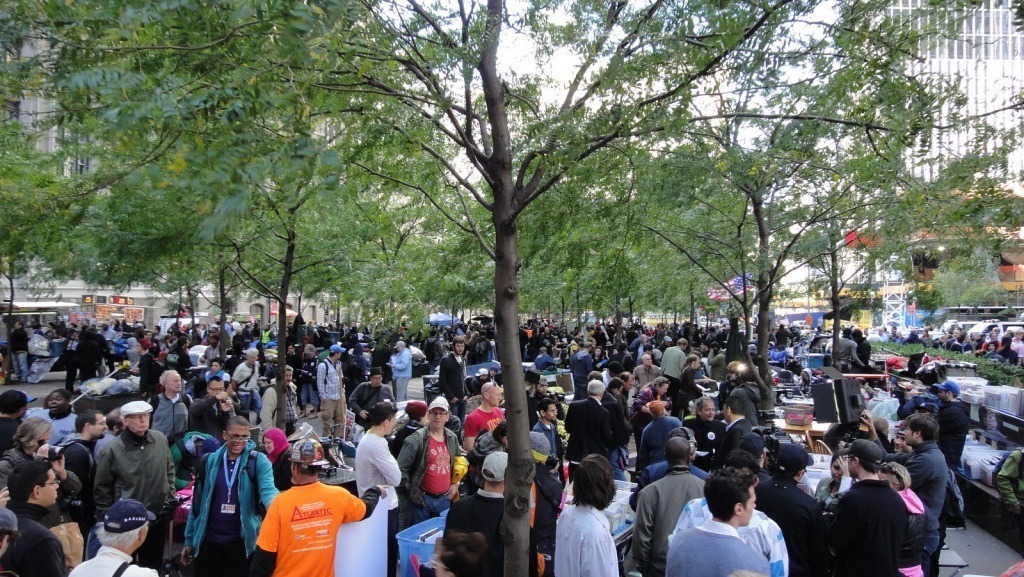 November ’11: NYPD officials clear Zuccotti Park. 30,000 demonstrators march on the park to argue for their right to peacefully assemble and protest. They are again removed and displaced.

December 2011 – September 2012: The Occupy Movement begins to peter out. Numerous attempts to revitalize the campaign are made, which fail.

February ’12: The majority of nationwide Occupy protesters mostly in Portland and Washington DC are removed and dispersed from their camps by police. By this time, the public has largely forgotten about the protest.

June 2013: 5,500 demonstrate to show solidarity with the Occupy Gezi protesters in Turkey.

September 2014: Occupy Wall Street joins with the Climate Change March, which leaves behind an absolute mess.

The recent Climate Change March is a perfect example of what went wrong with OWS. People marching for an end to climate change couldn’t even be bothered up to pick up their trash. Celebrities flew in on carbon-spewing private jets to be seen giving their support to the movement. Likewise, OWS’ principles were compromised in practice.

On paper, the demands of the Occupy movement are:

1) An end to police brutality.
2) The right to free expression.
3) The government taking responsibility for the debt and disenfranchisement of the American people. 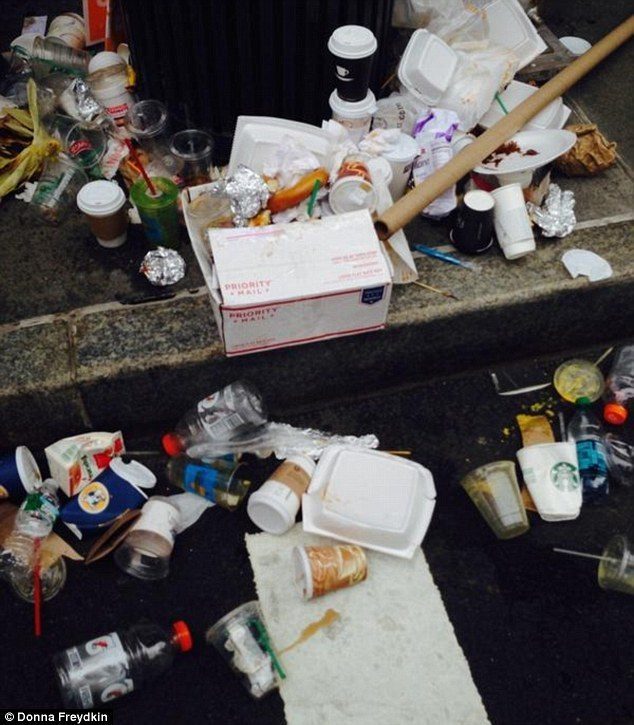 And yet, in spite of OWS and its itemized ambitions, not very much has changed.

The problems with which Occupy took issue are more acute than ever. Net neutrality; the privacy of your personal information; NSA surveillance; the violence perpetrated by the police of Ferguson, MO- all of these are indicators that the government is not taking responsibility for its executives or the American people that it is supposed to support and protect. After three years of protests, assemblies, and outcry, the only thing left in the wake of the Occupy movement is a bunch of trash.