In 1983, Henry Lee McCollum and his half-brother, Leon Brown, were coerced by police into confessing to a crime they didn't commit.

Yesterday morning, Henry Lee McCollum was released from prison in Raleigh, North Carolina after spending 31 years behind bars for a crime he did not commit. 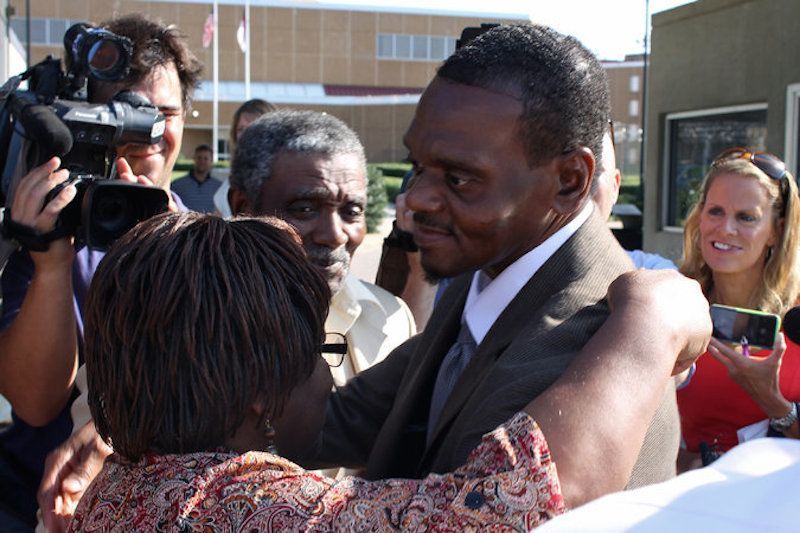 In 1983, Mr. McCollum and his half-brother, Leon Brown, were coerced by police into confessing to the rape and murder of an 11-year old girl. They quickly recanted, but the conviction stuck. It took 31 years for DNA evidence to exonerate the mentally disabled brothers. In the United States, an estimated 5% of all black adult males are currently incarcerated, while less than 1% of white adult males are locked up. 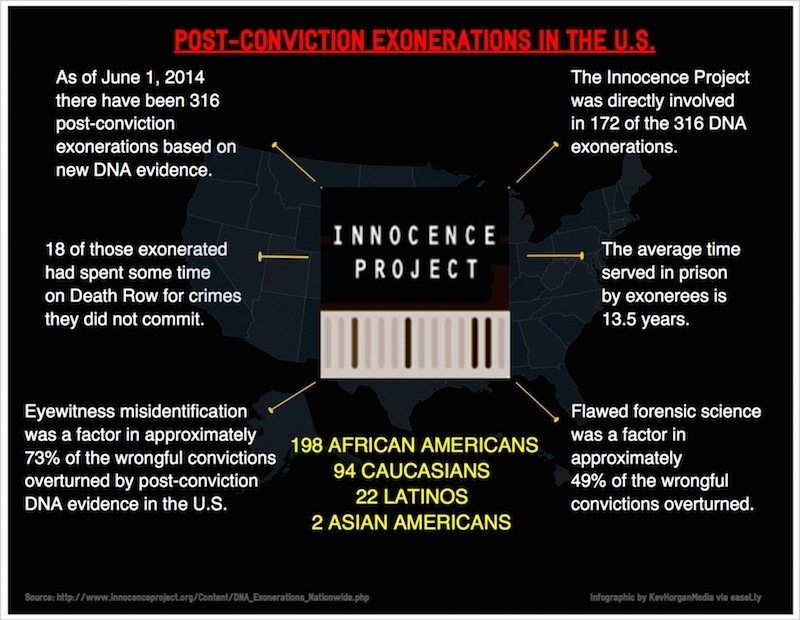 Had the Center for Death Penalty Litigation, a nonprofit legal group in North Carolina, failed to take his case, Mr. McCollum would have been executed. Many argue that executing a person with a mental disability violates the Eighth Amendment of the United States Constitution which states that a court cannot inflict “cruel and unusual punishment.” Mentally handicapped people in the United States are regularly subjected to the death penalty, often for crimes they’re not guilty of.

According to Amnesty International 140 countries worldwide have abolished the death penalty. Source: Wikipedia

Julia Day
Julia Day is a New York based writer and illustrator. She attended Colby College where she studied 17th Century Poetry, Environmental Science, and Philosophy.
You might also like
Remove Ads
×
Follow ati On
Join The All That's Interesting Weekly Dispatch
Like Follow
Posting....