The (Seriously Sweet) History of Doughnuts 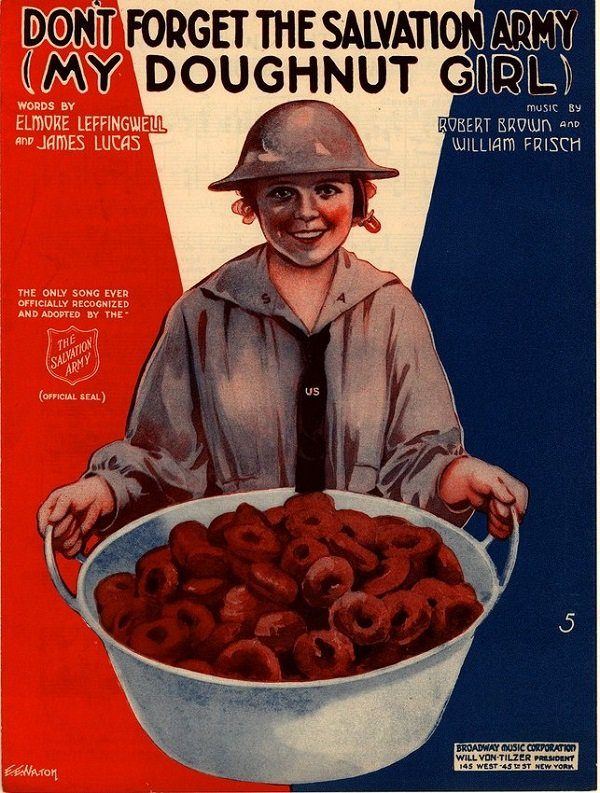 Oddly enough, the history of doughnuts is intimately tied to war. As World War II began, these American treats were once again distributed to soldiers, this time from female morale boosters that were nicknamed “Donut Dollies.” (A similar practice would later occur during the Vietnam War.) It was during the 1940s and 1950s that the large doughnut franchises like Dunkin’ Donuts and Krispy Kreme were born, introducing the world to mass-produced doughnuts. 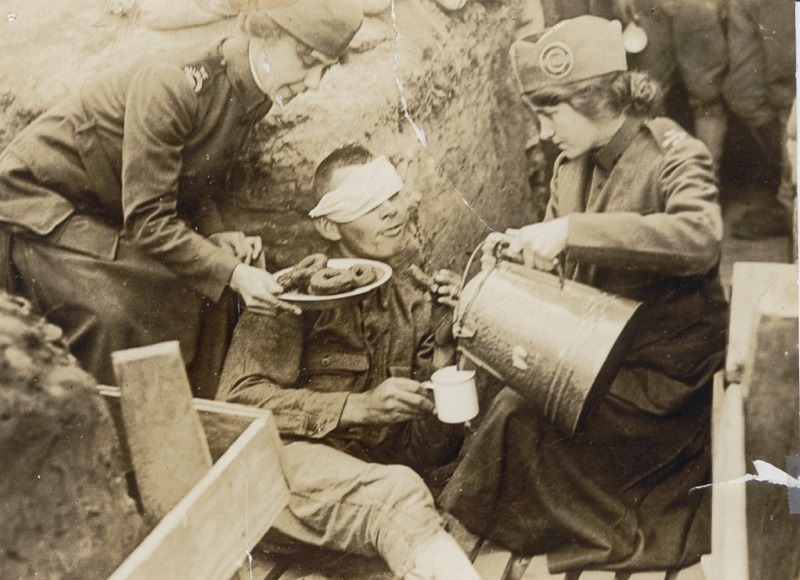 These days, doughnuts are everywhere. And today’s doughnuts often look nothing like the first olykoeks brought over from Dutch pilgrims. With everything from jalapeno doughnuts to ones filled with peanut butter and jelly, if you can imagine it, you can likely eat it. 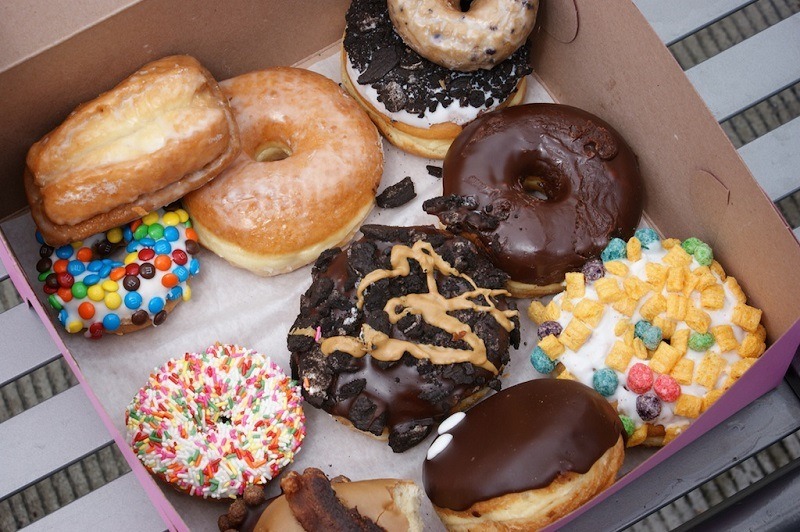 Source: Eat With Me