Researchers Successfully Reconstruct The Face Of A 3,600-Year-Old Woman From Ancient Japan Using Her Molar

Thanks to modern-day genome sequencing technology, we now know more about Japan's ancient world than ever before — and all because of a tooth. 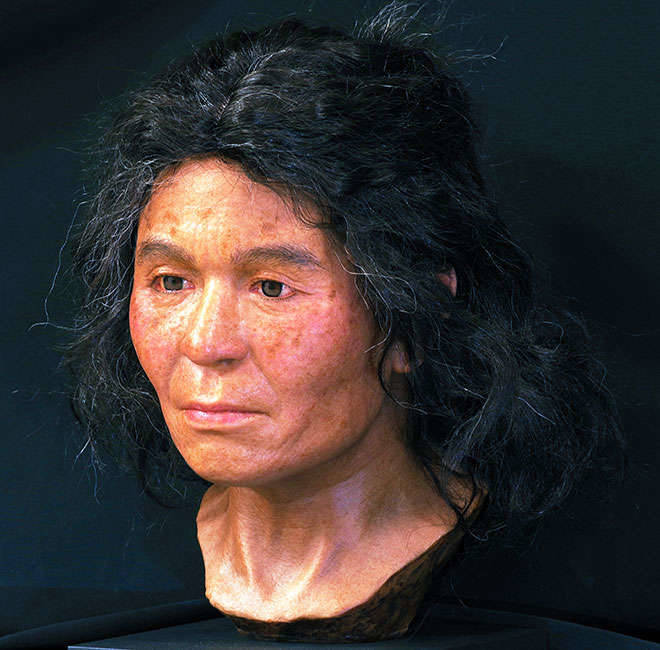 The National Museum of Nature and Science, TokyoThe ‘Jōmon woman,’ as she’s come to be known, was excavated in 1998, but technology had to catch up in order to extract the wealth of information hidden in her DNA.

When researchers unearthed a woman in 1998 belonging to the now-extinct Jōmon people of ancient Japan, DNA analysis wasn’t quite advanced enough to put this discovery to full use. Over two decades later, however, the genetic sequence from this ancient woman has been processed using one of her molars and used to reconstruct her face, as well as to reveal more intimate details about the society from which she came.

According to the Daily Mail, the woman lived some 3,550 to 3,960 years ago during the Jōmon period in ancient Japan, which can be considered the country’s equivalent of the Neolithic period. She was excavated on Rebun Island off the Hokkaido coast and has since proven herself to be a wealth of information on this time period.

In 2018, anthropologist Hideaki Kanzawa of Tokyo’s National Museum of Nature and Science extracted DNA from one of the ancient woman’s teeth. The results showed she was an elderly woman with frizzy hair and freckles, a high alcohol tolerance, a fatty diet, smelly armpits, and wet earwax.

That latter bit of evidence may seem trivial but has actually unlocked quite a bit of significant contextual information surrounding her people. For instance, these traits indicate that the Jomōn people would have diverged from Asian mainland populations around 38,000 to 18,000 years ago. From there, the Jomōn people would have evolved to possess vastly different biological traits than their mainland counterparts.

A TEDx Talk about the ancient Jōmon culture with world expert Naoyuki Oshima.

Indeed, unlike the 95 percent of modern-day East Asians who have dry ear wax, this woman developed a genetic variant responsible for making bother her armpits particularly smelly and her ear wax particularly wet.

The woman was shown to have dark curly hair, brown eyes, and a freckled face. She was likely predisposed to developing solar lentigo — an epidermal condition of dark patches on the skin resulting from too much time spent in the sun.

The Jomōn woman likely had a far higher alcohol tolerance than even Japan’s modern population. Stranger still, researchers found another variant in her DNA that supports the digestion of high-fat foods that is found also in Arctic peoples. 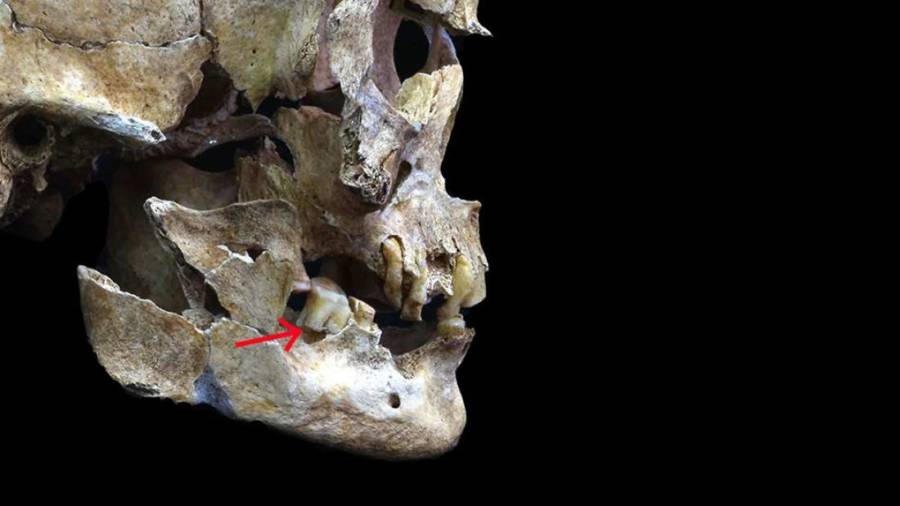 The National Museum of Nature and Science, TokyoThe woman’s genome was sequenced from DNA extracted from her tooth. It led to the discovery that the Jomōn people were distinct from their contemporary mainland counterparts in numerous ways.

According to the researchers’ report, this particular gene is prevalent in 70 percent of today’s Arctic population, but it is non-existent in any other demographic. As such, Dr. Kanzawa is confident that the Jomōn people mainly fished and hunted fatty animals on both land and sea.

“Hokkaido Jomōn people engaged in (not only the) hunting of land animals, such as deer and boar, but also marine fishing and hunting of fur seal, Steller sea lions, sea lions, dolphins, salmon, and trout,” he said. “In particular, many relics related to hunting of ocean animals have been excavated from the Funadomari site.”

Dr. Kanzawa and his team believe that the Jomōn people existed as small tribes of hunter-gatherers across the Japanese archipelago for around 50,000 years. On top of that, it seems that this wasn’t merely one homogenous group, but rather a group of two to three distinct sets.

Dr. Kanzawa also explained that though the woman is distinct from modern-day Japanese people, she is still more closely related to them, as well as Koreans, Taiwanese, Filipino, and eastern Russians, than she is to Han Chinese people.

“These findings provide insights into the history and reconstructions of the ancient human-population structures in east Eurasia,” he concluded. 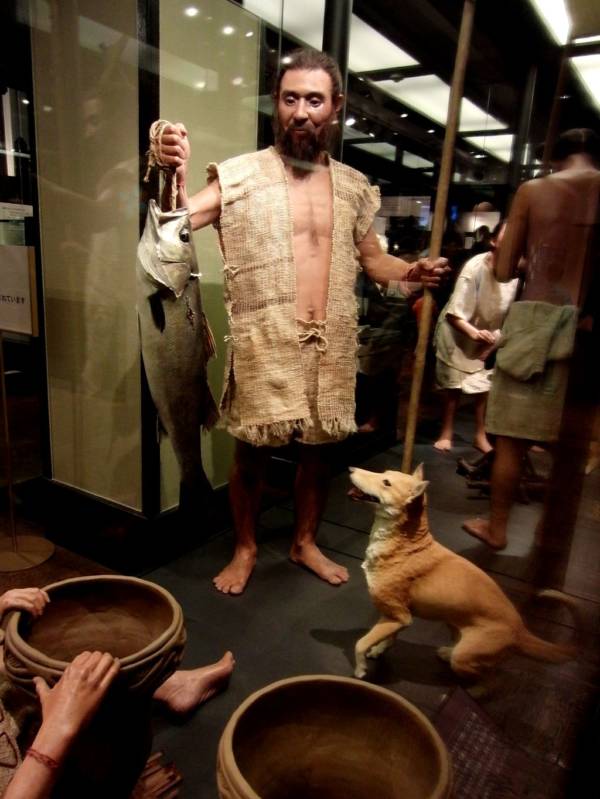 The Jomōn culture was the earliest historical period in Japan. The group got its name from the patterned style of pottery produced during that time, as “Jomōn” translates to “cord-marked” or “patterned.”

In addition to eating fatty foods, the Jomōn also collected fruits, nuts, acorns, and mollusks from the Pacific waters. The culture was heavily engaged in rituals and ceremonies with the burial of infants in large jars being commonplace.

It was also standard practice to leave offerings and ornaments in graves. The group’s pottery work often depicted pregnant women, which is believed to have been done in the hopes of increasing the culture’s fertility.

Unfortunately for the teenage boys of the group, ritualistic teeth-pulling was done when they visibly entered puberty. The reasons for this are yet entirely known, but with informative discoveries like this latest DNA-based endeavor, a revelation may be close at hand.

Next up, read about the ancient ruins older than the pyramids discovered in Canada. Then, learn about researchers finding the oldest-ever bracelet alongside an extinct human species.