Medical experts are baffled why so many people in the small Kazakhstan town of Kalachi spontaneously fall asleep — sometimes for days at a time. 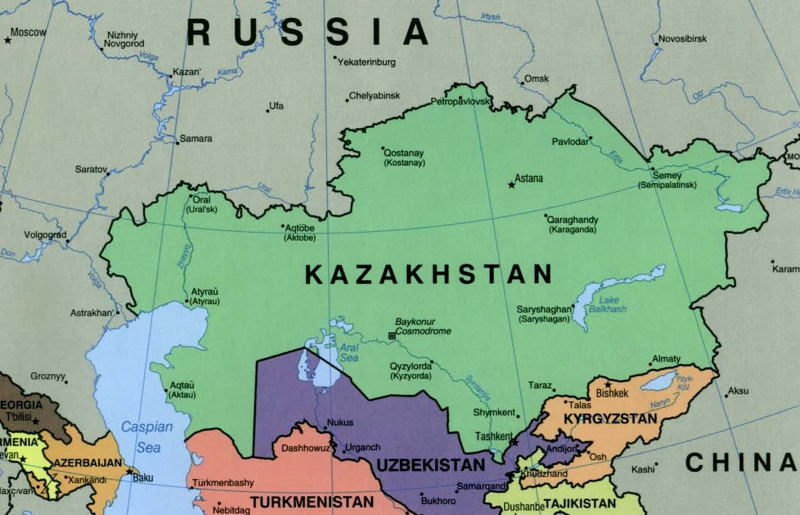 Imagine going about your day-to-day life only to abruptly fall asleep, waking up days or even a week later with no memory of what’s happened. Sound a bit like the plot of a horror movie? In a small town in Kazakhstan, this drama has been playing out for the better part of a year and doctors still can’t explain it.

It’s not quite narcolepsy or a coma, but for the residents of Kalachi, the sleeping sickness that has fallen like a wool blanket over their village is terrifying. It strikes without warning, causing the afflicted to fall suddenly, and deeply, asleep. When they wake up days, or sometimes a week, later they have no memory of the event; and many experience lasting memory loss.

The initial reports of a burgeoning public health concern came in the spring of 2013; since then, around one in four of the townspeople has experienced the “sleeping sickness”, which includes extreme fatigue, difficulty speaking or walking, and deep-memory-disrupting slumber while earning the town the nickname of the “sleeping city of Kalachi.”

There’s no discernable pattern of the afflicted, either. It can strike anyone, at any time, of any age, gender or state of health. Those who have come down with it have done so in the middle of a workday, overnight while they’re asleep, while cooking dinner, or even driving. When they do finally emerge from their sleep, most are disoriented and some even report hallucinations in the first hours that they are back in the waking world. One woman in Kalachi even reported that her cat appeared to be struck down by it. 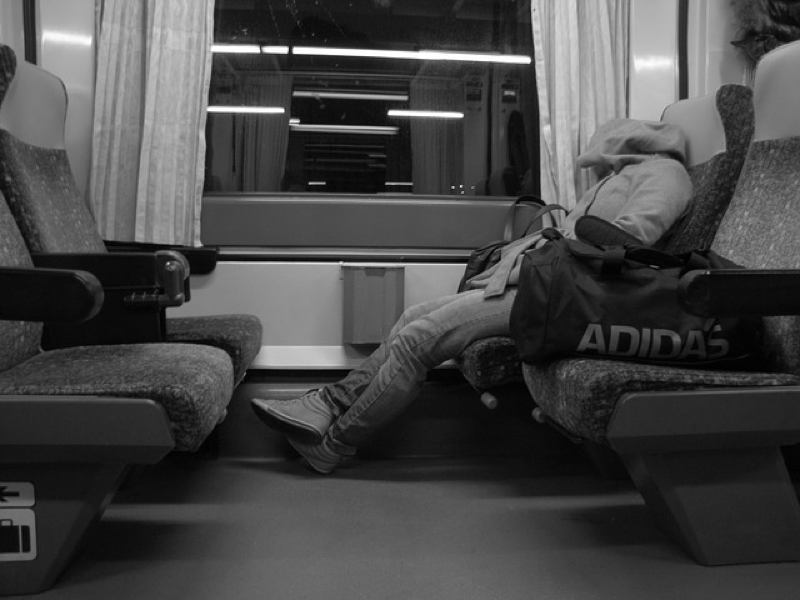 Uranium mines surrounding the town were at first suspected to be the culprit because concentrations of radon in the area are nearly five times higher than what would be considered normal. However, uranium tests came back clean, along with tests for viral and bacterial causes. There’s no proven link between the amount of radon and the sleeping sickness, but it hasn’t been entirely ruled out as a contributing factor, either.

The only thing that doctors do know is that the attacks appear to come in waves, they seem to be more common after a thaw and there appears to be a correlation with wind direction. These factors imply that it could be caused by something environmental.

In the meantime, all doctors and families can do is nurse the patient through their period of sleep and help them re-enter the waking world with as little trauma as possible. Some patients have experienced elevated blood pressure and headaches after the attacks, but it’s not known if these are permanent, unremitting symptoms arising from some complication of their slumber, or if it’s merely the product of living in a community that has become completely terrified to go to sleep at night. 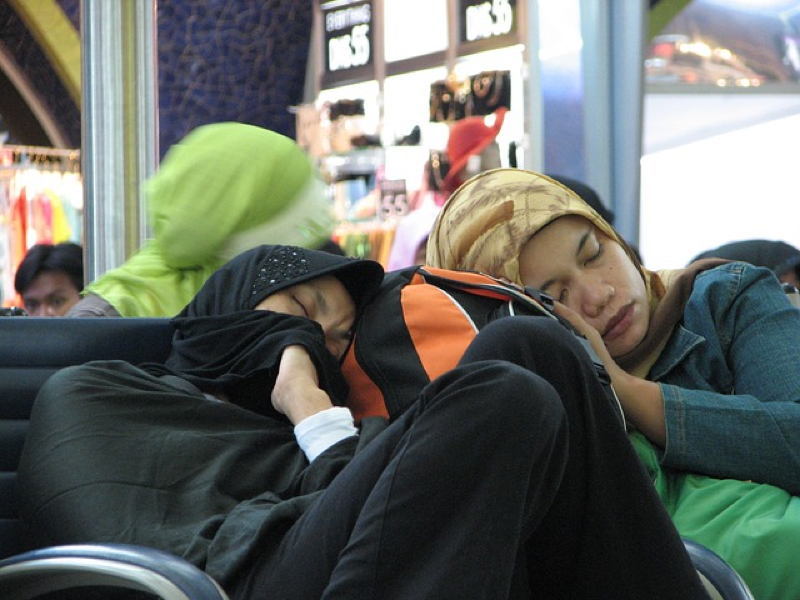 Many have upped sticks and moved out of Kalachi entirely, hoping that they can outrun the illness.

At present, the “resettling” is voluntary and supported by the government, which is as equally baffled by the mysterious illness. The question of whether or not it could spread, particularly by those who are leaving the village to start again somewhere else, remains up in the air. Without knowing precisely what’s caused it, or the mechanism by which it infects, it’s anyone’s guess as to how the “sleeping city of Kalachi” will progress.