Lawrence Dickson was declared M.I.A. in 1944 after his plane went down due to engine troubles somewhere over the Austria-Italy border. 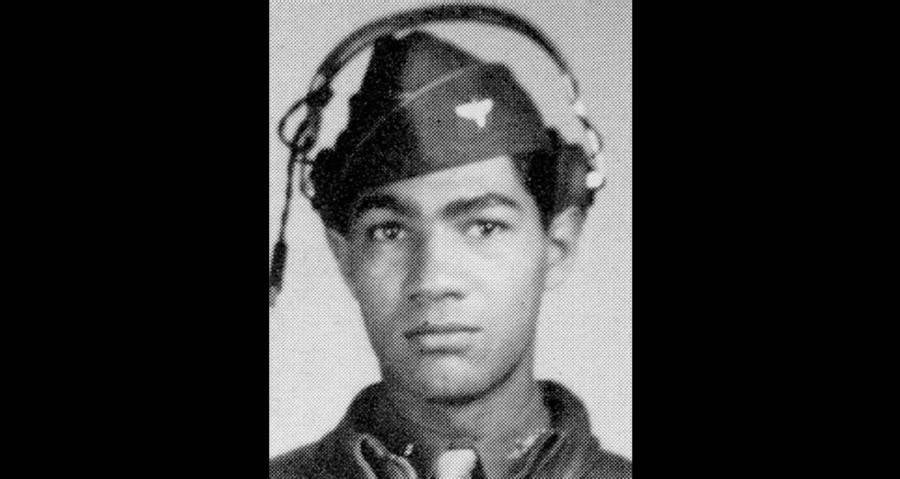 The Defense POW/MIA Accounting Agency (D.P.A.A.), an agency which investigates and recovers fallen military personnel, announced on July 27 that Dickson’s remains had been found and identified. A member of the famed Tuskegee Airmen, the first black military aviators in the United States military, Dickson had been declared missing-in-action since his plane went down over the border of Austria and Italy on Dec. 23, 1944.

He was just 24 at the time of the crash but was already an accomplished pilot, having received the Distinguished Flying Cross for meritorious service. According to Smithsonian Magazine, Dickson’s 68th and final mission was to escort a photo-reconnaissance plane toward Nazi-occupied Prague. Dickson experienced some engine trouble towards the beginning of his trip and it eventually escalated to catastrophic during his trip back to his base in Italy. He was left with no other option than to bail out of his plane. 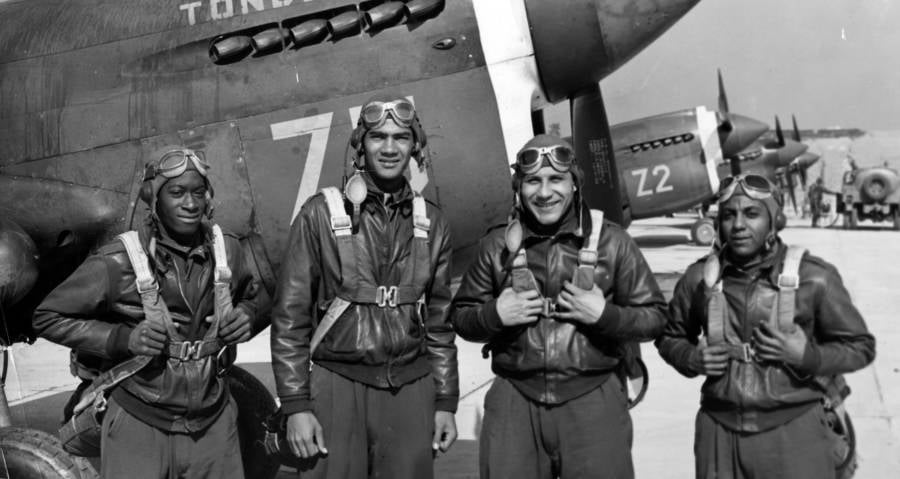 Unfortunately, Dickson’s wingmen lost sight of him, his parachute, and his plane after it went down. No other attempts were made at the time of his crash to locate him and so Dickson was listed as M.I.A.

According to the Washington Post, later attempts to locate Capt. Dickson were made by searching around Tarvisio and nearby Malborghetto, Italy, where Dickson’s plane was believed to have gone down. However, their attempts came up short and in 1949, the Army declared his remains “nonrecoverable.”

In 2011, Joshua Frank, a research analyst with the D.P.A.A., was tasked with investigating cases of military plane crashes in Italy, according to The New York Times. Frank used eyewitness reports and military records to help fill in gaps of missing information about Dickson’s crash, which eventually lead to the agency discovering the plane’s crash site.

Then, in the summer of 2017 researchers from the University of New Orleans and the University of Innsbruck formed and excavation team and worked together to sift through the believed crash site in Hohenthrun, Austria. They eventually made a long-awaited discovery: human remains.

A Department of Defense video on their efforts to locate Lawrence Dickson’s body.

Marla Andrews, Dickson’s only child who was just 2 years old when Dickson disappeared, received a call from the Army’s Past Conflict Repatriations Branch in August 2017. They told her that experts were now investigating her father’s case again after the excavation team’s discovery in Austria. According to The New York Times, Andrews eagerly submitted her DNA for analysis and then waited for the results.

The remains were sent off for analysis in November and last week the results came back that the remains did indeed belong to Capt. Dickson.

“I had given up a long time ago,” Andrews told The New York Times. “Now, I don’t have to worry.” 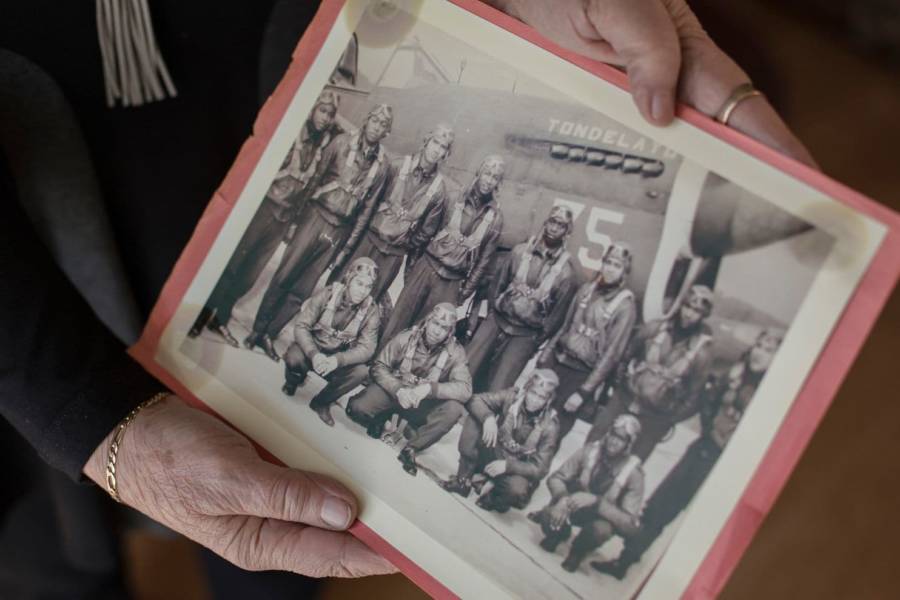 Bryan Anselm for the Washington PostMarla Andrews holds a photograph of her father Capt. Lawrence E. Dickson (back row, third from left).

The pioneering Tuskegee Airmen hold a special place in American history. The all-black team of aviators flew more than 15,000 sorties during World War II and their performances earned them more than 150 Distinguished Flying Crosses. Their impressive achievements also helped to encourage the integration of the U.S. armed forces in 1948 by President Harry Truman.

With the identification of Capt. Dickson’s remains, it is now believed that he is the very first missing Tuskegee Airmen to be recovered since the end of World War II. There are still 26 of the Tuskegee Airmen missing, though Frank says that they have possible leads on four of the other missing aviators.

Now that you’ve read about the discovery of Tuskegee Airmen Capt. Lawrence E. Dickson, check out the epic tale of Operation Entebbe, Israel’s most daring rescue mission. Then, take a look at Poland’s perplexing Crooked Forest.