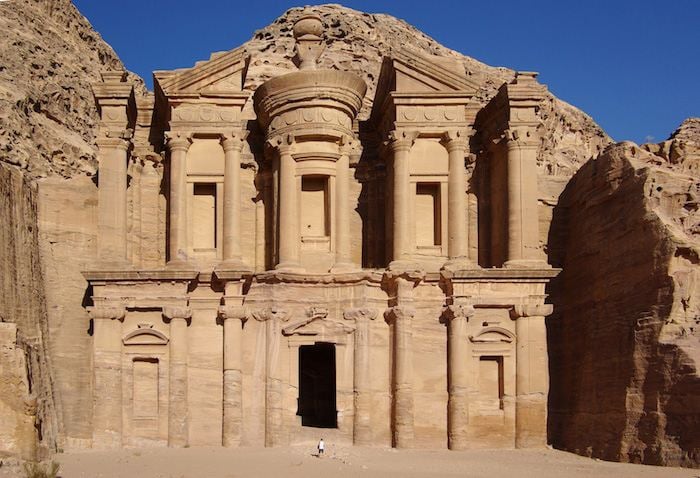 Straight out of an Indiana Jones movie, the ancient Nabatean Treasury of Al-Khazneh played host to the final scene of “The Last Crusade” and it’s easy to see why. The mysterious people who occupied Jordan in the sixth century BC are responsible for carving one of the most breathtaking stone cities in the world. Remarkably, their buildings have stood the test of time. 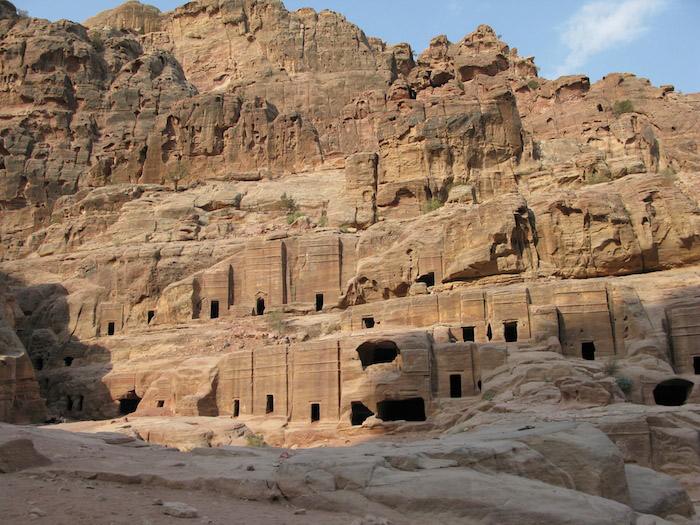 Source: Will On Board

Initially travelers by tradethat moved miles across the desert in their caravans, the sudden settlement of the Nabateans has puzzled historians. As if overnight, they crafted one of the most intricate stone cities, hidden away and accessed only via a 1200 meter long crack in the rock. However, it’s not just the secret city which the Nabateans left historians and anthropologists to unravel. Their history was never recorded and it is here where the biggest mystery lies. 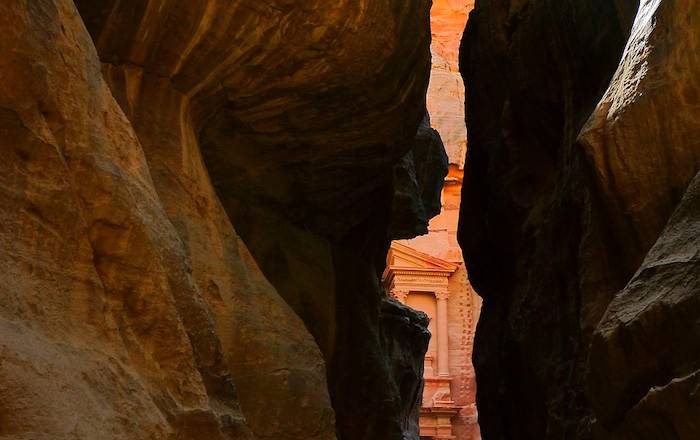 While the few scraps of surviving documents convey a people rich in diversity, they also speak of a population who was incredibly literate. Scattered and graffitied inscriptions on the canyon walls show that even shepherds could read and write. Alas, the Nabateans themselves never recorded their heritage or so much as wrote a single scroll about their history. Even the tales the Greeks and Romans told of the Nabatean civilization are largely lies crafted by the Nabateans to hide their precious trade routes and secrets. Which leaves the unanswered question; what exactly were they hiding? 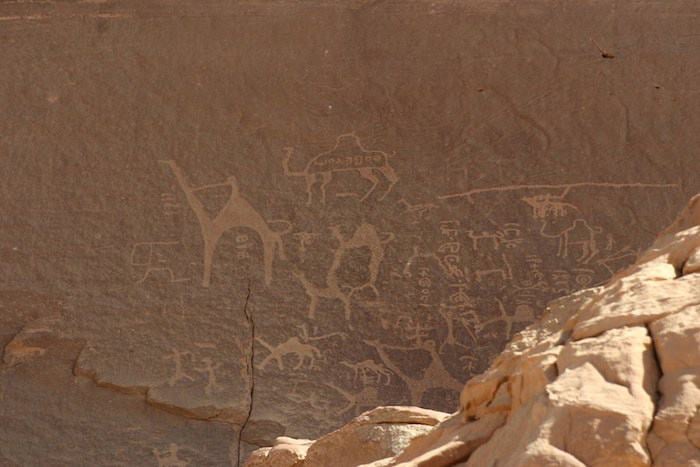 Chiseled straight into the sandstone Mountains of Petra, the Nabatean civilization lived off a complex system of man-made canals and dams that saved them from the dry desert on their doorstep. Trading in precious South Arabian frankincense and myrrh, they expanded their territory out to the furthest reaches of Damascus using the lucrative profits of their spice trade.

Unfortunately, by 106 AD, Petra and its people were conquered by Roman Emperor Trajan and their civilization slowly vanished into the vast Greco-Roman culture. However, the remains of the once magnificent stone citadel can still be visited by tourists today. 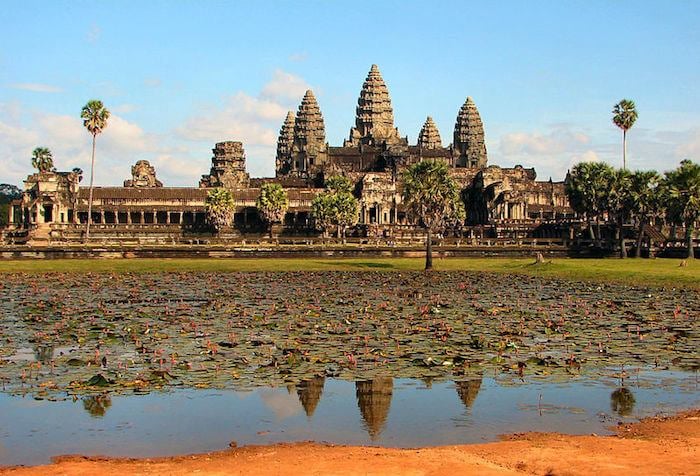 The Khmer Empire, also known as the Angkor civilization, is shrouded in mystery. The towering stone turrets of the central palace and the intricately carved buildings all speak of a powerful empire once at the top of the preindustrial world. Built by ancient kings of Cambodia beginning in 500 AD, the civilization spread across Vietnam, Thailand and Laos, with its center in Angkor – the Sanskrit word for ‘city’. 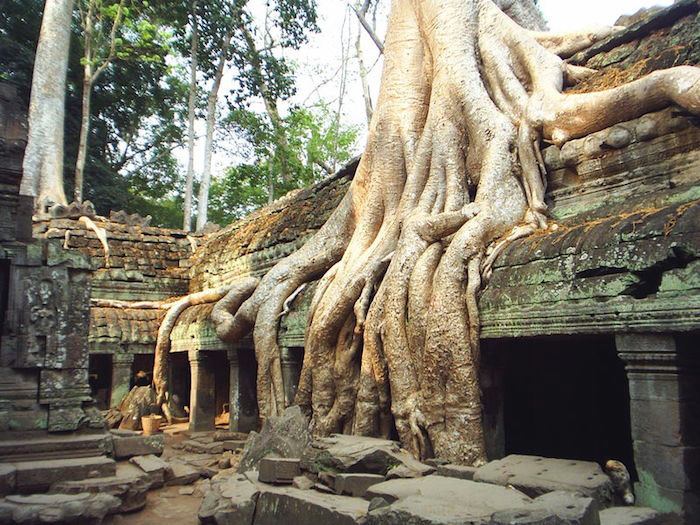 Not only known for their ability to build masterful and monumental temples, the Khmer were also among the first civilizations to develop a road network that even included bridges over their man-made canals and main highways, some of which were over 800km long. Now a twisting jungle maze of ruins, at the peak of its civilization, Angkor was a force to be reckoned with. 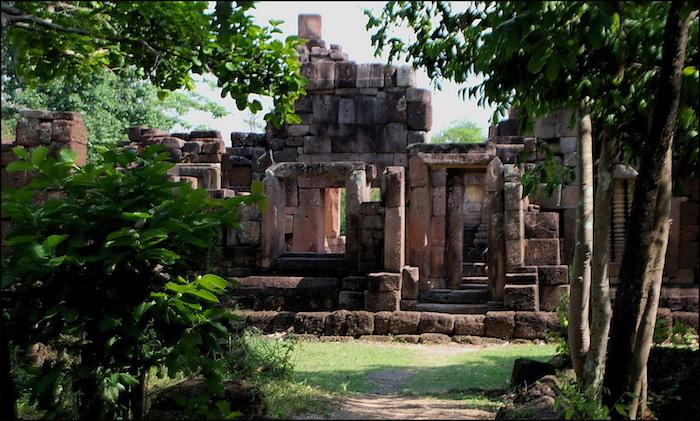 Considered the greatest king of the empire around 1200 CE, King Jayavarman VII went on to construct hospitals for his subjects and quickly expelled the kingdom’s anarchists to offset uprisings. Threat of invasion was never really an issue, either. Boasting high stone walls and an elaborate layout that would scatter enemy resources, the Khmer would often celebrate the success of their city against foreign invasion, holding festivities yearly that brought music, wrestling and even a form of fireworks into their civilization. 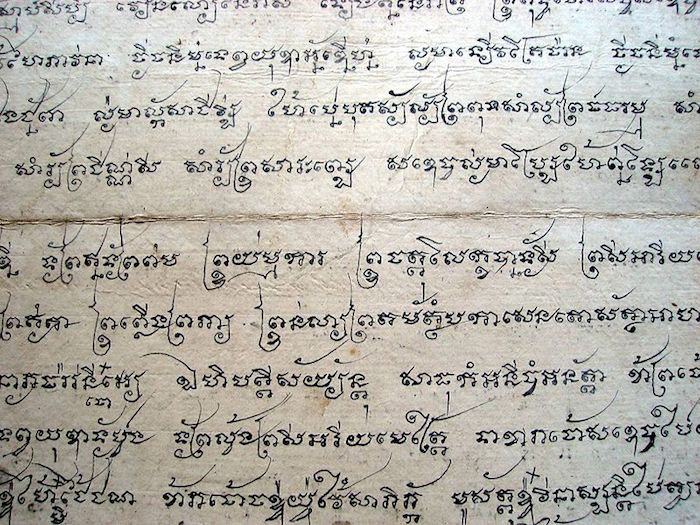 People of the Angkor Civilization were devoutly religious and built the incredible monument of Angkor Wat at the city center as a dedication to the Hindu god Vishnu. Its turrets were thought to mirror the Hindu cosmos; these being the axis of the universe, home of the gods and the peaks of the mythical Mount Meru. As another civilization with a sophisticated irrigation system, they often saw bountiful rice harvests and were largely self-sufficient.

However, the civilization dissolved during the 15th century, and historians have never been able to pin point the exact reason. Some argue that war with other kingdoms ravaged the once prosperous empire, or that unpredictable monsoons annihilated the rice harvests. As most artifacts have been lost to time and nature has reclaimed much of the decrepit Khmer territory, it’s unlikely that we will ever truly know the reason why the Khmer Empire fell.