While on an anniversary cruise to Alaska with their three teenage daughters, this couple's fight turned fatal. 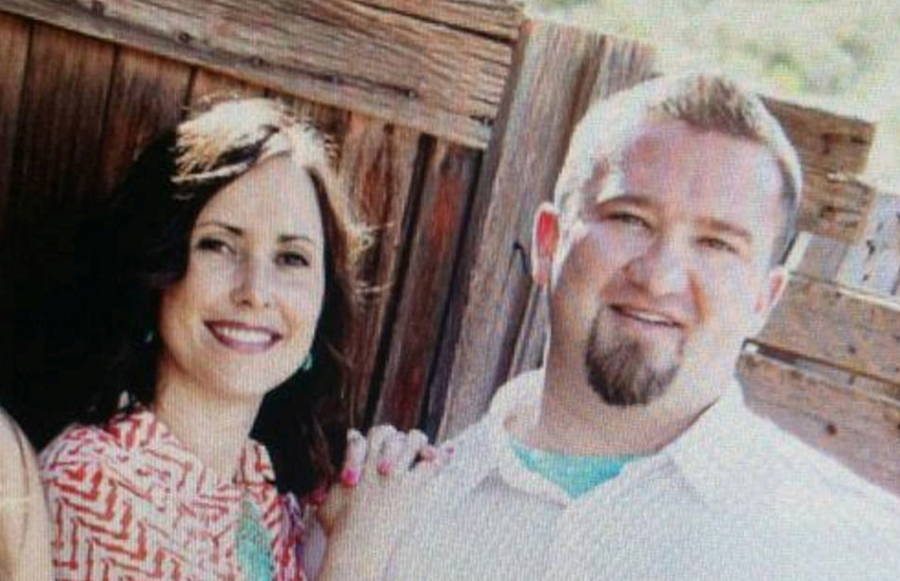 “She would not stop laughing at me,” Kenneth Mazanares reportedly told a witness after killing his wife while aboard a cruise ship earlier this week.

CNN reports that this Tuesday night, Kristy Manzanares of Utah was found dead in her cabin aboard the Emerald Princess cruise ship in Alaska. Yesterday, Kenneth was charged with her murder.

The couple was celebrating their 18th anniversary with a cruise to Alaska alongside their three teenage daughters. The fatal encounter began as an argument between the couple, but turned violent when Kenneth attacked.

Other passengers noted that they heard a loud scream come from the Manzanares cabin. Passengers reportedly saw Kenneth dragging his wife’s body out of the cabin to a balcony, before bringing her back into the room. When the crew investigated the Manzanares’ cabin, they found Kristy dead from severe head wounds, and Kenneth’s hands covered in blood.

Witnesses say that Kenneth stated, “she would not stop laughing at me” when they asked him what happened to his wife, according to the FBI.

The murder occurred at the same time that a “murder mystery”-themed dinner was being held on the cruise ship, CBS reports, leaving many passengers wondering whether the murder on the ship was real or not. In fact, some participants of the theme dinner initially believed that the sounds of fighting and screams coming from the Manzanares’ cabin were part of the “murder mystery” experience.

Following the incident, the ship traveled directly to Juneau, Alaska, where Kenneth was handed over to the FBI. He’s currently being held without bail, with a hearing set for August 10.

Next, read about the Silicon Valley CEO who was caught on video beating his wife on multiple occasions, and still only received 30 days in jail from the court. Then, learn about the KKK leader who was killed by his wife and stepson.