The centuries-old board game is possibly the "most intriguing" discovery at the site to date. 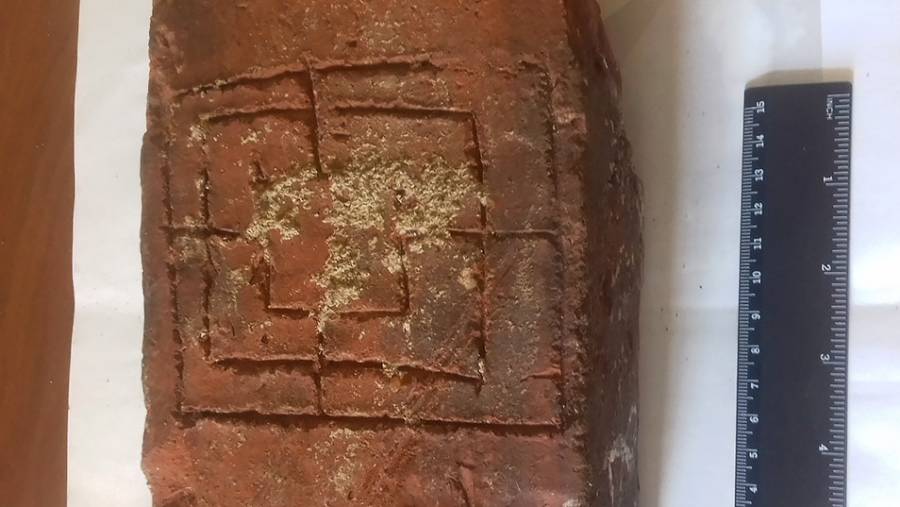 Vyborg MuseumThe board game that was found inside the Vyborg Castle in Russia was played all over the world.

Archeologists have discovered what appears to be a medieval board game in a 13th-century Russian castle.

The game was found in a secret chamber within the Swedish-built Vyborg Castle, located near the northwestern Russian town of Vyborg, which is close to the country’s Finnish border.

Vladimir Tsoi, director of the Vyborg Museum-Reserve, stated in a Russian social media post that this latest discovery might be the “most intriguing” find that archeologists have come across since excavating the site. 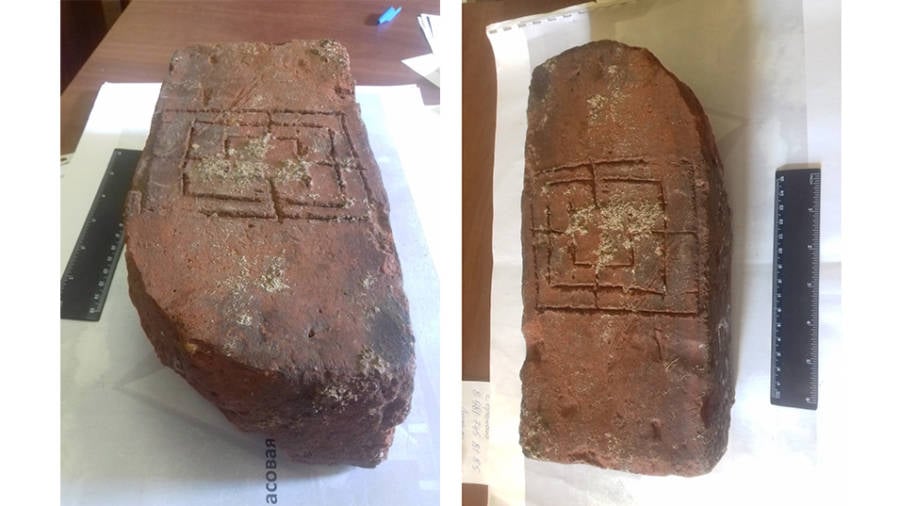 Vyborg MuseumThe board game is displayed here, etched into a clay brick.

The board game is carved into a clay brick. Tsoi feels that the game is likely an early version of Nine Men’s Morris, a strategy game not unlike checkers or chess. The game is also known as “mill” and “cowboy checkers”.

The two-player game requires that participants claim each other’s pieces, called “men” like one would in a game of chess or checkers. A player does this by trying to build a “mill” — a row of three men — on the gridded board. When a player succeeds in doing this, they are awarded one of his opponents’ pieces. A player loses once they are down to only two men, as they’re unable to form mills with just two pieces.

The standard version of the game has each player start with nine men but other versions have them start with as little as three, and some with as many as 12 men.

According to Newsweek, this game has been played by humans for centuries. Versions of it have been discovered all across the globe, including in India, China, and what was once the Roman Empire. 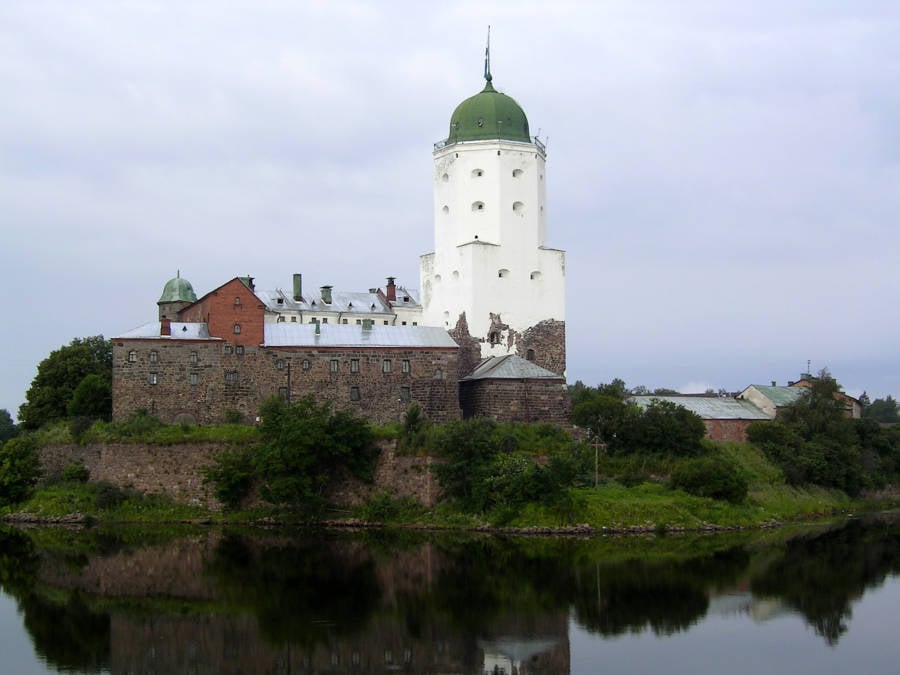 Wikimedia CommonsThe Vyborg Castle sits on a small island, adjacent to the city of Vyborg in northwestern Russia.

The secret chamber within the Vyborg Castle where the board game was found has been written about in historical documents which date back to the 16th century. In those documents, the chamber is said to possess a staircase which leads to the shore of the strait. It is also speculated that the passageway may lead all the way to the city of Vyborg, although this theory has yet to be proven by experts.

The earliest recorded history of the Vyborg Castle dates back to 1293, but its roots can be traced back to an earlier Karelian fortress which might have once stood at the same site. Karelia was a historical province of Finland thousands of years ago and which was located on the site of the castle.

The castle was consequently passed between Russia and Finland various times before it was claimed by the Soviet Union in 1994.

It was only recently, however, that the chamber was uncovered by archeologists. Vyborg Museum officials announced the discovery of the secret chamber in late August 2018.

Archaeologists had begun to explore the Vyborg Castle back in the 1930s but did little excavation at the time. The site remained fairly neglected until local activists warned that the castle might deteriorate if no further action was made. Those further actions led to these most recent discoveries.

Next, read about this startling, ancient discovery in an olive farmer’s backyard. Then, read up on these Canadian ruins which are older than the pyramids.