She called the crime a moment of "insanity" after her boyfriend of seven years told her he was marrying another woman. 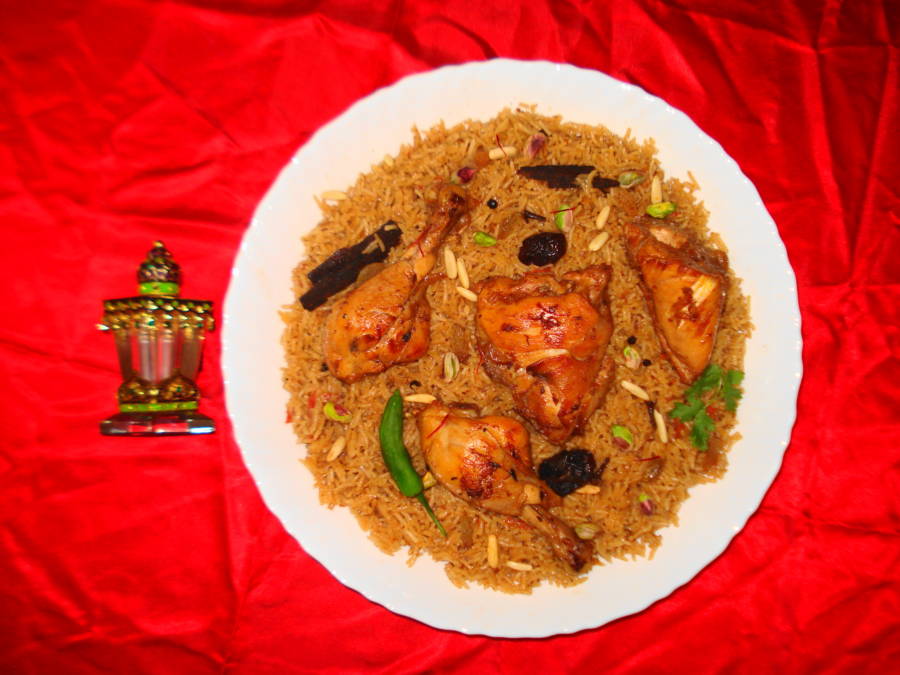 Wikimedia CommonsThe traditional Emirati chicken and rice dish called Machboos, which the Moroccan woman reportedly cooked the remains of her boyfriend into.

A Moroccan woman in the United Arab Emirates (UAE) admitted to murdering her boyfriend and cooking his remains, which she then served to her neighbors.

The BBC reports that the woman, who is in her mid-30s, killed her boyfriend some three months ago in August 2018. But her crime had not been uncovered until after a tooth belonging to the victim was discovered in her blender by his brother.

The National, a local newspaper, reported that the victim’s brother filed a missing persons report to Al Ain Police prior to making the tooth discovery. Following DNA testing, it was confirmed that the tooth did in fact belong to his brother.

After authorities discovered the tooth, the woman was arrested. At that point, she told police that she had kicked her boyfriend out of her house but denied the murder. 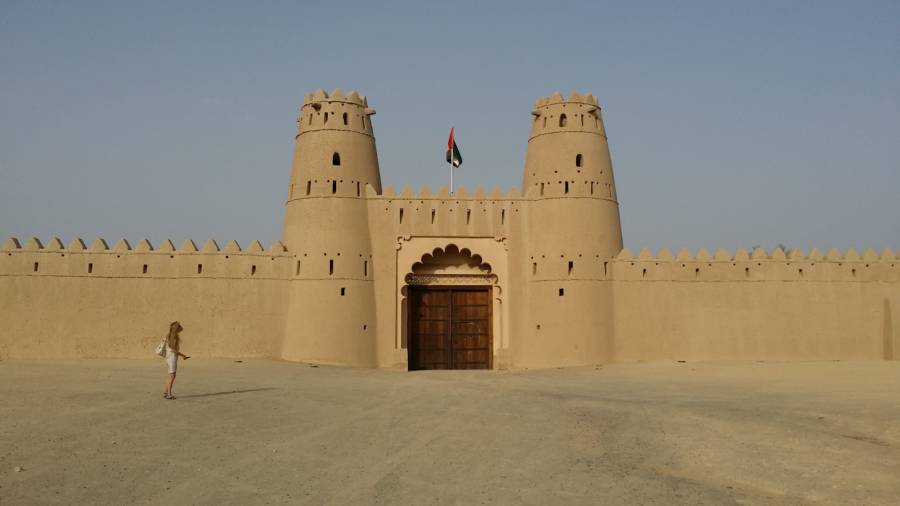 PixabayA castle in the city of Al Ain in the United Arab Emirates.

But the woman later reportedly confessed to the killing. She also admitted to cooking him and mixing his remains into a traditional Emirati rice and meat dish called machboos. She then served the dish containing the human remains to Pakistani workers that live nearby, calling the entire ordeal a moment of “insanity.”

She reportedly committed the crimes after her boyfriend of seven years told the woman that he planned to marry another woman in Morocco. She carried out the murder as an act of revenge after financially supporting him for such a long time, only to be dumped for another woman.

The details of how the woman murdered her boyfriend have not been released by authorities, but the woman did admit to using a blender to mince her boyfriend’s flesh. She also reportedly convinced her friend to clean up after the killing was carried out, but the friend says that she did not witness the murder.

In an interview a neighbor gave with the local UAE newspaper Al Khaleej, people nearby noticed the smell of “stinking barbecue” coming from the woman’s home for four nights straight.

She may face charges of premeditated murder pending the court case.

It’s unclear whether the woman will be charged with cannibalism as well as murder due to the fact that it was not explicitly said that she consumed her boyfriend’s cooked flesh or not.

The woman has since been taken to a hospital for a mental health evaluation. She will go to court after the investigation is completed.

Next, read this story about a Russian “cannibal couple” that’ve been accused of killing at eating up to 30 victims. Then check out this study about “cobra cannibalism” that suggests certain cobras frequently eat members from their own snake family.