10 Modern Spanish-Language Writers To Read Before You Die 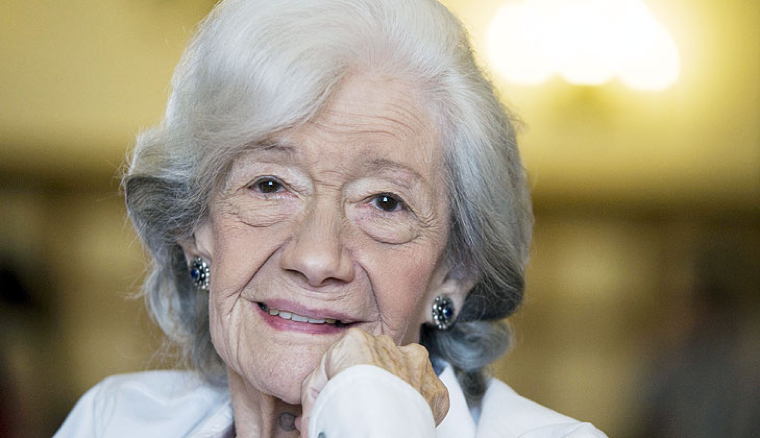 Ana María Matute, who died last year, not only wrote adult novels but also children’s books that are, perhaps, the best proof of the author’s amazing imagination. One example of her work that has been translated into English is Celebration at the Northwest, a novel set in the Civil War-era in a rural Spanish village. Her writing writhes with a pessimism born out of the Civil War, but it is somehow beautiful.

Books to try: Celebration at the Northwest, School of the Sun, The Heliotrope Wall and Other Stories, and Soldiers Cry by Night.

A former war journalist, Arturo Pérez-Reverte is also Spain’s premier master of the historical novel. As the Guardian said in its profile of him, “It’s hard to think of a contemporary author who so effortlessly marries popular and literary fiction as enjoyably as this.”

Out of all of Pérez Reverte’s novels, the seven sagas that make up the Captain Alatriste adventures might be the most widely known. The first volume, Captain Alatriste, was published in 1996 and immediately became a bestseller. His most recent book to be translated to English is The Siege, which is a fictional retelling of the 1811 French bombardment of the Spanish city of Cadiz.

Books to try: All of Captain Alatriste, Queen of the South, The Flanders Panel, The Nautical Chart, The Seville Communion, The Club Dumas, and The Siege. 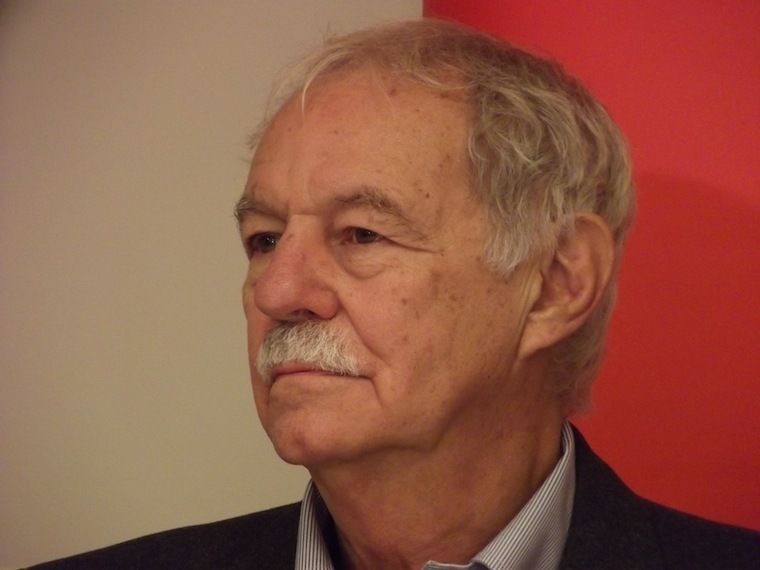 Eduardo Mendoza worked as an interpreter for the United Nations in the 1950s, and had his first big break as a novelist with The Truth about the Savolta Case, published in 1975, which is set in post-World War I Barcelona.

Mendoza has also published the hilarious short novel, No Word from Gurb. This weird but very funny book narrates the adventures of an extraterrestrial alien that lands in Barcelona in search of his pal, Gurb, who has taken on the appearance of Madonna in order to mix with the earthlings.

Books to try: No Word from Gurb, The Truth about the Savolta Case, The Year of the Flood, The Mystery of the Enchanted Crypt, and An Englishman in Madrid.

In 2001, Carlos Ruiz Zafón released The Shadow of the Wind, which catapulted the author to fame. More than 15 million readers around the world have bought this mystery novel about post-Civil War Barcelona. Of the story, critics have said that it “eddies in currents of passion, revenge and mysteries whose layers peel away onionlike yet persist in growing back.” He is, by some counts, the most widely read author from Spain alive today.

Books to try: The Shadow of the Wind, The Prince of Mist, The Prisoner of Heaven, The Angels Game, and The Watchers in the Shadows.

This prolific and award-winning writer from the city of Salamanca, Spain, was one of only two women members of the Spanish Royal Academy – the institution that oversees the use of the Spanish language – during her lifetime.

If you can read Spanish, then you need to get your hands on a copy of Caperucita en Manhattan, (Little Red Riding Hood in Manhattan), a children’s book that makes Manhattan its forest and whose Little Red Riding Hood goes by Sara. The book chronicles her life from childhood to adulthood, celebrating that road’s wonders and dangers. Once you finish, you need to translate it so your friends can read it too, since this book is not in English yet.

Books to try (these are available in English!): Living’s the Strange Thing, The Farewell Angel, Pulling the Thread, The Back Room, and Behind the Curtains.

There you go. These ten writers should keep you busy – and more than entertained – for years.