Two months before Napoleon's historic defeat at Waterloo, a volcanic eruption in Indonesia caused heavy rains in Europe that soon succeeded in bringing him down. 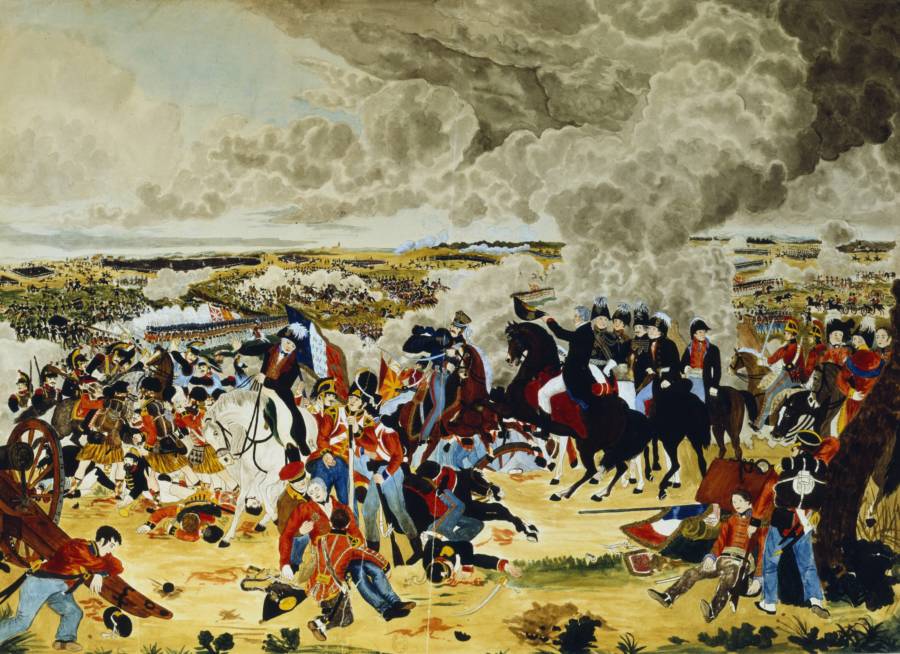 Universal History Archive/Getty ImagesA rendering of the Battle of Waterloo published in The Sunday Times in 1888.

The defeat of French emperor Napoleon Bonaparte at the Battle of Waterloo in 1815 is widely believed to be due to the inclement weather in England. But a new study suggests that Napoleon’s misfortune with the rain and mud was caused by a massive volcanic eruption in Indonesia two months prior to the battle.

Research published on August 21 by The Geological Society of America suggests that the massive eruption of Mount Tambora on the Indonesian island of Sumbawa might have affected the weather nearly half a world away, in England, for nearly a year following Napoleon’s defeat — and in turn altering the course of history.

On the night before Napoleon’s final battle, heavy rains flooded the Waterloo region of Belgium and as a result, the French Emperor elected to delay his troops. Napoleon was worried that the soggy ground would slow down his army. 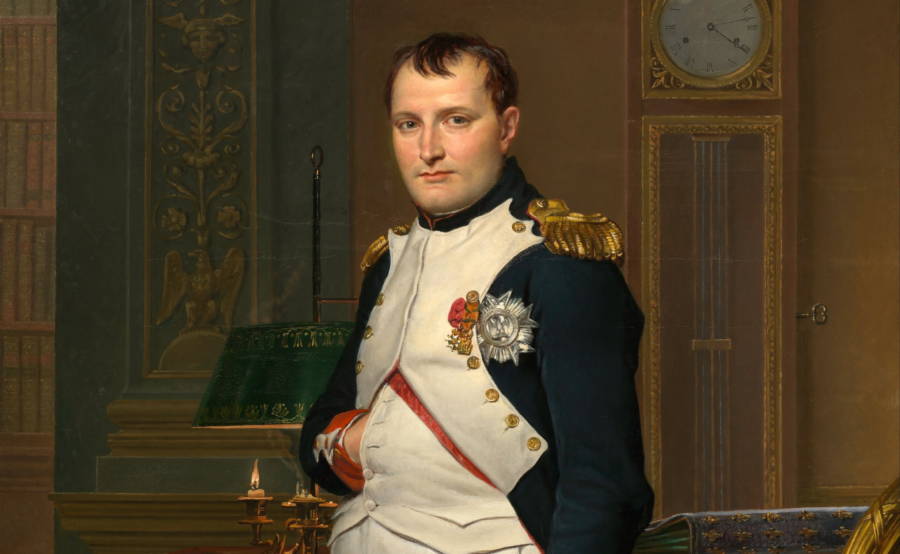 While that might have been viewed as a wise choice on Napoleon’s part, the extra time allowed the Prussian Army to join the British-led Allied army and help defeat the French. 25,000 of Napoleon’s men were killed and wounded, and once he returned to Paris, Napoleon abdicated his rule and lived the rest of his life in exile on the remote island of Saint Helena.

And none of that may have happened if not for one of the largest volcanic eruptions in history. The eruption of Mount Tambora could be heard from up to 1,600 miles away with ash falling as far as 800 miles away from the volcano itself. For two days after the explosion, the 350-mile region that surrounds the mountain was left in pitch darkness.

Dr. Matthew Genge, a professor at Imperial College London, believes that Mount Tambora let out a plume of electrified volcanic ash so enormous that it might have affected the weather in places as far off as Europe. The ash effectively “short-circuited” the electrical currents in the ionosphere: the upper section of the atmosphere where clouds form. 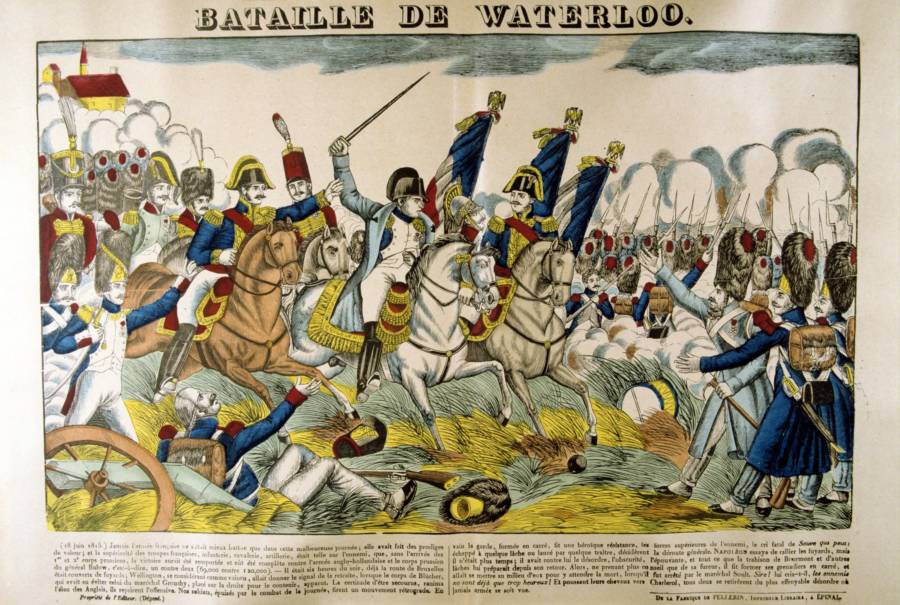 Universal History Archive/Getty ImagesNapoleon at the Battle of Waterloo in June 1815.

In the case of particularly large eruptions, this phenomena of static ash can reach the uppermost levels of the atmosphere and create abnormal weather disruptions across the world. Mount Tambora’s Volcanic Explosivity Index rates a seven on a scale from one to eight, and so it’s no wonder that the fallout from this eruption led to “a year without summer” and potentially altered the weather that would lead to Napoleon’s demise in his eponymous wars.

While there isn’t enough reliable weather data from 1815 to prove Dr. Genge’s theory as it specifically relates to Mount Tambora, he does emphasize the point that Europe experienced unseasonably wet weather in the months following the eruption. Dr. Genge believes that the weather “could be explained by suppression and subsequent recovery of cloud formation owing to levitation of volcanic ash.”

And Dr. Genge specifically mentions the Battle of Waterloo as a point of reference to prove his theory: “The wet weather in Europe has, furthermore, been noted by historians as a contributing factor in the defeat of Napoleon Bonaparte at the Battle of Waterloo.” Who knew that a volcano on the other side of the world might be to blame for Napoleon’s defeat.

Next, check out these astounding photos of Pompeii’s bodies frozen in time. Then, read this story about another world altering volcanic eruption.